In a Drought, Over-Irrigated Lawns Lose 70 Billion Gallons of Water a Year

In the summer of 2010, Los Angeles lost about 100 gallons of water per person per day to the atmosphere through evaporation, mostly from overwatering of lawns and trees.

Lawns accounted for 70 percent of the water loss, while trees accounted for 30 percent, according to a study published today in the journal Water Resources Research. The research was funded by the National Science Foundation (NSF) and conducted by Diane Pataki and Elizaveta Litvak of the University of Utah.

The scientists found that 70 percent of Los Angeles' evapotranspiration comes from irrigated lawns. 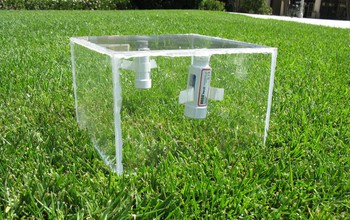 The results, based on measurements taken before Los Angeles mandated watering restrictions in 2014, show a pattern of systemic overwatering of the city's lawns, and a surprising water efficiency of its tree cover. The researchers also found a correlation between water loss and household income.

The water loss that Pataki and Litvak measured is called evapotranspiration (ET), the evaporation of water from the soil and the transpiration, or release of water vapor, from plants. ET rates depend on several factors, including plant type, temperature, humidity and the amount of water in the soil.

According to the scientists' measurements, Los Angeles' soils were an abundant source of water during the drought, largely a result of lawn overwatering. Imagine placing a soaking wet towel out to dry on a hot summer day: it's a thoroughly wet surface, and should evaporate quickly. Water loss from an over-irrigated lawn is similar because transpiration from the grass pumps water from the soil to the atmosphere.

For the study, the researchers took measurements in the urban tree canopy throughout Los Angeles. 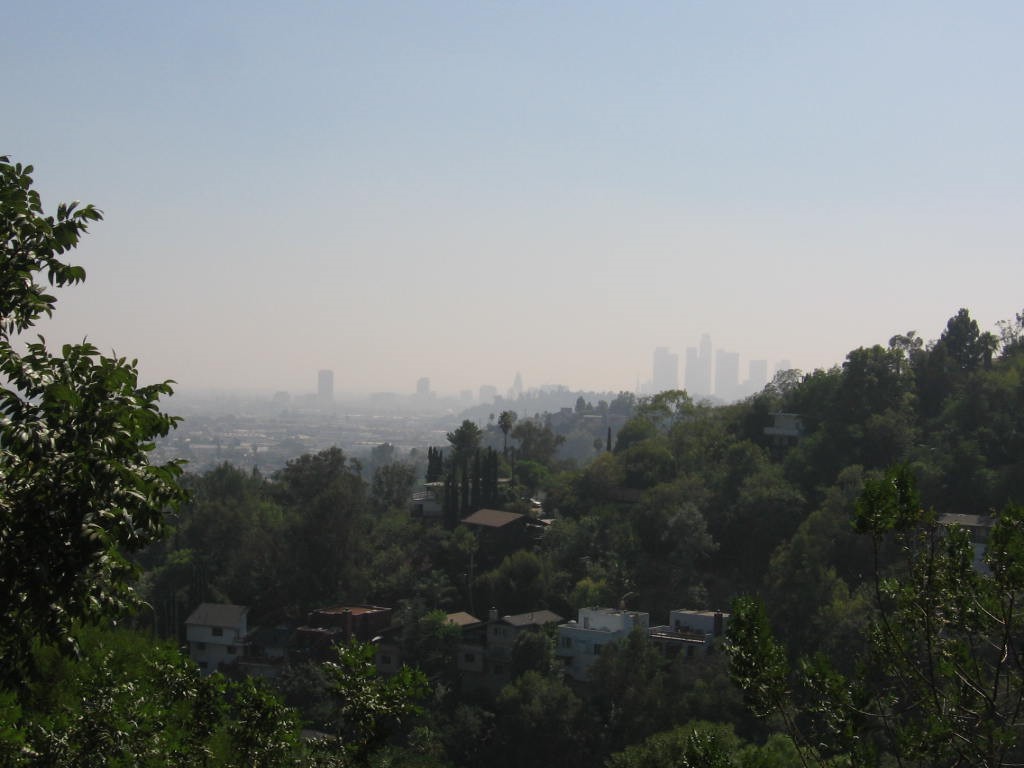 Torgersen says that for Los Angeles, the greatest ET was due to turf grass and seed-producing trees. Palm trees made very small contributions.

"Both provide an alleviation of the urban heat island effect and reduce the need for air conditioning," Torgersen says. "However, the benefit is not evenly shared. The higher the median income, the greater the local ET, with cooler temperatures in wealthier areas and higher temperatures in poorer sections of the city."

To measure ET from lawns, Litvak devised a shoebox-size chamber that measured rapid changes of the temperature and humidity above the grass.

Pataki, Litvak and their colleagues traveled around Los Angeles in the summer of 2010 and the winter of 2011 taking measurements to develop a mathematical model of ET rates from lawns under different conditions.

Researchers estimated the flow of water vapor from the soil to the atmosphere in Los Angeles landscapes. 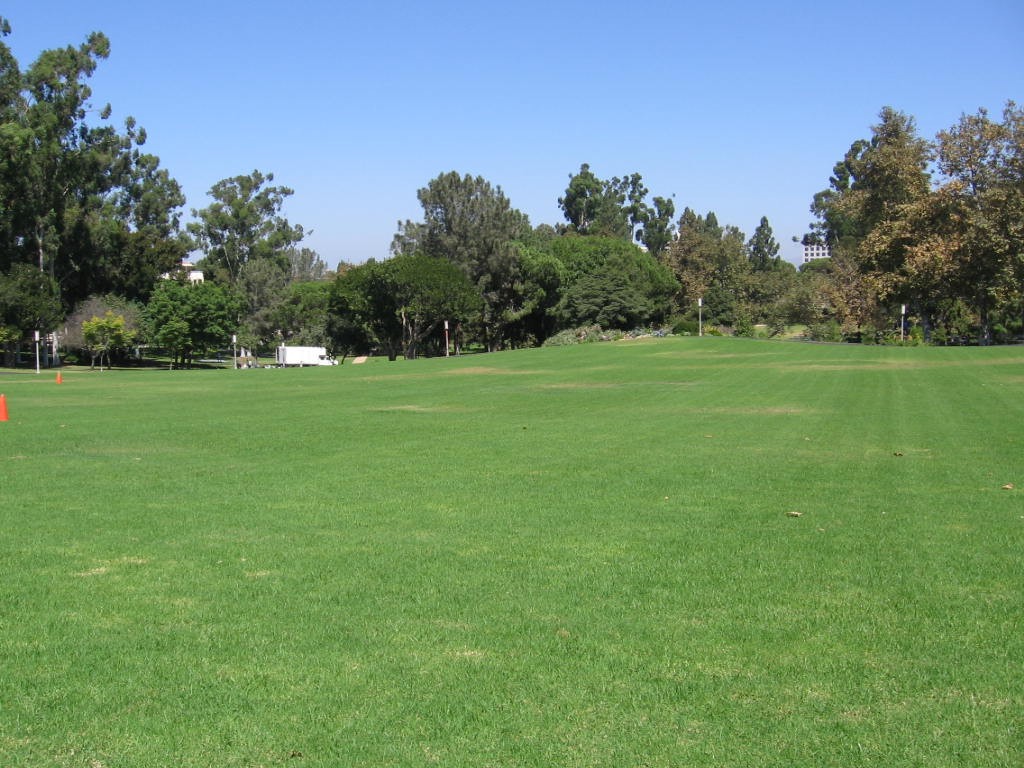 They tested the hypothesis that wealthier neighborhoods had more plant cover and cooler temperatures than poorer areas.

ET rates in the wealthiest neighborhoods, they found, were roughly twice those of poorer neighborhoods. That's probably due to a variety of factors, Pataki and Litvak say, including the larger lot sizes of more expensive properties.

Trees emerged as the water-saving heroes of the study, using far less water than grassy lawns.

Trees have a much lower leaf surface area and don't directly irrigate their leaves, so they are less prone to evaporation. Also, trees regulate their transpiration rate in response to the surrounding humidity. Under dry conditions, trees will rein in transpiration so they can retain water.

"It's surprising that we can maintain the tree canopy of L.A. with relatively little water," Pataki says. "There's this assumption that we need abundant irrigation to support trees. But we can drastically reduce water use and still have trees."

Pataki says it's too early to tell whether Los Angeles residents' watering patterns and landscaping choices will return to pre-drought excesses.

"Whether the drought changed people's landscape preferences in a lasting way, that's something we still need to find out," she says.