Why Do Meteors Make Spooky sounds?

When a meteor is about to conk your neighborhood and gives fair warning by emitting sizzling, rustling and hissing sounds as it descends, you might think that the universe is being sporting.

But these auditory warnings, which do occur, seem contrary to the laws of physics if they are caused by the friction of the fast-moving meteor or asteroid plunging into Earth’s atmosphere. Because sound travels far slower than light, the sounds should arrive several minutes after the meteor hits, rather than accompany or even precede it. 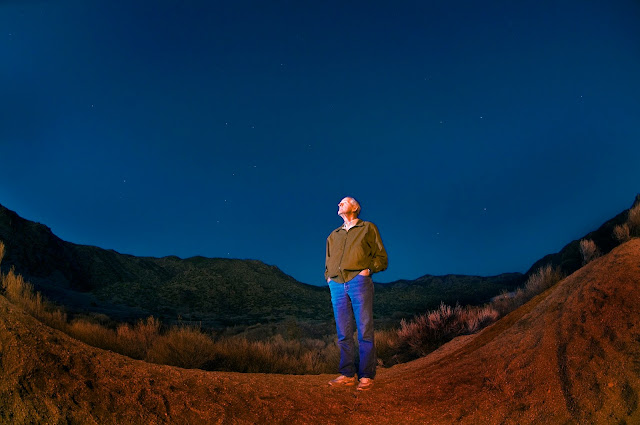 Another theory is that the sounds are created by radio frequency emissions. That seems unlikely without designated receivers.

But what if the sounds are caused by the brilliant, pulsating light emitted by the asteroid as it burns up in Earth’s atmosphere?

In an article published Feb. 1 in the journal Scientific Reports, the late Sandia National Laboratories researcher Richard Spalding reasoned that such intense light could suddenly heat the surface of objects many miles away, which in turn heats the surrounding air. This could create sounds near the observer. Colleagues John Tencer, William Sweatt, Ben Conley, Roy Hogan, Mark Boslough and Gigi Gonzales, along with Pavel Spurny from the Astronomical Institute of the Czech Republic, experimentally demonstrated and analyzed that effect.

They found that objects with low conductivity, such as leaves, grass, dark paint and even hair, could rapidly warm and transmit heat into nearby air and generate pressure waves by subtle oscillations that create a variety of sounds. The process is called photoacoustic coupling.

Sounds concurrent with a meteor’s arrival “must be associated with some form of electromagnetic energy generated by the meteor, propagated to the vicinity of the observer and transduced into acoustic waves,” according to the article. “A succession of light-pulse-produced pressure waves can then manifest as sound to a nearby observer.”

This bolide appeared over the Flinders Ranges, in the South Australian desert on the evening of the 24th April 2011. 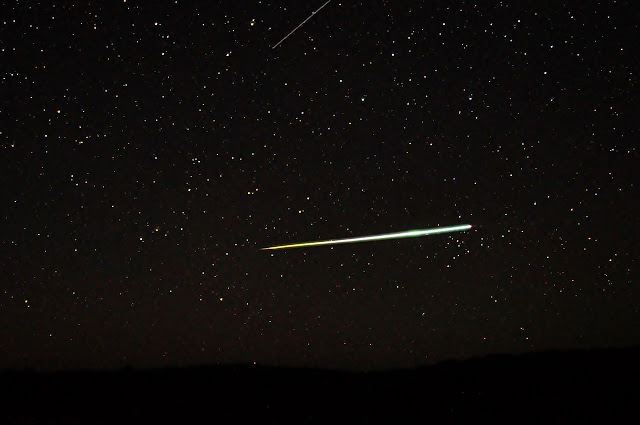 The experimenters exposed several materials, including dark cloths and a wig, to intense pulsing light akin to that produced by a fireball. The process produced faint sounds similar to rustling leaves or faint whispers. Computer models bear out the results.

A less extreme version of the photoacoustic effect had been observed in 1880 by Alexander Graham Bell when, testing the possibilities of light for long-distance phone transmissions, he intermittently interrupted sunlight shining on a variety of materials and noted the sounds produced.