Obesity May Turn Your Immune System Against You

Obesity and a diet high in fat could lead to a harmful activation of the immune system, increasing a person’s risk of heart disease, according to a study led by Queen Mary University of London (QMUL).

Previous research has shown that obesity increases blood pressure and cholesterol – both risk factors for heart disease. Now researchers funded by the British Heart Foundation believe obesity could also trigger an immune response, increasing a person’s risk of a heart attack. The findings could lead to new treatments that target this inflammation to reduce a person’s risk of heart disease.

The study, published in the journal Cell Metabolism, involved taking blood samples from 1,172 lean, overweight or obese people. They found that a certain type of white blood cell, or T-cell, was present in higher levels in obese people. 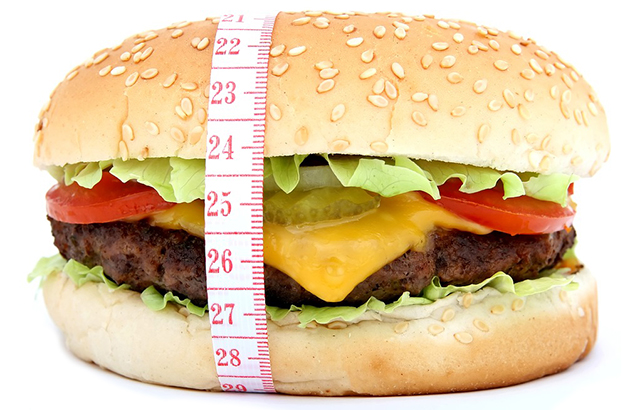 When the team measured the fat distribution of these same people they also found that those carrying more fat around the middle had higher levels of these cells than those carrying fat on their thighs and bottom.

T-cells are essential for the immune response as they protect the body from infections. However, they also cause inflammation which can make a number of cardiovascular diseases worse. For example, they can contribute to the build-up of fatty plaques in arteries in atherosclerosis, which can lead to a heart attack or stroke.

Higher levels of these T-cells were also present in mice fed a high fat diet, leading the researchers to conclude that a high fat diet, which leads to obesity, is a cause of this harmful inflammation.

Professor Federica Marelli-Berg from QMUL’s William Harvey Research Institute said: “With this research we’ve found a direct link between the food we eat, our weight and dangerous inflammation which can cause heart disease.

“Drugs which target the molecule responsible for this inflammation are already being tested in clinical trials aimed at treating cancer. As such, it might be possible to re-purpose these drugs for the treatment of heart disease.”

Dr Claudio Mauro added: “Our next step is to find out how long these harmful T-cells remain in our blood at high levels. As yet we don’t know whether dieting will bring the levels of these T-cells down and reduce the risk of heart disease or whether once raised these T-cell levels remain high for life.”

Professor Metin Avkiran, Associate Medical Director at the British Heart Foundation, said: “Every three minutes someone goes to hospital with a heart attack in the UK. We already know that being overweight can increase your blood pressure and result in high cholesterol levels, both of which are bad news for our heart.

“This study shows that what we eat may also have an effect on our cardiovascular health via our immune system. The good news is that by knowing exactly how this harmful inflammatory process works we are one step closer to finding a way to prevent it. We now need more research to see if drugs that are already available could be a means for tackling this inflammation and lowering a person’s risk of heart disease, over and above the benefits of maintaining a healthy diet.”
More information