Do You or Don't You Want To Know Your Future? Most People Don't Says New Study

Learning what the future holds, good or bad, not appealing to most, study says

Given the chance to see into the future, most people would rather not know what life has in store for them, even if the news is positive, according to new research conducted by scientists at the Max Planck Institute for Human Development and the University of Granada, which has been published by the American Psychological Association.


In Greek mythology, the princess and seeress Cassandra was cursed, so that no one believes her words and prophecies. In the light of most recent research findings, this is hardly surprising, which show that most people prefer not to know what the future has in store for them. 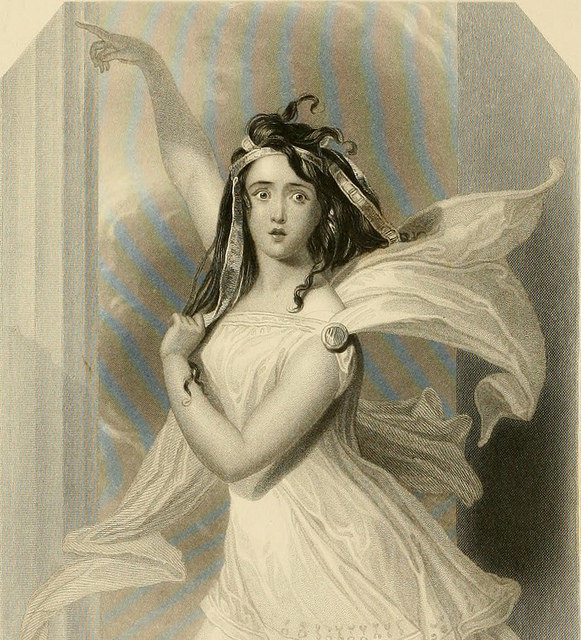 
“In Greek mythology, Cassandra, daughter of the king of Troy, had the power to foresee the future. But she was also cursed, so that no one believed her prophecies,” said the study’s lead author, Gerd Gigerenzer of the Max Planck Institute for Human Development. “In our study, we found that people would not want the powers that made Cassandra famous, in order to avoid the suffering and regret that knowing the future may cause and also to maintain the enjoyment of suspense that pleasurable events provide.”

Two nationally representative studies involving more than 2,000 adults in Germany and Spain found that 86 to 90 percent of people would not want to know about upcoming negative events, and 40 to 77 percent preferred to remain ignorant of upcoming positive events. Only 1 percent of participants consistently wanted to know what the future held. The findings are published in the APA journal Psychological Review.

The researchers also found that people who prefer not to know the future are more risk averse and more frequently buy life and legal insurance than those who want to know the future. This suggests that those who choose to be ignorant anticipate regret, Gigerenzer said. The time frame also played a role: Deliberate ignorance was more likely the nearer the event was expected to take place. For example, older adults were less likely than younger adults to want to know the date and cause of their or their partner's death.

Participants were asked about a large range of potential events, both positive and negative. For example, they were asked if they wanted to know who won a soccer game they had planned to watch later, what they were getting for Christmas, whether there is life after death, and if their marriage would eventually end in divorce. Finding out the sex of their unborn child was the only item in the survey where more people wanted to know, with only 37 percent of participants saying they wouldn’t want to know.

Although the people living in Germany and Spain varied in age, education and other important aspects, the pattern of deliberate ignorance was highly consistent across the two countries.

“Wanting to know is assumed to be the norm for humans, and in no need of justification. People are not just invited but also often expected to participate in early detection for cancer screening or in regular health check-ups, to subject their unborn babies to dozens of prenatal genetic tests, or to use self-tracking health devices,” said Gigerenzer. “Not wanting to know appears counterintuitive and may raise eyebrows, but deliberate ignorance, as we’ve shown here, doesn’t just exist; it is a widespread state of mind.”