Study: Impact of Genetics on Human Height Is Not Increasing

The relative impact of genetics on height does not increase with improvements to the standard of living. These are the findings of an international research group which analysed the impact of genetic and environmental factors on adult height over a span of more than a century. The research material comprised 40 twin cohorts, including more than 143,000 twin pairs from 20 countries.

According to the study, no clear trend is apparent in the proportion of height variation explained by genetic differences between individuals, or heritability, -between the birth year cohorts from 1886 and 1994.

"Our results do not support the assumption that the heritability of height increases as the standard of living improves and extreme poverty is reduced," says researcher Aline Jelenkovic from the University of Helsinki. 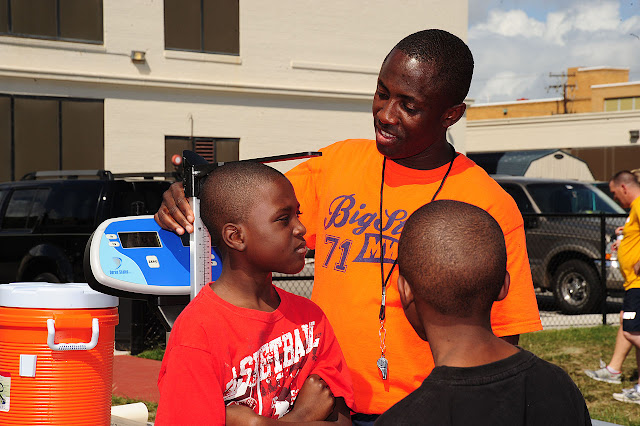 
Based at the Department of Social Research, Jelenkovic participated in the research group's analysis of the significance of genetic and environmental factors on adult height.

The study showed that height variation caused by genetic differences was generally more pronounced among men than women. Conversely, environmental factors had a bigger impact on the height variation among women.

"This is to say that women's growth is not more resistant to environmental influences than that of men," Jelenkovic explains.

Hereiditability estimates by geographical-cultural regions did not show a pattern across birth cohorts.

"Even though mean height has increased over the 20th century as standards of living have improved, this is not reflected in the heritability of height," says Jelenkovic.

The study was published in the international eLife paper Genetic and environmental influences on adult human height across birth cohorts from 1886 to 1994.

Variation in adult height in human populations is caused by individual genetic differences and environmental factors. Twin and family studies have consistently shown that the proportion of height variation attributable to individual genetic differences is approximately 80%. There has been a long-term hypothesis that the impact of genetic factors is weaker in populations with low living standards, as poverty can lead to a lack of basic necessities which are important for human growth.

The increase in mean height observed in many parts of the world during the 20th century reflects the improvement in the standard of living.

Contacts and sources:
Aline Jelenkovic
University of Helsinki
on January 30, 2017