International Effort To Deflect Asteroids and Save Earth

An international project, led by Spain's National Research Council, (CSIC) provides information on the effects a projectile impact would have on an asteroid. The aim of the project is to work out how an asteroid might be deflected so as not to collide with the Earth. The research, published in The Astrophysical Journal, focuses on the study of the asteroid Chelyabinsk, which exploded over Russian skies in 2013 after passing through the atmosphere.


The probability that a kilometre-sized asteroid could have devastating consequences after impact with the Earth is statistically small. What is more frequent, and repeatedly discovered, is that objects a few tens of meters across reach the Earth's atmosphere.

The results of this study indicate that the composition, internal structure, density and other physical properties of the asteroid are "fundamental in determining the success of a mission in which a kinetic projectile would be launched to deflect the orbit of a dangerous asteroid." 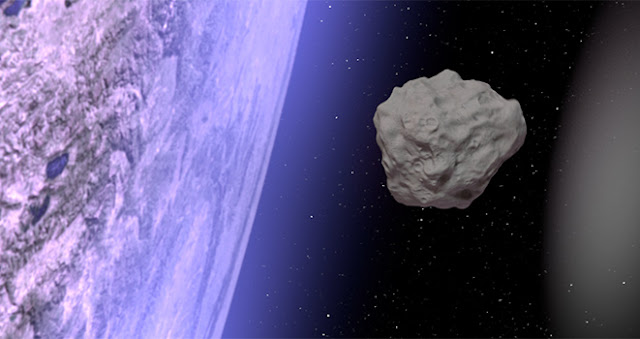 On February 15, 2013, an asteroid with a diameter of approximately 18 metres exploded over the Russian town of Chelíabinsk producing thousands of meteorites which fell to Earth. The fragmentation of this object in the atmosphere exemplified that Earth's atmosphere acts as an efficient shield, even though more than a thousand meteorites, each with a total mass exceeding one ton hit the ground. Despite being a small asteroid, the shock wave it produced when penetrating the atmosphere at hypersonic speed caused hundreds of injuries and considerable material damages.

"Studying the chemical and mineralogical composition of the Chelyabinsk meteorite allows us to grasp the importance of the collision compaction processes that asteroids suffer as they near the Earth. The results of this work are extremely relevant for a possible mission in which we want to efficiently deflect an asteroid which is close to Earth", says CSIC researcher Josep Maria Trigo of the Institute of Space Sciences. Thus, following rigorous and systematic work, the new study has discovered the properties of the materials that the asteroid is made of. In particular, their hardness, elasticity and their fracture resistance which could all be determinant for the impact of a kinetic projectile attempting to deflect an asteroid's orbit.

The Chelyabinsk meteorite belongs to a group known as ordinary chondrites. The CSIC researchers chose it because it was considered representative, in terms its component materials, of the most potentially dangerous asteroids. Potentially hazardous asteroids which threaten the Earth suffer many collisions before reaching our planet, therefore their consistency increases and their minerals appear battered. 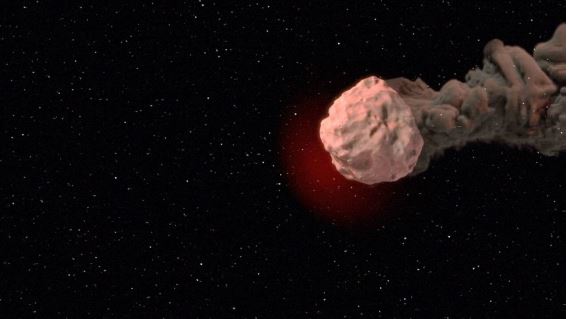 These experiments have been carried out using an instrument known as a nanoindentor. This consists of a small piston tipped with in a diamond head which applies a predefined pressure on, and generates small notches in, the material, while measuring both the depth achieved and the material's elastic recovery time. Therefore, it is possible to determine key parameters such as fracture strength, hardness, elastic recovery time, or Young's modulus.

As the researcher Carles Moyano explains: "As ordinary chondrites are quite complex and heterogeneous rocks consisting of minerals with different properties, showing varying degrees of collision damage, a comprehensive study is required. In this case, the study required around two years of work".


The Chelyabinsk meteorite belongs to a group known as ordinary chondrites. 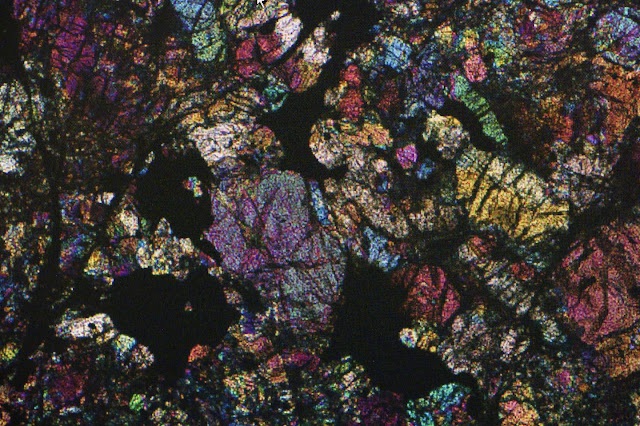 The measurement of the mechanical properties of the Chelyabinsk meteorite was carried out at the nanoindentation laboratory which is led by the ICREA researcher Jordi Sort from Barcelona's Autonomous University. The study also included several European experts involved in the European Space Agency's proposed Asteroid Impact Mission. Thanks to these experiments being conducted by these meteorite pioneers, we are possibly closer to successfully facing any future encounter with asteroids.