Economic growth for those in the bottom half of the income distribution in the United States has stalled since the 1970s, but it’s going gangbusters for those on the upper rungs, according to new research.

Economists tracking the distribution of income in the U.S. find the very rich are getting richer. 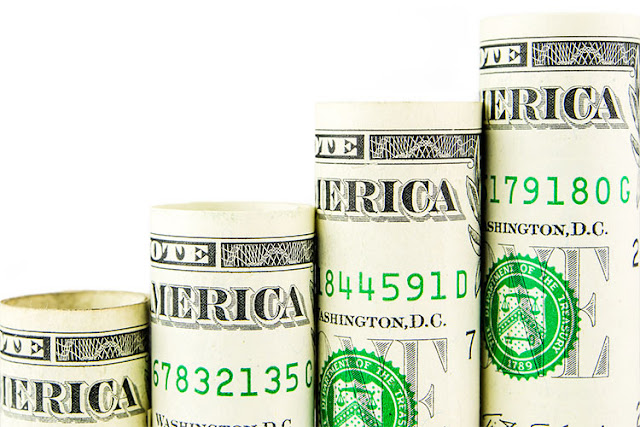 
“The top 1 percent income share is now almost twice as large as the bottom 50 percent share, a group that is by definition 50 times more numerous,” write Saez, Zucman and Piketty, who are co-directors of the World Wealth and Income Database.

To address the inequities they are documenting through their combination of tax, survey and national account data that captures 100 percent of national income, the economists suggest that officials consider improving education and access to skills, reforming labor market institutions to boost workers’ bargaining power, and instituting a higher minimum wage.
Read the complete paper