Using a novel approach involving a key enzyme that helps regulate global nitrogen, University of California, Irvine molecular biologists have discovered an effective way to convert carbon dioxide (CO2) to carbon monoxide (CO) that can be adapted for commercial applications like biofuel synthesis.

Led by Yilin Hu, UCI assistant professor of molecular biology & biochemistry at the Ayala School of Biological Sciences, the researchers found that they could successfully express the reductase component of the nitrogenase enzyme alone in the bacterium Azotobacter vinelandii and directly use this bacterium to convert CO2 to CO. The intracellular environment of the bacterium was shown to favor the conversion of CO2 in a way that would be more applicable to the future development of strategies for large-scale production of CO.

The findings were surprising to the group, as nitrogenase was only previously believed to convert nitrogen (N2) to ammonia (NH3) within the bacterium under similar conditions. The full study can be found online in Nature Chemical Biology. 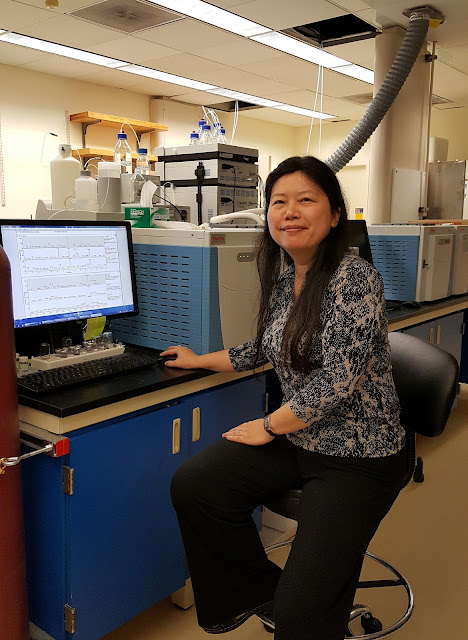 They were excited to discover that the bacterium could reduce CO2 and release CO as a product, which makes it an attractive whole-cell system that could be explored further for new ways of recycling atmospheric CO2 into biofuels and other commercial chemical products. These findings of Hu’s group establish the nitrogenase enzyme as a fascinating template for developing approaches to energy-efficient and environmentally-friendly fuel production.

“Our observation that a bacterium can convert CO2 to CO opens up new avenues for biotechnological adaptation of this reaction into a process that effectively recycles the greenhouse gas into the starting material for biofuel synthesis that will help us simultaneously combat two major challenges we face nowadays: global warming and energy shortages,” Hu said.

Johannes Rebelein, Martin Stiebritz and Chi Chung Lee from UCI contributed to the study, which was supported by UCI and a Hellman Fellowship.

Contacts and sources:
University of California, Irvine
on December 27, 2016