A protein known as FosB in the reward centre of the brain alters in chronically ill people suffering from an addictive disorder (e.g. heroin addiction): it is genetically modified, split off and shortened. This modification under the stimulus of the drug results in the protein being more stable and therefore remaining longer in this part of the brain than in its original form – even as much as several weeks after withdrawal of the drug. This means that a craving for this stimulus persists. This addictive craving is stored in a sort of "memory" function and, surprisingly, can still be detected after death. This has now been demonstrated by MedUni Vienna scientists from the Department of Forensic Medicine. 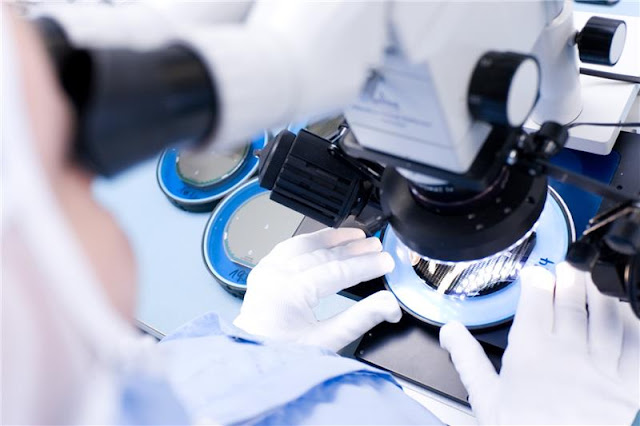 
FosB is a transcription factor in the brain which, together with other molecules, is involved in so-called signal transduction (transmission of stimuli to the cells), that is to say conveys genetic information between the cells and also determines whether certain genes are activated or not. FosB is itself part of the activating protein AP1. Due to the constant supply of drugs such as heroin, FosB turns into DeltaFosB, which is increasingly stimulated in cases of chronic use and even influences growth factors and structural changes (neuronal plasticity) in the brain – approximately in the region where memory is formed.

Led by Monika Seltenhammer of MedUni Vienna's Department of Forensic Medicine (Head: Daniele U. Risser) it has now been shown in a study published in the "Journal of Addiction Research & Therapy" that the effects of this chronic stimulus can even be identified post-mortem as "dependence memory". The study involved examining tissue samples from the nucleus accumbens (an area of the brain) of 15 deceased heroin addicts. Seltenhammer: "Using highly sensitive detection methods, DeltaFosB was still detectable nine days after death." The researchers are assuming that this period will be much longer in live subjects, possibly even months.

According to the MedUni Vienna forensic medicine experts, these results will in turn impact upon the future treatment and management of people with opiate dependencies and heroin addicts, particularly when it comes to drug withdrawal: "If the addictive craving persists in the brain for months, it is very important to provide protracted after-care and corresponding psychological support," says Seltenhammer. "Our results show that forensics and forensic medicine can also be of direct benefit to the living," emphasises Risser.

In a follow-on project to be conducted in collaboration with MedUni Vienna's Institute of Pharmacology and Center for Addiction Research and Science (AddRess) and, in particular, with drug and dopamine expert Harald Sitte, amongst others, the objective is now to find out whether, and, if so, how, activation of DeltaFosB can be prevented and how this highly promising starting point can be used to treat the onset of addictive behaviour.