Water Exists Far Deeper in the Earth Than Previously Thought

Water covers about 70 percent of the Earth’s surface, but scientists also want to know how much lies inside the planet.

A mineral called brucite may hold part of that answer, according to a Florida State University researcher.

In a paper published this week in the Proceedings of the National Academy of Sciences, FSU Assistant Professor of Geology Mainak Mookherjee reports that water exists far deeper in the Earth than scientists previously thought. 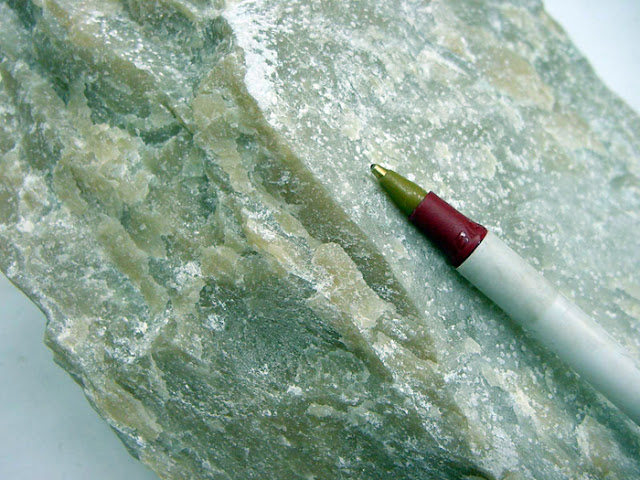 
Mookherjee and Andreas Hermann from the University of Edinburgh estimate that in the deep Earth — roughly 250 to 370 miles into the mantle — water is stored and transported through a high-pressure form of the mineral brucite.

Previously, scientists thought brucite was not thermodynamically stable that deep in the Earth.

“This opens up a Pandora’s Box for us,” Mookherjee said. “We didn’t think water could be stored by hydrous minerals such as brucite. But now that we know it’s there, we need to figure out how much water could be effectively stored inside it.” 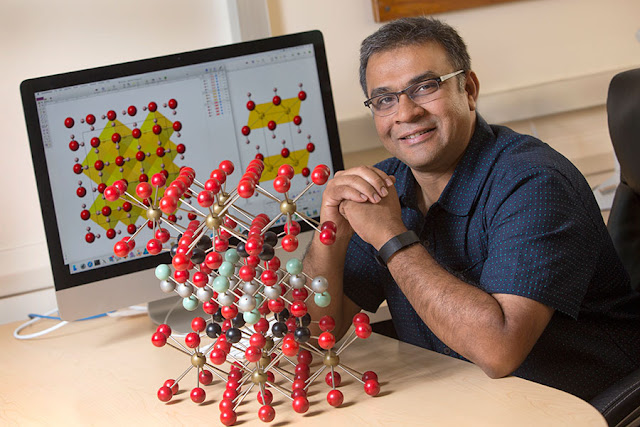 Based on high-pressure experimental studies, scientists knew minerals that transported water — such as brucite — had limited stability and that these minerals decompose in the deep Earth. As they decompose, they release water, which is recycled back to surface via volcanic activity.

But this discovery of a new high-pressure phase of brucite indicates that water could be efficiently transported to far deeper realms without decomposing.

“We had to do quantum-mechanical calculations on thousands of potential structures until we found the one we now reported,” Hermann said. “It really is remarkable that such a well-studied mineral as brucite has something so surprising to offer.”

Water plays a critical role in sustaining geological activity below the Earth’s surface. Scientists have been working for years to quantify the oceans’ worth of water that lay hidden in the crust and mantle.

“For the activity of the planet, deep Earth water is equally important to water on the surface,” Mookherjee said. “My goal is to understand how much water is stored in the deep Earth. If the planet becomes dry on the inside, the planet dies because geodynamic activity within the planet ceases.”

Mookherjee said he and Hermann plan to follow up on this paper with additional simulations to better understand the physical properties of brucite at that depth and try to decipher the amount of water that is potentially stored in the deep Earth along the cold-subduction zones.

This work was funded by the National Science Foundation and the United Kingdom-based Royal Society and Engineering and Physical Sciences Research Council.