An EU-funded project has developed a dynamic self-printing advertising solution, harnessing many of the advantages of both paper-based billboards and electronic displays at a fraction of the environmental cost - energy consumption is around 50 times lower than that of LED billboards.

The system, developed in the SPABRINK project and now being refined in a follow-up initiative, uses a specially designed printer and reusable coloured powder to print and re-print display advertising on an electrostatic surface. The self-contained billboard unit is entirely remotely operated, enabling advertisements to be changed and new images uploaded over the internet. 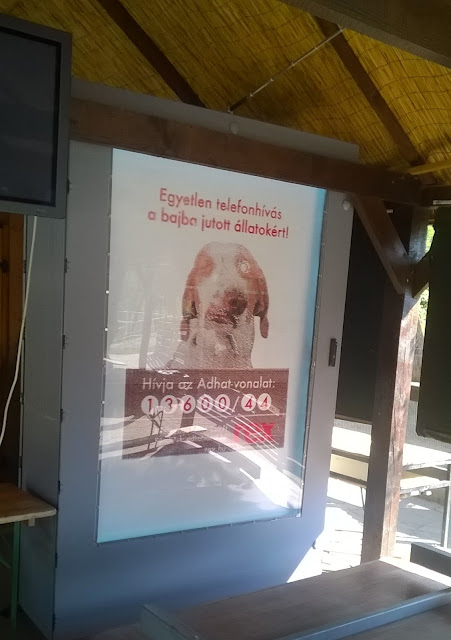 “Paper-based billboards have a serious impact on the environment due to the extensive use of non-recyclable paper and toxic or polluting inks and glues. On the other hand, digital advertising such as LED panels affect our environment by consuming considerable amounts of energy,” says Alexandra Tóth-Flink, the SPABRINK coordinator at Ateknea Solutions in Hungary. “SPABRINK is an innovative and environmentally friendlyPtechnology that strikes the right balance between market competitiveness and environmental awareness.”

Tóth-Flink points out that every two weeks an estimated six million square metres of poster paper are discarded, and usually not recycled, as paper-based billboards are renewed across Europe. While newer LED displays solve that problem, they consume a considerable amount of energy: approximately 300 watts per square metre, and have also been identified as a potential distraction for drivers.

The SPABRINK system sits between the two existing billboard advertising solutions, offering many of the advantages of both but at lower financial, labor and environmental cost. With SPABRINK billboards, there is no wastage as the colored powders are reused, and no physical human intervention is needed to change the displays, making them particularly suitable for hard-to-reach locations such as alongside motorways or on rooftops.

Energy consumption is around 50 times lower than that of LED billboards as electricity is only consumed when the display is being changed and the printer is operating. Consumption is so low that the researchers are exploring the possibility of connecting the billboards to their own solar panels, resulting in an entirely self-sufficient solution. Energy-efficient fluorescent bulbs could also be added to back light the display, creating novel features in combination with ultraviolet-sensitive powders.

While the SPABRINK billboards will cost more to install than a paper-based billboard, they are expected to cost less to maintain. Compared to LED displays, required investment is expected to be around four or five times lower.

In addition, the unique qualities of the electrostatic powder mean that billboards no longer have to be conventional flat panels, but can be made in virtually any shape or size, including convex panels that wrap around advertising pillars. Remote operation also enables more versatility and flexibility, allowing advertisers to easily change their adverts every few days or weeks if needed.

By the end of the project, the consortium had built a large-scale prototype with an effective surface area of two square metres which was tested in real outdoor environments by a group of end-user businesses.

Building on that work, the SPABRINK team are launching a follow-up project with support from the European Commission’s funding scheme for Key Enabling Technologies pilot lines, for which new partners have joined the consortium. These include Clear Channel International, a leader in the urban advertising market; VTT, a Finnish firm specializing in electronic printing technologies; and Vega Vizyon, a Turkish manufacturer of urban billboards.

“The aim is to reach a level of technological readiness at which the SPABRINK system is suitable for commercial deployment in the near future,” Tóth-Flink concludes.

Contacts and sources:
EC Research and Innovation
SPABRINK
on November 19, 2016