Acidification of the world's oceans could drive a cascading loss of biodiversity in some marine habitats, according to research published today in Nature Climate Change.

The work by biodiversity researchers from the University of British Columbia (UBC) and colleagues in the U.S., Europe, Australia, Japan and China, combines dozens of existing studies to paint a more nuanced picture of the impact of ocean acidification.

While most research in the field focuses on the impact of ocean acidification on individual species, the new work predicts how acidification will affect the living habitats, such as corals, seagrasses, and kelp forests, that form the homes of other ocean species.

Sea grass beds and kelp forests, like these off the coast of Oregon, might buffer the impacts of ocean acidification. 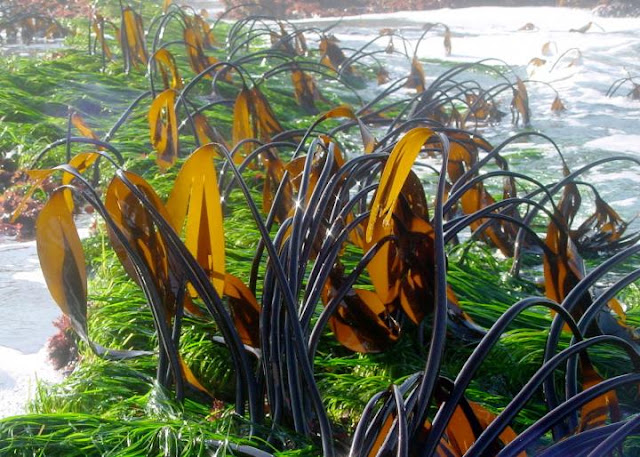 "Not too surprisingly, species diversity in calcium carbonate-based habitats like coral reefs and mussel beds were projected to decline with increased ocean acidification," said UBC zoologist and biodiversity researcher Jennifer Sunday, who led the study. Species that use calcium carbonate to build their shells and skeletons, like mussels and corals, are expected to be particularly vulnerable to acidification.

"The more complex responses are those of seagrass beds that are vital to many fisheries species. These showed the potential to increase the number of species they can support, but the real-world evidence so far shows that they're not reaching this potential. This highlights a need to focus not only on individual species, but on how the supportive habitat that sets nature's stage responds and interacts to climate change."

The researchers combined data and observations from 10 field studies that measured the impact of underwater volcanic vents, which release carbon dioxide and mimic the conditions of future ocean acidification, on the density of habitat-forming species. They combined that data with 15 studies looking at how changes in habitat typically impact local species to make their predictions.

Coral ecosystems, like these pictured off the coast of Mexico, will be hit hard as the oceans become more acidic. 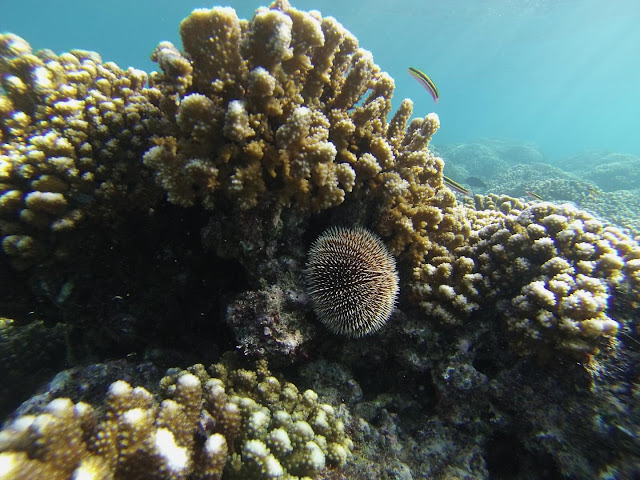 "We've known for a while that there will be big losers and some winners with climate change," said UBC marine ecologist Christopher Harley, senior author on the paper.

"We don't have time to measure the impact of climate change on each individual species, but using this approach allows us to make reasonable predictions. Now we have a much clearer picture of how some losers can drag biodiversity down with them, and how some other species might be able to help their habitat mediate a response to acidification.

"For example, in the Pacific Northwest, the number of medium to large-sized edible saltwater mussels is likely to decrease as the chemistry of our oceans changes, and this is bad news for the hundreds of species that use them for habitat," added Harley.

The researchers focused their study on the impact of ocean acidification on coral reefs, mussel beds, kelp forests, and seagrass meadows that form the homes of thousands of marine species. They used observations of altered habitats around the world to project how changes in these habitats brought on by ocean acidification will impact the number of species that each habitat can support. 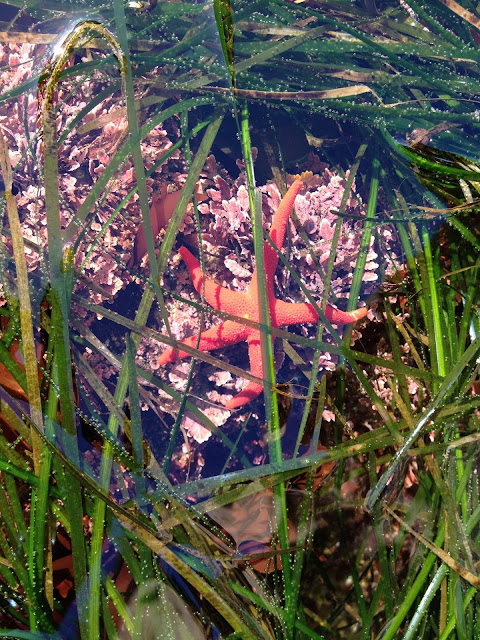 
The researchers were able to test their predictions against real-world data from two sites: a coral reef near Papua New Guinea, and a group of seagrass beds in the Mediterranean. In the case of the coral reef, the diversity and complexity of marine life in the area decreased as acidification increased. Despite predictions that the seagrass beds would fare well under increased levels of carbon dioxide, no increases in biodiversity was observed.

Because there are so few test sites to use to directly test the model, the authors want to expand on the approach.

"This analysis has enabled us to step back and take a critical look at our current understanding of OA and evaluate how we progress from species-specific responses to impacts on habitats," said co-author Steve Widdicombe of the Plymouth Marine Laboratory, United Kingdom.

"It has helped us to identify some of the potential changes likely to occur in these key biogenic habitats with higher CO2 levels and how those changes may affect the benefits these habitats provide to other marine life, as well as human beings."