In their notorious battles with snakes, dwarf mongooses are more likely to help attack the enemy if they are closely bonded to the individual raising the alarm, reports new experimental research from scientists at the University of Bristol.

Strong bonds, or 'friendships', occur between group members in many species, not just humans. Lead author Dr Julie Kern from the University's School of Biological Sciences, said: "It's well-known that strong bonds can provide long-term health and fitness benefits, but we're only just beginning to understand that there are short-term benefits too."

A short video of a puff adder being mobbed by a group of dwarf mongooses.

For the study, part-funded by a crowd-funding campaign and published in the journal Biology Letters, researchers used grooming and foraging data to establish which mongooses were 'friends'. They then conducted field-based experimental trials to demonstrate that individuals were more likely to respond to the mobbing calls of these groupmates with whom they are more strongly bonded.

Co-author Professor Andy Radford added: "Our results are exciting because they show that strong bonds within social groups may provide key anti-predator benefits. Groupmates may directly improve the survival chances of their 'friends' when they respond to mobbing calls, but may also increase the likelihood of being helped themselves in the future."

One of the dwarf mongooses from the experiment. 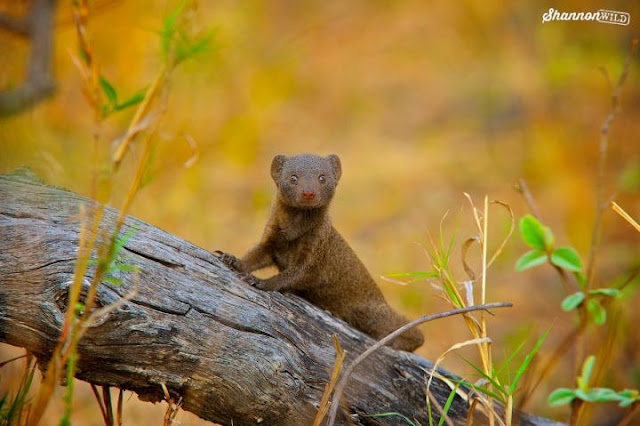 The Bristol team studied groups of wild dwarf mongooses in South Africa that have become familiar with their close presence, allowing the researchers to walk within a few metres of them. Dr Kern said: "This habituation gives us a rare opportunity to conduct ecologically relevant experiments in the mongooses' natural habitat and permits the collection of incredibly detailed and accurate information."

Professor Radford concluded: "By looking at responses to mobbing calls, which directly indicate a predator's presence, we can investigate a direct link between friendship and survival; making a mistake during a mobbing event could result in death. It seems that for dwarf mongooses at least, a friend in need is a friend indeed."

Contacts and sources:
Richard Cottle
University of Bristol
on November 29, 2016