Major earthquakes - magnitude 8.5 and stronger -- occur where faults are mostly flat, say University of Oregon (UO) and French geologists. Curvier faults, they report in the journal Science, are less likely to experience earthquakes exceeding that strength.

Large earthquakes, known as mega-quakes, were long thought to be possible only at the boundary between fast converging, young tectonic plates until two giant earthquakes -- the magnitude 9.4 quake in Indonesia in 2004 and the 9.0 quake in Japan in 2011 -- disconfirmed the theory.

Since then giant earthquakes have been thought to be possible on any large fault. In the new paper UO researchers show that the maximum size of earthquakes may be controlled by another parameter: the fault curvature. 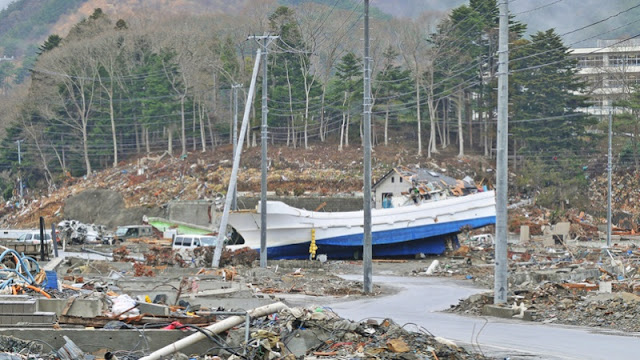 
"The way people in the science community think about earthquakes is that some fault areas resist failure more than others, and when they break they generate large earthquakes," said lead author Quentin Bletery, a postdoctoral researcher at the UO. "The reason they resist failure longer is often debated. I thought variations in fault geometry could be responsible, so I looked for changes in the slope of the major subduction faults of the world."

Bletery had arrived at the UO with the idea that geometry could provide clues, based on his doctoral work at the Universite Nice -- Sophia Antipolis. He developed a mechanical model to study his theory in collaboration with UO co-authors Amanda Thomas, Alan Rempel and Leif Karlstrom, all in the Department of Earth Sciences.

For the National Science Foundation-supported research, Bletery examined the geometry of subduction faults around the world to find the slope gradients, not the steepness of dipping itself, but its variations.

The Cascadia fault, which last experienced a mega-quake in 1700, lies along such a flat region, Rempel and Thomas said.

"Earthquakes like the one that happened in Sumatra are mind-bogglingly large," Thomas said. "The rupture was 1,600 kilometers (994 miles) long. When Cascadia goes, it could be 1,000 kilometers (621 miles) if it ruptures completely."

Area of the Cascadia subduction zone 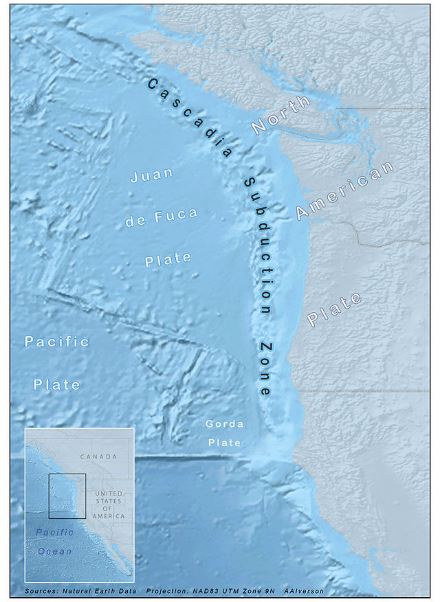 A key aspect is that rupture thresholds are more heterogeneous along curved faults, therefore ruptures distances are restricted by portions of curvy sections that are not ready to fail. The rupture threshold is more homogeneous along flat faults, allowing larger fault areas to rupture simultaneously, the researchers said.

"The correlation of the curvatures to mega-quakes is strong," Thomas said. "The data don't lie."

Based on the average curvature inside the giant earthquake rupture areas, the researchers concluded that the likelihood that mega-earthquakes are linked to fault curvatures is more than 99 percent.

The discovery is not expected to have direct impact on the ability of scientists to predict when an earthquake will occur, Thomas said.

"Instead, our findings backstop the idea that if you are at a location that hasn't had evidence for large earthquakes in the past and your location is on a curvy plate, then maybe mega-quake will never happen," Rempel said. "Not all subduction zones can have really large earthquakes is the implication of this study." 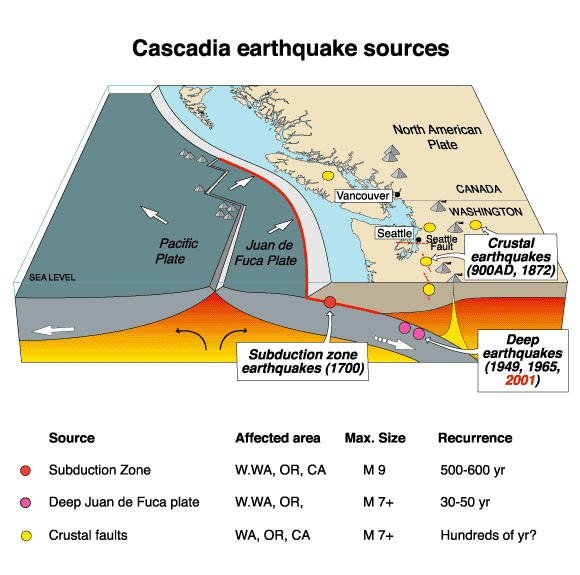 That's not to say a 7.5 quake can't cause significant damage, Thomas said. "The next step in the research is asking why having a flat plate is more amenable to a large earthquake than a curvy plate," she said. The information eventually, she said, could lead to improved hazard maps for earthquake-prone areas around the world.

Contacts and sources:
Jim Barlow
University of Oregon
on November 25, 2016