A subtle change occurred in our evolutionary history 100,000 years ago which allowed people who thought and behaved differently – such as individuals with autism - to be integrated into society, academics from the University of York have concluded.

Clues of autistic traits can be found in cave art

The change happened with the emergence of collaborative morality - an investment in the well-being of everyone in the group - and meant people who displayed autistic traits would not only have been accepted but possibly respected for their unique skills.

It is likely our ancestors would have had autism, with genetics suggesting the condition has a long evolutionary history. 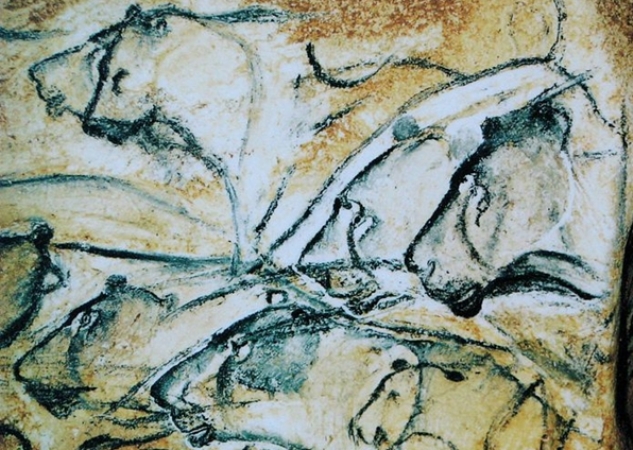 But rather than being left behind, or at best tolerated, the research team conclude that many would have played an important role in their social group because of their unique skills and talents.

“We are arguing that diversity, variation between people, was probably more significant in human evolutionary success than the characteristics of one person, “said Penny Spikins, senior lecturer in the archaeology of human origins, at the University of York.

“It was diversity between people which led to human success and it is particularly important as it gives you different specialised roles.

“We are arguing that it is the rise of collaborative morality that led to the possibility for widening the diversity of the human personality.”

Many people with autism have exceptional memory skills, heightened perception in realms of vision, taste and smell and enhanced understanding of natural systems such as animal behaviour.

The incorporation of some of these skills into a community would play a vital role in the development of specialists, the authors of the report, which is published in Time and Mind, suggest.

A previous ethnographic study in 2005 of an elderly reindeer herder from Siberia revealed a detailed memory of the parentage, medical history and character of each one of his 2,600 animals.

His vital knowledge would have made a significant contribution to their management and survival.

The grandfather was more comfortable in the company of the reindeer than of humans, but was much respected and had a wife and son and grandchildren.

Finding tangible evidence of autism in archaeological records has always been challenging for academics.

Dr Spikins said “The archaeological record doesn’t give us a skeletal record for autism, but what it does do is give us a record for other people who have various differences and how they have been integrated.”

Other clues can be found in cave art and other artefacts.

“There has been a long-standing debate about identifying traits of autism in Upper Palaeolithic cave art.

“We can’t say some of it was drawn by someone with autism, but there are traits that are identifiable to someone who has autism. It was also roughly at that time that we see collaborative morality emerging.”

Contacts and sources:
Alistair Keely
University of York
on November 17, 2016