Americans Feasting on Turkey 2,300 Years Ago

While the popular notion of the American Thanksgiving is less than 400 years old, the turkey has been part of American lives for more than 2,000 years. But for much of that time, the bird was more revered than eaten.

Washington State University archaeologists over the years have repeatedly seen evidence, from bones to blankets to DNA extracted from ancient poop, suggesting that the Pueblo people of the Southwest bred turkeys as far back as 200 B.C.

“Turkeys were an important bird symbolically and in practical ways as a source of feathers that kept people warm in the winter,” said Bill Lipe, a WSU professor emeritus of anthropology with decades of experience in the area. “And they were also important as a food source, probably primarily at periodic feasts and ritual gatherings.” 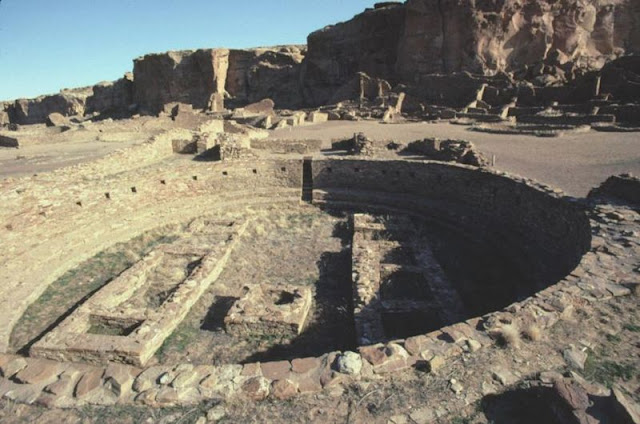 In what is called the Basketmaker II era, which ran from 400 B.C. to 500 A.D., ancient Pueblo people shifted from making blankets of rabbit fur to using turkey feathers. One blanket could require 12,000 feathers, which could be taken as the birds molted.

The blankets helped ward off the high-altitude chill of Mesa Verde, but the turkeys also “must have had some symbolic importance,” said Lipe. “That continues all the way through to the present. Turkey feathers are still ritually quite important among Pueblo people.”

In the late 1100s, the Pueblo population boomed from what is now Mesa Verde National Park over into nearby southeast Utah. Computer models developed at WSU by anthropologists Tim Kohler and Kyle Bocinsky suggest that deer, a major protein source, were getting hunted out and replaced by turkeys as a source of meat.

That’s reflected in the decline of deer bones found in ancient middens, or waste sites, and the rise in the number of turkey bones, said Lipe.

“At some of the larger sites it looks as if they were getting the majority of their meat supply from turkeys, with deer and rabbits being less important,” he said.

Per-capita consumption appears to have averaged around three-fourths to one and a half turkeys per year. That’s not much, but in a village of 500 people, it adds up.

“This was an important bird as a food source as well as symbolically important and valuable for making warming blankets throughout this whole period,” Lipe said. “Turkeys were one of the things they had to be thankful for.”

Maize on the menus

The bird was no Butterball. In fact, said Lipe, historical and genetic evidence indicates a different variety – independently domesticated in Mexico – was taken by the Spanish to Europe. It was later brought back to North America, where it became the basis for the present-day turkey raising industry.

Lipe’s research is looking at the cost to Pueblo people of raising turkeys for meat. About three-fourths of the Pueblo diet was maize, a type of corn, and raising a turkey required either diverting a substantial amount of the crop to the bird or growing more. Lipe calculates that raising one turkey per person each year could consume roughly one-fourth of the maize harvest. 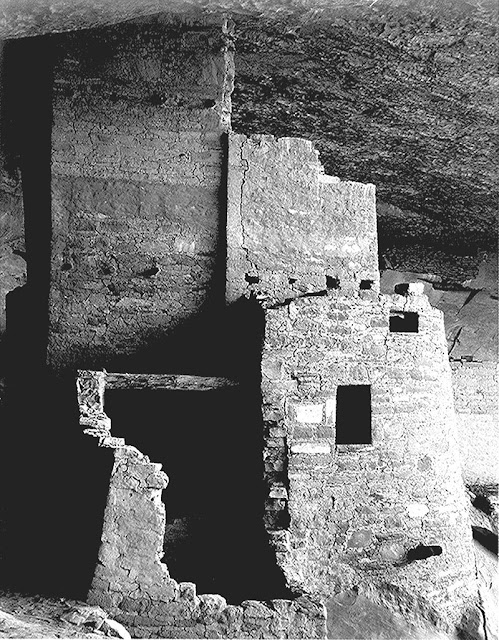 
“Converting maize to turkey meat would have added to the risks of farming in a dry-farming area that had highly variable rainfall patterns,” Lipe said. “Of course, in case of a crop failure, the turkey flock could have been reduced, but probably at the risk of increasing the risk of nutritional problems, especially in children.”

Lipe is gathering data that indicates turkey consumption in the Mesa Verde area peaked in the 1200s when the human population was also peaking. Over the following century, the area underwent a massive depopulation, emptying out the elaborate cliff dwellings with which the people are so often identified.

There’s good evidence that many of the people moved to the northern Rio Grande area about 200 miles southeast to escape a variety of stresses: the threat of warfare, recurring drought and new community leadership and organization, Lipe said. It’s possible, he said, that yet another contributing factor was “the costs and risks of raising large flocks of turkeys.”

The people continued to raise turkeys in the Rio Grande area, but archaeological evidence indicates they went back to relying more on deer for meat.