Fossilised forewings from two individuals, discovered on the Beardmore Glacier, revealed the first ground beetle known from the southernmost continent. It is also the second beetle for the Antarctic insect fauna with living descendants.

The new species, which for now is also the sole representative of a new genus, is to be commonly known as Ball's Antarctic Tundra Beetle. Scientists Dr Allan Ashworth, North Dakota State University, and Dr Terry Erwin, Smithsonian Institution, published their findings in the open access journal ZooKeys.

The fossilized forewings of the new ground beetle A. balli. 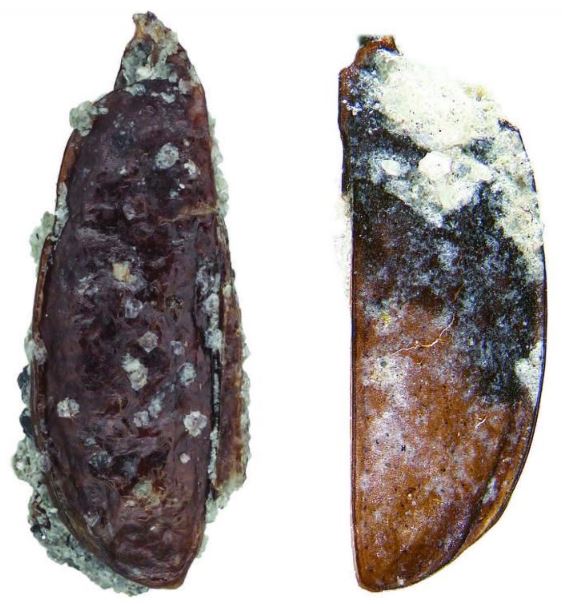 The insect fauna in Antarctica is so poor that today it consists of only three species of flightless midges, with one of them having been probably introduced from the subantarctic island of South Georgia. The absence of biodiversity is considered to be a result of lack of moisture, vegetation and low temperatures.

Following their study, the authors conclude that the beetle must have inhabited the sparsely-vegetated sand and gravel banks of a meltwater-fed stream that was once part of an outwash plain at the head of a fjord in the Transantarctic Mountains. Plants associated with the extinct beetle include southern beech, buttercup, moss mats, and cushion plants, all typical for a tundra ecosystem. The species may or may not have been able to fly.

The type locality for A. balli sp. n. is a siltstone lens within a sequence of lodgement tills exposed in the gulley wall to the left of the person highest in the gully. 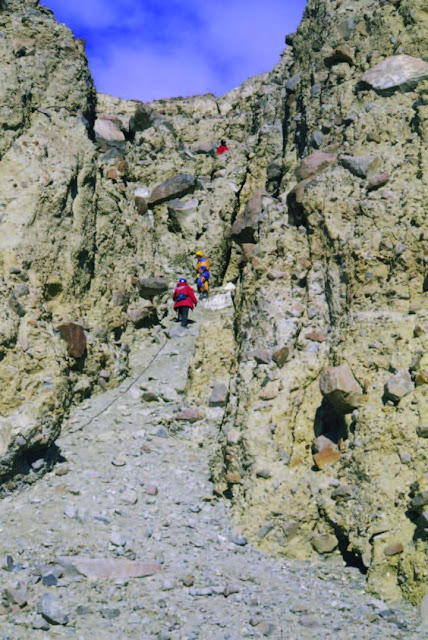 
The closest modern relatives to the extinct species live in South America, the Falkland Islands, South Georgia, Tasmania and Australia. Tracking the ancient lineage of this group of beetles, known as the carabid beetle tribe Trechini, confirms that they were once widely distributed in Gondwana, the supercontinent that used to unite what today we recognise as Antarctica, South America, Africa, Madagascar, Australia, the Arabian Peninsula and the Indian Subcontinent. Ball's Antarctic Tundra Beetle is also an evidence that even after Gondwana broke apart, the tundra ecosystem persevered in Antarctica for millions of years.

"The conflicting signals both in anatomical attributes and biogeography, and in ecological setting as well, leave open the question of relationships, thus giving us no alternative but to flag the species represented by fossil evidence through erection of new genus status, hence drawing attention to it and the need for further paleontological studies in Antarctica," speak of their discovery the authors.

The type locality for Antarctotrechus balli sp. n. is shown by the red star. Image map is a modified MODIS Mosaic of Antarctica from National Snow and Ice Data Center, http://nsidc.org/data/moa/ 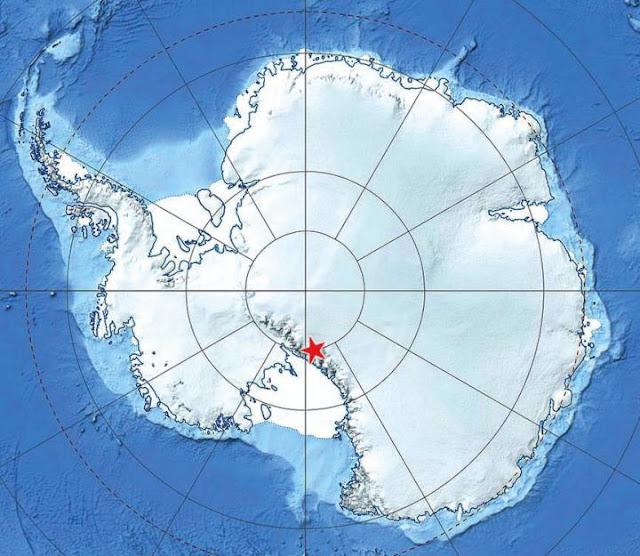 The new Ball's Antarctic Tundra Beetle is scientifically identified as Antarctotrechus balli, where the genus name (Antarctotrechus) refers to its being related to the tribe Trechini, and the species name (balli) honours distinct expert of ground beetles Dr. George E. Ball, who celebrated his 90th birthday on 26th September, 2016.