As men age, they continue to follow dominant ideas of masculinity learned as youth, leaving them unequipped for the assaults of old age, according to a new study.

The mismatch between aging and the often ageless expectations of popular masculinity leaves senior men without a blueprint to behave or handle emotions, according to a new literature review from Case Western Reserve University.

Men who embodied prevailing cultural and societal hallmarks of manliness as younger men—projecting an aura of toughness and independence, avoiding crying and vulnerability, while courageously taking risks—are confronted by the development of health problems, loss of spouses and loved ones, retirement and needing to be a caregiver for ailing family members in later life.

“Who you are in the past is embedded in you,” said Kaitlyn Barnes Langendoerfer, a doctoral student in sociology at Case Western Reserve and co-author of the review, which mined narrative data from nearly 100 previously published studies. “Men have trouble dealing with older age because they’ve followed a masculinity script that left little room for them to negotiate unavoidable problems.”

“In our study, we hear men struggling with grief—which is a vulnerable state—and caregiving, which is associated with femininity,” she said. “If they must cry, men feel it’s to be done in the home, away from others, even when spouse has died. They have to renegotiate their masculinity in order to deal with what life is bringing their way.”

This masculinity “script” still embraced by older men was outlined as the four-part Blueprint of Manhood, first published by sociologist Robert Brannon when the men in the studies were entering adulthood in the 1970’s. The blueprint included:

No Sissy Stuff - men are to avoid being feminine, show no weaknesses and hide intimate aspects of their lives.
Credit: Wikipedia

Give ‘em Hell – men are to be tough, adventurous, never give up and live life on the edge.

The Big Wheel - men must gain and retain respect and power and are expected to seek success in all they do.

The Sturdy Oak – men are to be ‘‘the strong, silent type” by projecting an air of confidence and remaining calm no matter what. 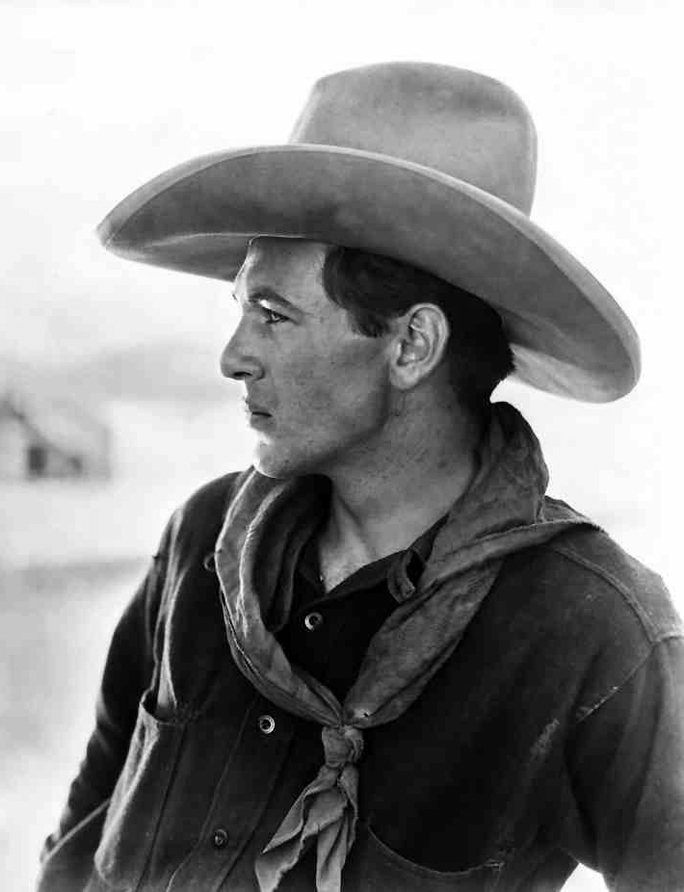 “We’re all aging; it’s a fact of life. But as men age, they’re unable to be who they were, and that creates a dissonance that is hard to reconcile,” said Langendoerfer, who studies aging in men.

“We need to better understand how older men adapt to their stressors—high suicide rates, emotions they stifle, avoiding the doctor—to hopefully help them build better lives in older age,” she said.

The review, published in the journal Men and Masculinities, was co-written by Edward Thompson Jr., an emeritus professor of sociology and anthropology at the College of the Holy Cross and now an affiliate of the Department of Sociology at Case Western Reserve.

Most of the data came from studies with white, middle-class men from the United States, Canada and Europe who had stable careers. “More research inclusive of different races and socioeconomic backgrounds is needed to obtain a more complete picture of how older men adapt,” Langendoerfer said.