Scientists from McGill University and INRS-Institut Armand-Frappier in Canada recently released a novel investigation showing that cranberry extract successfully interrupted the communication between bacteria associated with problematic and pervasive infections.

The authors of the data published in Nature's Scientific Reports, Eric Déziel, professor-investigator at INRS-Institut Armand-Frappier and Nathalie Tufenkji, professor at McGill University, state that not only do the results provide insights into how cranberry compounds may work, they also have implications for the development of alternative approaches to control infections.

Previously published work has shown that the American cranberry (Vaccinium macrocarpon L) contains compounds -- such as proanthocyanidins (PACs) -- that provide meaningful antioxidant, anti-adhesion and anti-microbial properties that help fend off illness. Given this, the scientific team hypothesized that cranberries may also have an anti-virulence potential. They wanted to know if these cranberry compounds could help manage bacterial infections. 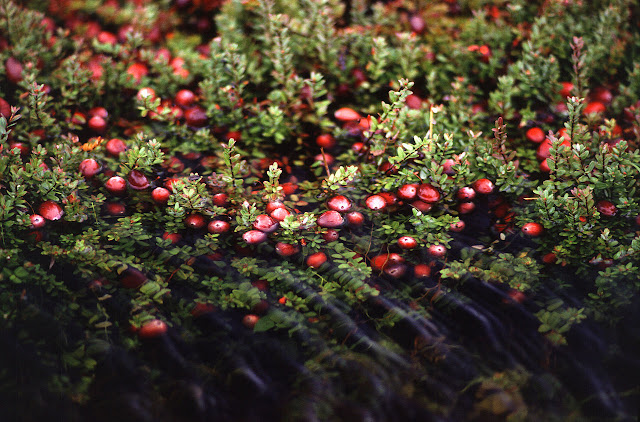 Study author, Dr. Tufenkji, elaborates on what this might mean for humans, as opposed to flies, "This means that cranberries could be part of the arsenal used to manage infections and potentially minimize the dependence on antibiotics for the global public."

To further explain cranberries' impact on bacteria, Dr. Déziel said, "Cranberry PACs interrupt the ability for bacteria to communicate with each other, spread and become virulent -- a process known as quorum sensing. The cranberry extract successfully interferes with the chain of events associated with the spread and severity of chronic bacterial infections."

Added to the evidence of cranberry's role in preventing recurrent urinary tract infections by blocking bacteria from sticking to cell walls, the current study suggests that PACs may help control the virulence or spread of potentially dangerous bacterial infections around the world.


The complete study can be accessed here: Cranberry-derived proanthocyanidins impair virulence and inhibit quorum sensing of Pseudomonas aeruginosa.
on October 26, 2016