Can People Can Tell If They Are Voting on A Secure System?

"Rigged" election rhetoric in the headlines aims to cast doubt about the security of the American voting system; however, people have a sense of whether a voting system is secure, according to new research from Rice University. 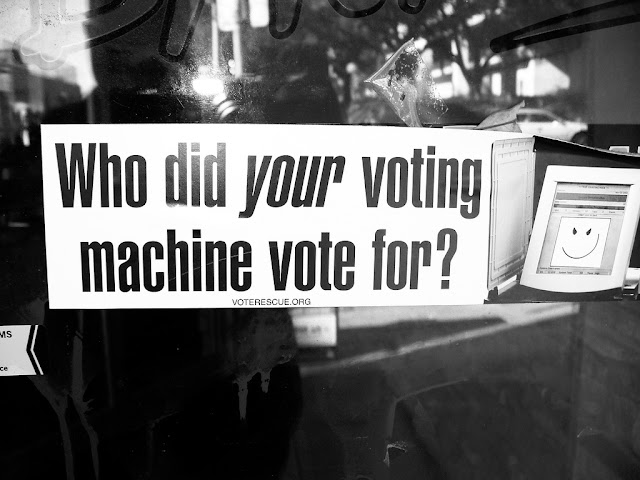 
Video credit: Brandon Martin/Rice University.
After voting, each participant completed a survey that included questions about the security of the voting system they used so that the researchers could determine if one system of voting was perceived to be more secure than another. Voters found the system with enhanced security mechanisms to be the most secure and were not deceived by the system with fake security elements. 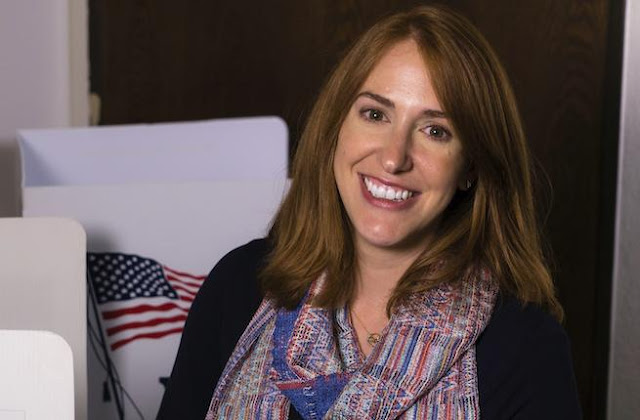 "When U.S. voters complete their ballot, they are providing confidential information in the form of their candidate or proposition selections, which may -- or may not -- align with the majority of voters' beliefs and/or how other people want them to vote," she said. "Accordingly, voters must trust the system to keep their votes anonymous and not record any type of identifying information that could link them to their ballots.

"If voters suspect any type of security flaws, then they might not see the point in participating in an election," she said. "This results in disenfranchisement, potentially impacted election results and possibly an overall lack of confidence in the resulting government and policies."

Participants in the study were also asked about their confidence in the voting systems. Half of the voters who cast a ballot under the enhanced security system felt more confident, which could impact their beliefs about votes being counted, whereas only 16.7 percent of participants voting on a standard paper ballot or a ballot with fake security mechanisms were more confident.

Acemyan said that voters must believe a system will record their votes correctly and keep this information safe so that their selections (along with everyone else's) will count toward an accurate final tally that ultimately impacts election outcomes.

Acemyan said that more secure methods of voting -- such as STAR-Vote and Prêt à Voter, the enhanced security system used in this study -- are designed knowing that there is always the potential for malicious attacks on voting systems to manipulate and alter election results.

"These systems are designed to minimize malicious tampering and make the voting process as transparent as possible so that if these attacks occur, they can be recognized immediately," she said.

Ultimately, Acemyan said she finds the results very encouraging and hopes the study will inspire further research of secure methods of voting and eventually, widespread implementation. While a secure system like STAR-Vote is still under development, Travis County in Texas plans to replace its current system with it in upcoming elections. Other secure systems are currently being used in European and Australian elections.

"Can Voters Tell When Their Voting Method Is Secure? Effects of End-to-end Security and Security Theater on Perceptions of Voting Systems" appeared in The Proceedings of the Human Factors and Ergonomics Society Annual Meeting. http://pro.sagepub.com/content/60/1/1220.full.pdf+html.
on October 25, 2016