Americans see their country as deeply divided over values and politics -- a gap they do not expect to diminish any time soon, according to a new survey conducted by The Associated Press-NORC Center for Public Affairs Research. But the survey also finds that most Americans report agreement on important values among members of their local communities. Seven in 10 say the news media places too much emphasis on these differences
While few Americans say they have much in common with people of different religions or ethnic backgrounds, most of the public believes the racial, ethnic, and religious diversity of the United States makes the country stronger. Consensus and disagreement over American exceptionalism, the media's role in accentuating the country's divisions, and future levels of conflicts are also explored in the survey. 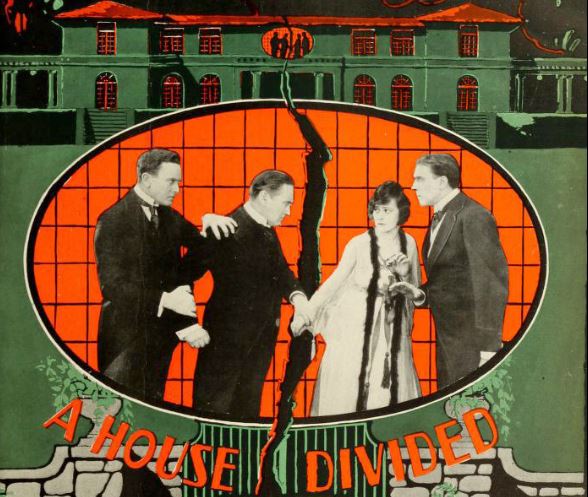 Credit; Wikimedia
"Political campaigns, especially the presidential campaigns, raise both the extent and intensity of public debate," said Trevor Tompson, director of The AP-NORC Center. "Surveys like the one we have done can reveal important insights that help explain the underlying causes of recent political events."
The survey is part of AP's Divided America series, which explores the issues dividing American voters in this tumultuous presidential election year and what's driving them toward the decision they will make on November 8.
The nationwide poll of 1,008 adults utilized NORC's AmeriSpeak® Omnibus, a monthly multi-client survey using NORC's probability-based panel designed to be representative of the U.S. household population. Interviews were conducted between June 23 and 27, 2016, online and using landlines and cell phones. The AmeriSpeak panel is notable for its representativeness and high rates of participation.
Some of the poll's key findings are:

Contacts and sources:
Eric Young
NORC at The University of Chicago
on August 27, 2016