In the world, four billion people suffer from water shortages at least one month a year, according to data from the World Economic Forum. Against this backdrop, researchers at the College of Science and Technology Studies Hidalgo (CECyTE) developed a method for purifying wastewater from nopal slobber.

Nopal is a common name in Mexican Spanish for Opuntia cacti (commonly referred to in English as prickly pear), as well as for its pads. 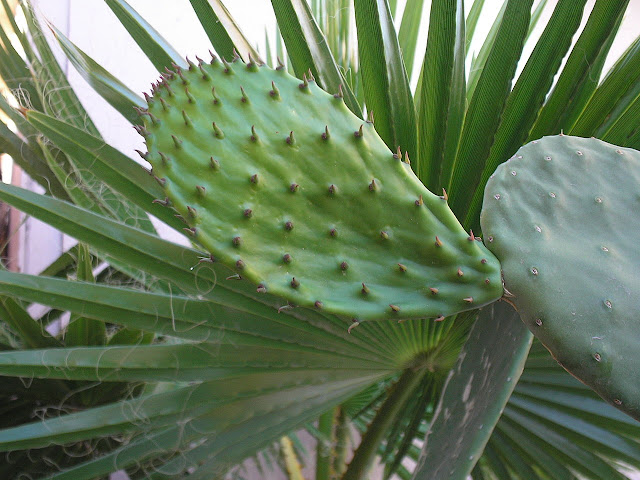 Researchers discovered that mucilage or slobber of nopal purifies water almost instantly. "I just need to add the powder, stir, wait 10 minutes and filter, if desired; in this way the liquid is ready to drink. In addition, for every liter of water we used 0.4 grams of mucilage", explained the biologist Blanca Esthela Olguin Galvez, researcher CECyTE.

She explained that to obtain powder, the chemical process lasting 48 hours, where extract the slobber of nopal and the fiber is removed with various solvents, then dehydrated to finally obtain the powdery substance. 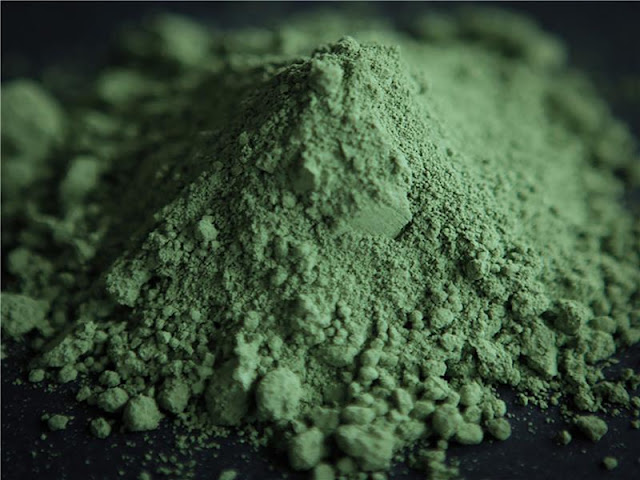 The development, which already has patent, is economical because the vast production of nopal that Mexico takes advantage. "For every kilogram of nopal 1.2 grams of pure mucilage we are obtained".

In addition, tests were performed on three types of water; wells, springs and tap, "were applied physico-chemical studies and found bacteria, mineral salts and heavy metals such as selenium and lead, by adding the mucilage is able to eliminate".

The effectiveness of mucilage is equal to that provided by the aluminum oxide, mineral used in treatment plants, sewage and pools to prevent the formation of germs and algae.

"The mucilage is a network of carbohydrates, what it does is catch the dissolved organic substances. In some national studies it has found that our body clean impurities, forming a molecular network that attracts; even water could be consumed with everything and this substance, but ideally eliminate, "Olguin said Galvez. 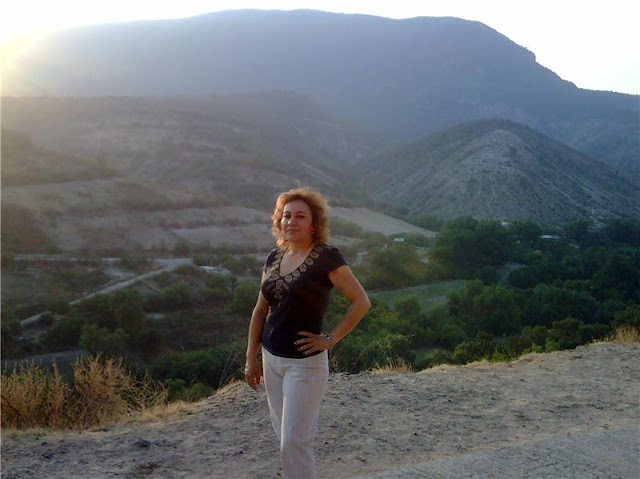 The project started in 2011 and have collaborated many students, including Carlos Lopez Mejia, CECyTE student, who entered the career of civil engineering at the IPN and continued development.

In this institution he made a business plan in the incubator and Organic Nopalpure created in order to commercialize innovation, reduce the consumption of bottled water in the country and bring the vital product to poor regions.

The water purification method created by Olguin Galvez was recognized by several awards, such as the National Youth RedEmprendia and Water, awarded by the Mexican Academy of Sciences and the Swedish Embassy in Mexico.

The team was invited to the World Water Week which is held every year in Stockholm, Sweden the first week of September. This is the second time attending, the first was in 2013 and now compete for the Nobel Water.

There are approximately one hundred and fourteen known species endemic to Mexico, where the plant is a common ingredient in numerous Mexican cuisine dishes. The nopal pads can be eaten raw or cooked, used in marmalades, soups stews and salads, as well as being used for traditional medicine or as fodder for animals. Farmed nopales are most often of the species Opuntia ficus-indica or Opuntia joconostle although the pads of almost all Opuntia species are edible. The other part of the nopal cactus that is edible is the fruit called the tuna in Spanish, and the "prickly pear" in English. 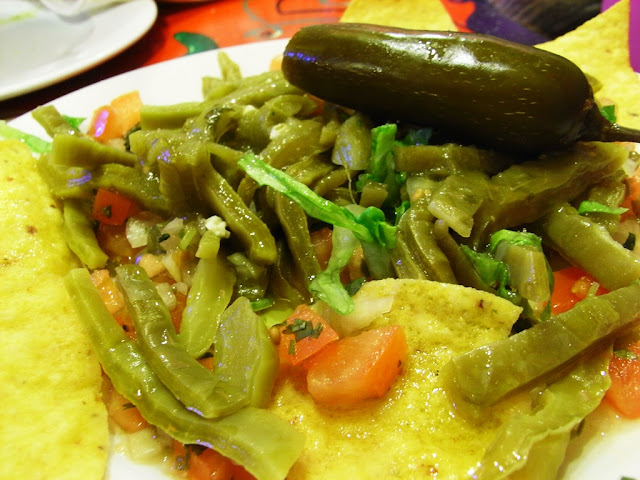 Nopales are generally sold fresh in Mexico, cleaned of spines, and sliced to the customer's desire on the spot, they can also be found canned or bottled, and less often dried, especially for export. Cut into slices or diced into cubes, nopales have a light, slightly tart flavor, like green beans, and a crisp, mucilaginous texture. In most recipes, the mucilaginous liquid they contain is sometimes included in the cooking. They are at their most tender and juicy in the spring.