Scientists have found that fish oil supplements can reverse the effects of a high fat diet according to a study published in the Journal of Physiology.

The research from the University of São Paulo shows that giving mice supplement of fish oil prevents or reverses the harmful effects of a high fat diet. This further demonstrates the beneficial properties of fish oil pills, suggesting that they could be effective in preventing obesity and type-2 diabetes in humans.

Fish oil pills are a popular dietary supplement as they have many perceived benefits. A high-fat diet can lead to insulin resistance, weight gain and increased cholesterol, which can lead to obesity and type-2 diabetes. This research reports, for the first time, that consumption of fish oil can prevent and counter the negative effects of a high-fat diet. 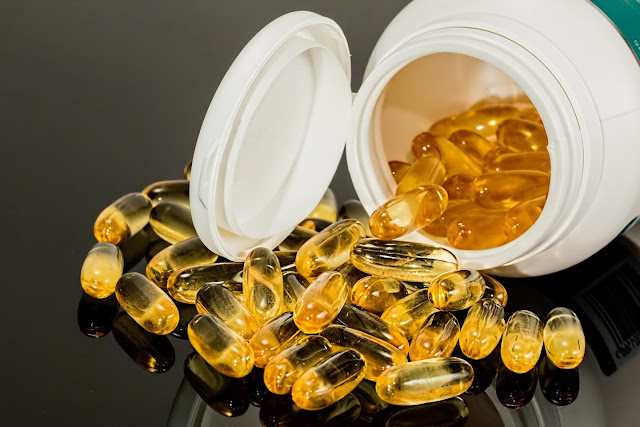 The researchers fed mice that had been administered fish oil a high-fat diet for 4 weeks. They then collected and analysed their body fat samples and compared them to mice on a high-fat diet that had not been consuming fish oil. Factors that affect metabolism, fat deposits and insulin resistance were measured.

Professor Maria Isabel Alonso-Vale, Assistant Professor in the Department of Biological Sciences at the Federal University of São Paulo and lead investigator of the study explained, 'Our research suggests that fish oil supplements may be used in addition to other strategies as a preventative measure for insulin resistance and obesity.'

She added, 'However, it is important to note that this research has been performed in mice which may not translate to humans. More research will need to be done so we can have a better understanding of the effect of fish oil in humans.'

Contacts and sources:
Sally Howells
The Physiology Society
on August 24, 2016