Businesses spent $341 billion on research and development (R&D) performed in the United States in 2014, a 5.6 percent increase over the previous year, according to a new report from the National Center for Science and Engineering Statistics (NCSES).

Development accounted for the greatest share of business R&D performance in 2014. 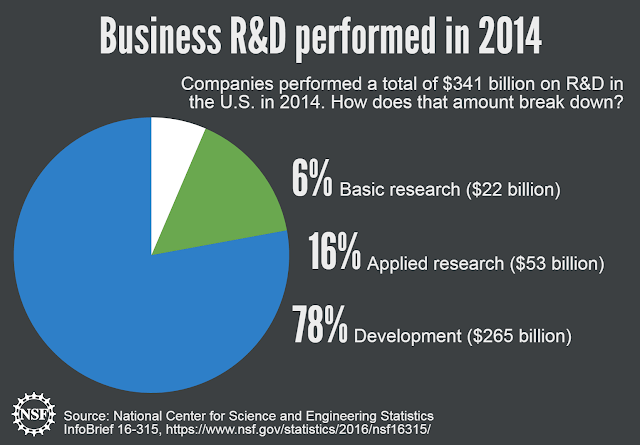 
Funding from companies' own sources rose by 6.7 percent from 2013 to 2014, totaling $283 billion. Funding from other sources totaled $58 billion. The federal government was the largest of those other sources, accounting for $27 billion, $19 billion of which came from the Department of Defense. Of the federal funding, 92 percent went toward aerospace products and parts; professional, scientific and technical services; and computer and electronic products. 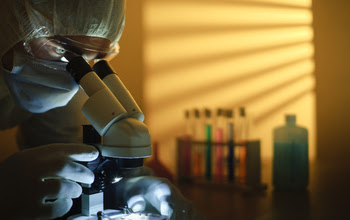 Companies that performed R&D in the United States in 2014 spent $638 billion on assets with expected useful lives of more than 1 year (table 5). Of this amount, $28 billion (4.4%) was spent on structures, equipment, software, and other assets used for R&D: $17 billion by manufacturers and $10 billion by companies in nonmanufacturing industries.

For more information, including R&D performance numbers for all states and a breakdown of spending by different business sectors, read the full InfoBrief.