Why a Low-Calorie Diet Could Extend Your Lifetime

Overeating can lead to health issues that can shorten one’s life, such as obesity, diabetes and heart disease. On the other end of the spectrum, several studies have shown that restricting calorie intake below what a normal diet would dictate may lead to a longer life. In an animal study, scientists now report in ACS’Journal of Proteome Research the metabolic reasons why these opposite diets may lead to such differences in longevity.

Researchers investigated the metabolic reasons behind why choosing a low-calorie diet could extend one’s lifespan. 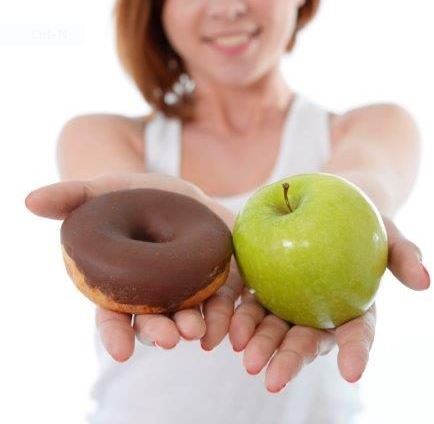 Calorie restriction with proper nutrition seems to help extend lifespans and delay the onset of age-related disorders by reducing what are called reactive oxygen species in the body. Research has shown that calorie restriction changes the levels of hormones and lipid metabolites, and alters energy metabolism. However, scientists still do not know the precise biochemical changes the body undergoes during calorie restriction, and no one has determined its long-term effects. So Huiru Tang, Yulan Wang, Yong Liu and colleagues set out to investigate the metabolic responses of mice placed on long-term, calorie-restrictive diets.

The group divided mice into four dietary categories — low-fat, low-fat with calorie restriction, high-fat and high-fat with calorie restriction — for more than a year. They then used nuclear magnetic resonance analysis to examine the metabolic effects in blood and urine samples. The researchers found that calorie restriction had a much bigger effect on metabolic outcomes than the amount of fat in the diet. Mice on higher calorie diets had increased oxidative stress, disturbed lipid metabolism, suppressed glycolysis and altered gut-microbial metabolites compared to those on the calorie-restricted regimens.

The researchers acknowledge funding from the Ministry of Science and Technology of China and the National Natural Science Foundation of China.

Citation:  "Metabolomics Insights into the Modulatory Effects of Long-Term Low Calorie Intake in Mice" Journal of Proteome Research
on July 11, 2016