Prehistoric genomes from the world's first farmers in the Zagros mountains reveal different Neolithic ancestry for Europeans and South Asians.  An international research team demonstrated that populations in the ancient Fertile Crescent are the ancestors of modern-day South Asians but not of Europeans Sedentism, farming, and agriculture was invented some 10,000 years ago in a region between southeastern Anatolia, Iran, Iraq, and Syria, an area traditionally labeled as the Fertile Crescent. Most of the technology and culture associated with farming including domestic sheep, goat, cattle, and pig originated here. The transition from a hunter-gatherer lifestyle to agriculture and sedentism was considered such a radical change in human ecology that the term Neolithic revolution was coined for it. Some 2,000 years later, the new Neolithic lifestyle appeared in southeastern Europe and shortly afterwards in Central and Mediterranean Europe. 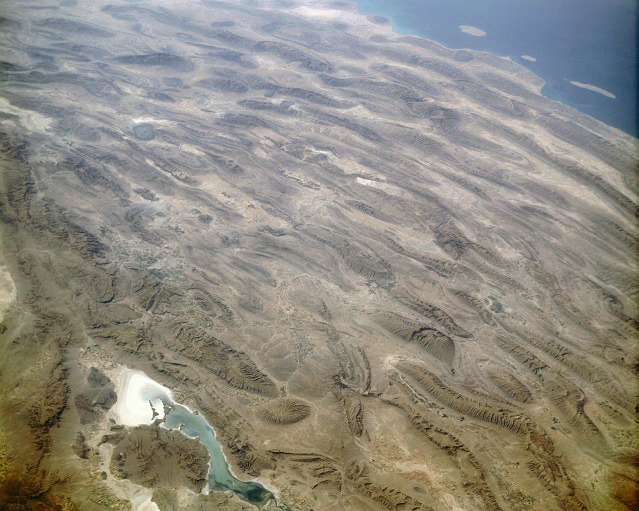 An international research team led by palaeogeneticists of Johannes Gutenberg University Mainz (JGU) now published a study in the journal Science showing that the earliest farmers from the Zagros mountains in Iran, i.e., the eastern part of the Fertile Crescent, are neither the main ancestors of Europe's first farmers nor of modern-day Europeans.

"This came as a surprise," said Farnaz Broushaki, first author of the study and a member of the JGU Palaeogenetics Group. "Our team had only recently shown that early farmers from across Europe have an almost unbroken trail of ancestry leading back to northwest Anatolia. But now it seems that the chain of migration into Europe breaks somewhere in eastern Anatolia."

According to the team's previous study, Neolithic settlers from northern Greece and the Marmara Sea region of western Turkey reached central Europe via a Balkan route and the Iberian Peninsula via a Mediterranean route. These colonists brought sedentary life, agriculture, and domestic animals and plants to Europe. New research shows that some of the world's earliest farmers from Iran were a genetically distinct group and only very distantly related to the first farmers of western Anatolia and Europe.

"It is interesting that people who are genetically so different, who almost certainly looked different and spoke different languages adopted the agricultural lifestyle almost simultaneously in different parts of Anatolia and the Near East," said Professor Joachim Burger, senior author of the study. "The group of prehistoric inhabitants of the Zagros region separated more than 50,000 years ago from other people of Eurasia and were among the first who invented farming."

Palaeogenetic research in the ultra-clean laboratory at Mainz University 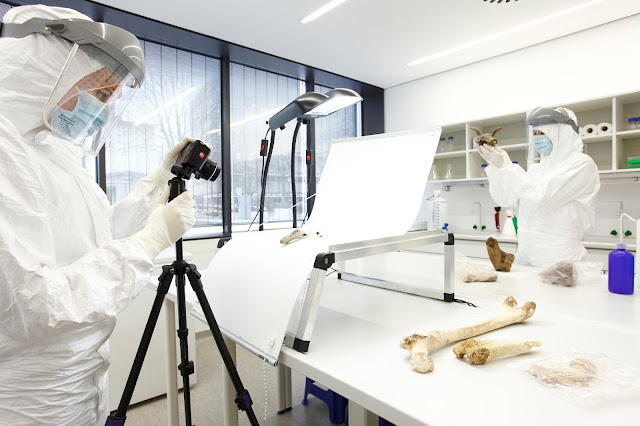 Professor Joachim Burger, his Mainz palaeogeneticist team, and international collaborators have pioneered palaeogenetic research of the Neolithization process in Europe over the last decade. In 2005, they presented the first ancient DNA study on prehistoric European farmers, and in 2009 and 2013 they analyzed their complex interactions with hunter-gatherers. Now they demonstrate that the idea of "ex oriente lux" is true in cultural but not in genetic terms.

Marjan Mashkour, an Iranian archaeozoologist who works at the CNRS in Paris and initiated the study with Burger and Fereidoun Biglari, a prehistoric archaeologist at the National Museum of Iran, added: "The Neolithic way of life originates in the Fertile Crescent, maybe also some Neolithic pioneers started moving from there. But the majority of ancient Iranians did not move west as some would have thought."

However, they did move east, as the study shows. The research team found that the Iranian genomes represent the main ancestors of modern-day South Asians. Whilst sharing many segments of their genome with Afghani and Pakistani populations, the almost 10,000 year old genomes from the Iranian Zagros mountains were found to be most similar to modern-day Zoroastrians from Iran. "This religious group probably mixed less with later waves of people than others in the region and therefore preserved more of that ancient ancestry," said Broushaki.

Faravahar (or Ferohar), one of the primary symbols of Zoroastrianism, believed to be the depiction of a Fravashi (guardian spirit) 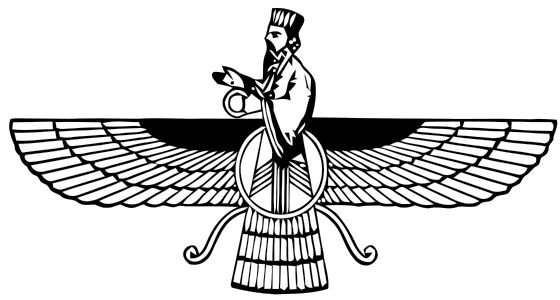 In sum, it seems like at least two highly divergent groups became the world's first farmers: the Zagros people of the Neolithic eastern Fertile Crescent that are ancestral to most modern South Asians and the Aegeans that colonized Europe some 8,000 years ago. "The origin of farming was genetically more complex than we thought and instead of speaking of a single Neolithic center, we should start adopting the idea of a Federal Neolithic Core Zone", emphasized Burger.