A project led by archaeologists from the British Museum and the University of Leicester has discovered remarkable evidence which shows how the first generations of Europeans to arrive in the Americas engaged with indigenous peoples and their spiritual beliefs deep inside the caves of a remote Caribbean island.

Recent fieldwork by a collaborative Anglo-Puerto Rican* team has uncovered new evidence in the Caribbean of an early religious dialogue between Europeans and Native Americans. 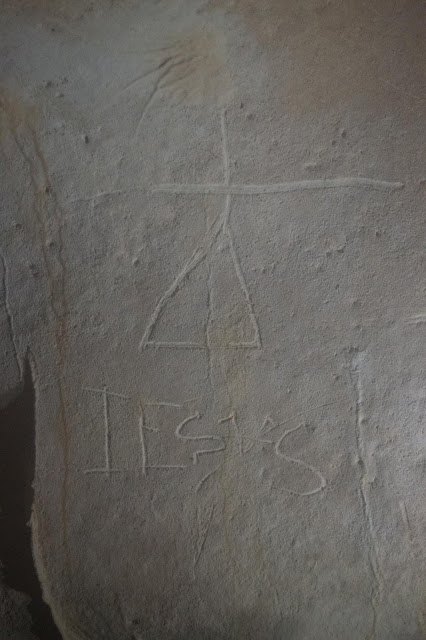 A large collection of early colonial inscriptions and commentaries written by named individuals within a cave system of pre-existing indigenous spiritual iconography provides dramatic new insights into the tone and personal context of this momentous time of encounter.

In a paper, published in Antiquity, researchers have provided new understandings about the formation of emergent cultural identities in the Caribbean that challenge historic accounts of indigenous extinction.

The island of Mona, on a key Atlantic route from Europe to the Americas, was at the heart of sixteenth-century Spanish colonial projects and was recorded by Christopher Columbus on his second voyage in AD 1494.

Communities on the island were exposed to the earliest waves of European impact during a critical period of transformation and the forging of new identities.

A team of researchers led by Dr Jago Cooper (British Museum) and Dr Alice Samson (University of Leicester) has been studying the island - which is one of the most cavernous regions, per square kilometer, in the world.

The team, which has just completed its 2016 season, includes students from Puerto Rico and the UK carrying out dissertations in Climate Science, Archaeology, and History. 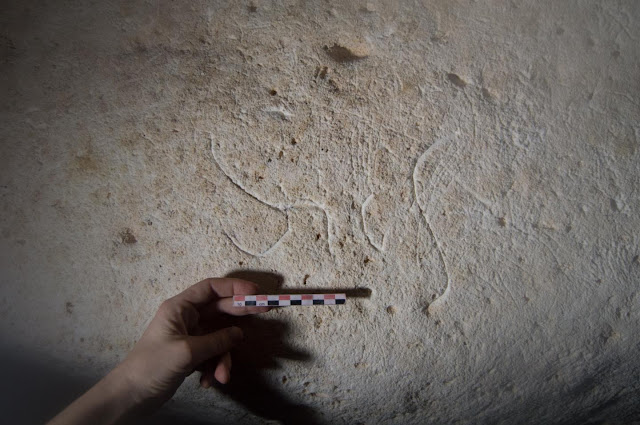 Since 2013, exploration and survey of around 70 cave systems--part of an interdisciplinary study of past human activity on Mona Island--has revealed that Mona's caves include the greatest diversity of preserved indigenous iconography in the Caribbean, with thousands of motifs recorded in darkzone chambers far from cave entrances.

In the astonishing cave discussed in this paper more than 30 historic inscriptions include named individuals, phrases in Latin and Spanish, dates and Christian symbols that occur within a series of connecting chambers all within the area of indigenous iconography.

This account of spiritual encounters provides a rare, personalized insight into intercultural religious dynamics in the early Americas. 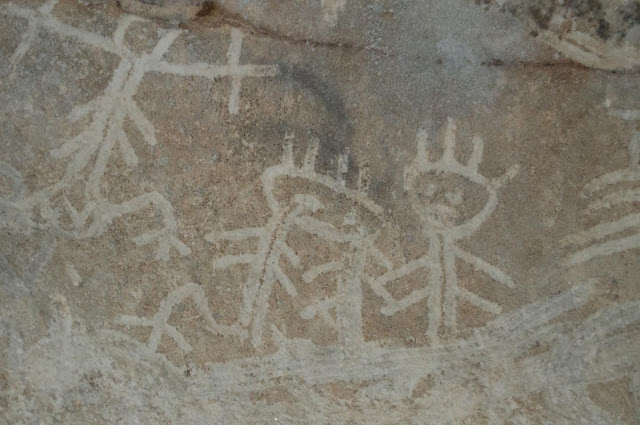 Dr Alice Samson from the University of Leicester School of Archaeology and Ancient History said: "Increasing use of interdisciplinary approaches and archaeometric analyses have provided new understandings of colonial processes that are more nuanced than mere oppression, domination and, in the case of the Caribbean, indigenous extinction.

"This not only provides a counterpoint to official metropolitan histories, but also tracks the beginnings of new religious engagements and transforming cultural identities in the Americas."

Dr Jago Cooper from the British Museum added: "This research reveals a new perspective on the personal encounter between indigenous populations and the first generations of Europeans in the Americas.

"This is a unique site that helps us to understand the origins of cultural identity in the Americas, the start of a process that continues right up to the modern day."