Mainz researchers have discovered a new mechanism associated with the worldwide decline of bee populations. Neonicotinoid pesticides are disrupting bee reproductive cycles by poisoning the food of larvae.

One possible cause of the alarming bee mortality we are witnessing is the use of the very active systemic insecticides called neonicotinoids. A previously unknown and harmful effect of neonicotinoids has been identified by researchers at the Mainz University Medical Center and Goethe University Frankfurt.

They discovered that neonicotinoids in low and field-relevant concentrations reduce the concentration of acetylcholine in the royal jelly/larval food secreted by nurse bees. This signaling molecule is relevant for the development of the honeybee larvae. At higher doses, neonicotinoids also damage the so-called microchannels of the royal jelly gland in which acetylcholine is produced. The results of this research have been recently published in the scientific journal PloS ONE. 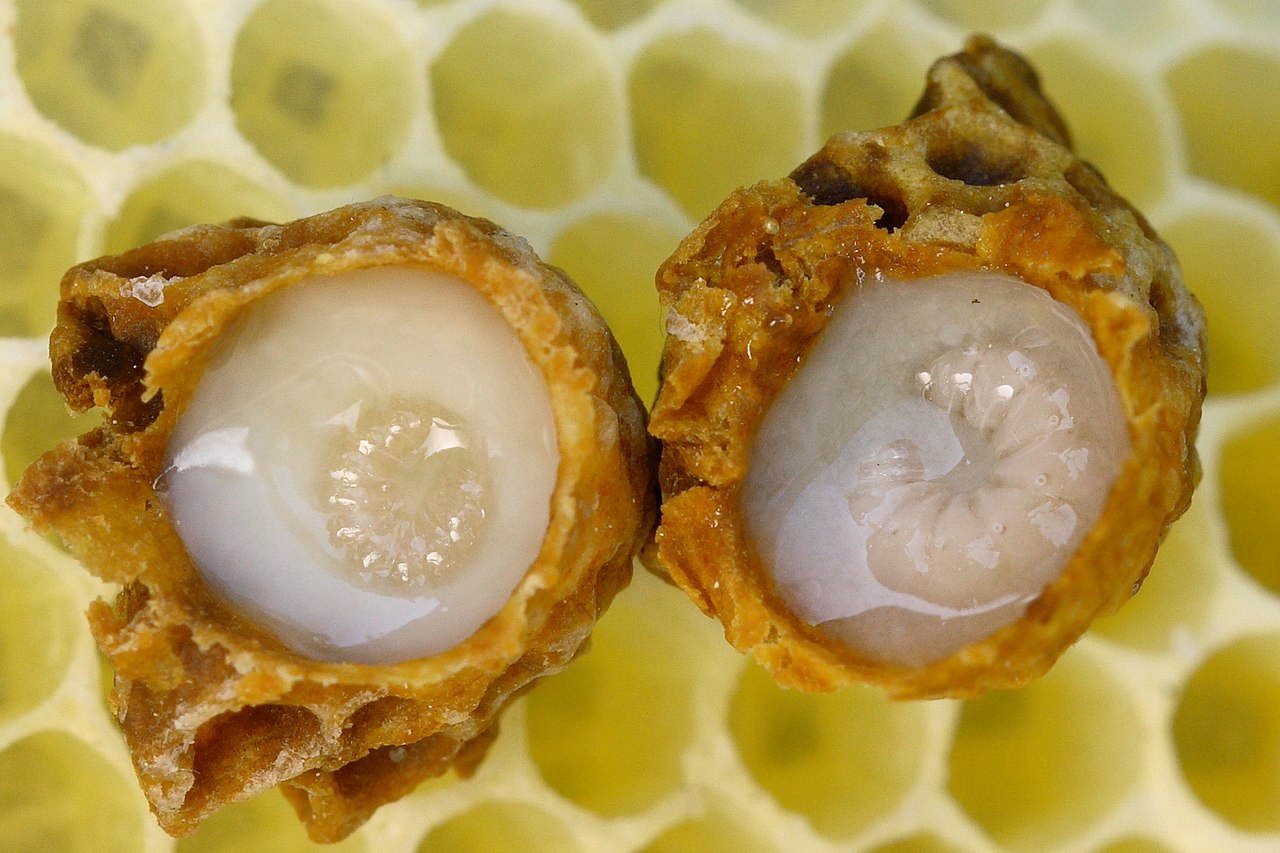 "As early as 2013, the European Food Safety Authority published a report concluding that the neonicotinoid class of insecticides represented a risk to bees," said Professor Ignatz Wessler of the Institute of Pathology at the University Medical Center of Johannes Gutenberg University Mainz (JGU).

"The undesirable effect of neonicotinoids now discovered is a further indication that these insecticides represent a clear hazard to bee populations and this is a factor that needs to be taken into account in the forthcoming reassessment of the environmental risks of this substance class." Working in collaboration with Professor Bernd Grünewald of the Bee Research Institute at Goethe University Frankfurt, Professor Ignatz Wessler and his team uncovered this previously unknown damaging effect of neonicotinoids that impairs the development of honeybee larvae.

"Our research results thus confirm that the neonicotinoids can jeopardize the normal development of honeybee larvae."

The EU came to a similar conclusion back in December 2013 and imposed temporary restrictions on the use of three neonicotinoids, i.e., clothianidin, imidacloprid, and thiamethoxam. It had already been reported in several scientific publications that high but not lethal doses of various neonicotinoids could be associated with the falls in the populations of wild bees, bumblebees, and queen bees.

Also reported were abnormalities in breeding activity and impaired flight orientation in the case of honeybees. However, at the time there were critics of these reports who pointed out that, among other things, the researchers had used high, non-field-relevant doses of neonicotinoids and had carried out their experiments under artificial laboratory conditions. Moreover, the proponents of the use of neonicotinoids cited other possible causes of bee mortality, for example, the proliferation of the varroa mite and other pathogens.

Beekeepers across the United States lost 44 percent of their honey bee colonies during the year spanning April 2015 to April 2016, according to the latest preliminary results of an annual nationwide survey. Rates of both winter loss and summer loss—and consequently, total annual losses—worsened compared with last year. This marks the second consecutive survey year that summer loss rates rivaled winter loss rates. The survey, which asks both commercial and small-scale beekeepers to track the health and survival rates of their honey bee colonies, is conducted each year by the Bee Informed Partnership in collaboration with the Apiary Inspectors of America, with funding from the U.S. Department of Agriculture (USDA). Survey results for this year and all previous years are publicly available on the Bee Informed website.

“We’re now in the second year of high rates of summer loss, which is cause for serious concern,” said Dennis vanEngelsdorp, an assistant professor of entomology at the University of Maryland and project director for the Bee Informed Partnership. “Some winter losses are normal and expected. But the fact that beekeepers are losing bees in the summer, when bees should be at their healthiest, is quite alarming.”

Beekeepers who responded to the survey lost a total of 44.1 percent of their colonies over the course of the year. This marks an increase of 3.5 percent over the previous study year (2014-15), when loss rates were found to be 40.6 percent. Winter loss rates increased from 22.3 percent in the previous winter to 28.1 percent this past winter, while summer loss rates increased from 25.3 percent to 28.1 percent.