Scientists from King's College London have used a new genetic scoring technique to predict academic achievement from DNA alone. This is the strongest prediction from DNA of a behavioral measure to date.

The structure of part of a DNA double helix

Professor Robert Plomin, senior author of the study, from the MRC SGDP Centre at King's College London, says: 'We are at a tipping point for predicting individuals' educational strengths and weaknesses from their DNA.

The research shows that a genetic score comprising 20,000 DNA variants explains almost 10 per cent of the differences between children's educational attainment at the age of 16. DNA alone therefore provides a much better prediction of academic achievement than gender or even 'grit', a personality trait thought to measure perseverance and passion for long-term goals.

Published in Molecular Psychiatry, these findings mark a 'tipping point' in predicting academic achievement and could help with identifying children who are at greater risk of having learning difficulties.

Previous research on twin studies has found that 60 per cent of differences between individuals' educational achievement are due to differences in DNA. Whilst this may seem far from the 10 per cent predicted in this study, the authors note that twin studies examine the sum total of all genetic effects, including common and rare variants, interactions between genes, and gene-environment interactions.

As human traits are so complex and influenced by thousands of gene variants of very small effect, it is useful to consider the joint effects of all of these trait-associated variants - and this principle underlies the polygenic score method. The value of polygenic scores is that they allow us to estimate genetic effects for academic achievement, or any other trait, at an individual level, based on a person's DNA.

This new King's research is based on a recent GWAS that examined almost 10 million SNPs and identified 74 genetic variants that were significantly associated with years of completed education. 'Years of education' was used as a proxy measure for education achievement and related traits. 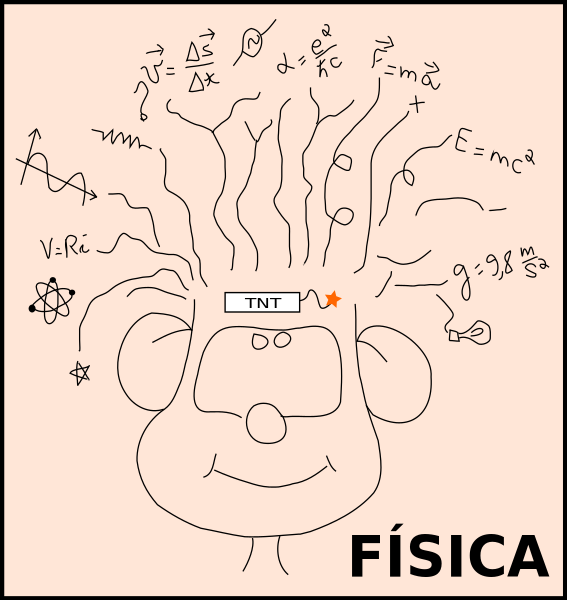 Using the GWAS to guide their selection of DNA variants, the researchers measured academic achievement in Mathematics and English at ages 7, 12 and 16 (GCSE), in a sample of 5,825 unrelated individuals from the Twins Early Development Study (TEDS).

Their findings show that what makes students achieve differently in their educational achievement is strongly affected by DNA differences; on average those with a higher polygenic score would obtain a grade between A and B, whereas those with a lower score obtained an entire grade below in terms of GCSE scores at age 16. As well as this, 65 per cent of people in the higher polygenic group went on to do A-levels, whereas only 35 per cent from the lower group did so.

Saskia Selzam, first author from the MRC Social, Genetic & Developmental Psychiatry (SGDP) Centre at King's College London, said: 'We believe that, very soon, polygenic scores will be used to identify individuals who are at greater risk of having learning difficulties.

'Polygenic scores could be used to give us information about whether a child may develop learning problems later on, and these details could guide additional support that is tailored to a child's individual needs. We believe personalized support of this nature could help to prevent later developmental difficulties.'