The next generation of rechargeable lithium batteries set to disrupt the electric vehicle industry may soon be here, thanks to the humble salt bath.

CSIRO scientists, in collaboration with RMIT University and QUT, have demonstrated that pre-treating a battery’s lithium metal electrodes with an electrolyte salt solution extends the battery life and increases performance and safety. 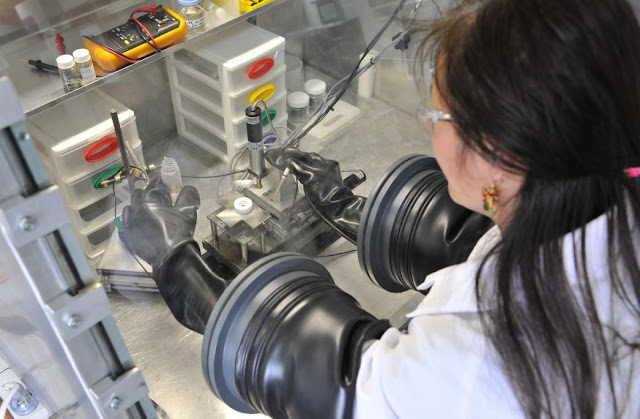 The research was published in Nature Communications.

The simple method is set to accelerate the development of next-gen energy storage solutions and overcome the issue of ‘battery range anxiety’ that is currently a barrier in the electric car industry.

The pre-treatment process involves the immersion of lithium metal electrodes in an electrolyte bath containing a mixture of ionic liquids and lithium salts, prior to a battery being assembled.

Ionic liquids or room temperature molten salts, are a unique class of material that are clear, colourless, odourless solutions and are non-flammable. 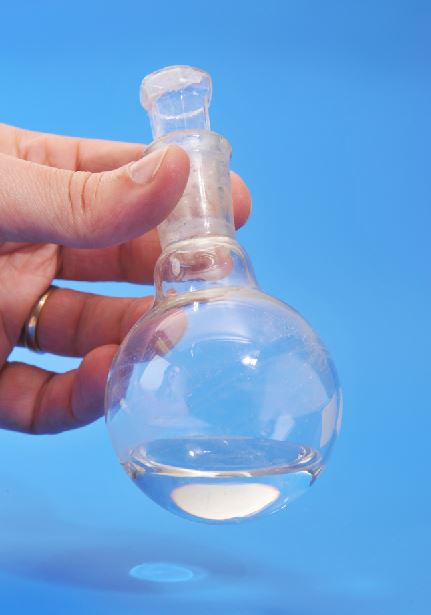 When used in batteries these materials can prevent the risk of fire and explosion, a known rechargeable battery issue.

The salt bath pre-treatment adds a protective film onto the surface of the electrode that helps stabilise the battery when in operation.

“The pre-treatment reduces the breakdown of electrolytes during operation, which is what determines the battery’s increased performance and lifetime,” Dr Best said.

Batteries that have undergone the process can also spend up to one year on the shelf without loss of performance.

The electrolyte salt solutions, to which CSIRO holds patents, come in a range of chemical compositions.

The team of scientists is currently developing batteries based on this technology, and are looking for partners to help bring these materials and devices to market.