Regular Aspirin Use Found to Protect Against Overall Cancer Risk

Aspirin's preventive effect is most apparent against colorectal, other gastrointestinal tumors

An analysis of data from two major, long-term epidemiologic studies finds that the regular use of aspirin significantly reduces the overall risk of cancer, a reduction that primarily reflects a lower risk of colorectal cancer and other tumors of the gastrointestinal tract. The findings published Online First in JAMA Oncology suggest that the use of aspirin may complement, but not replace, the preventive benefits of colonoscopy and other methods of cancer screening. 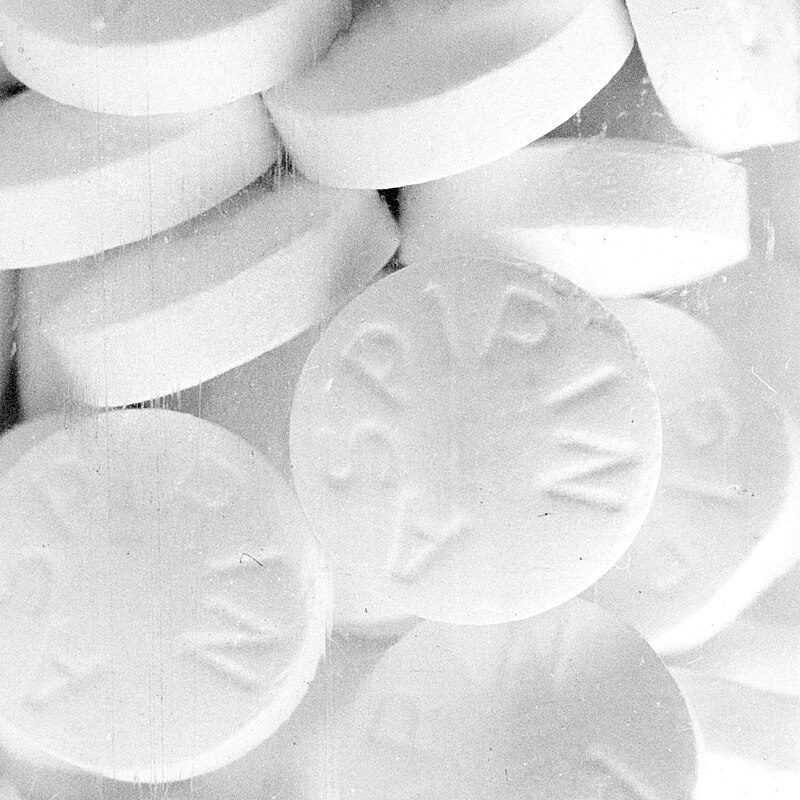 “We now can recommend that many individuals consider taking aspirin to reduce their risk of colorectal cancer – particularly those with other reasons for regular use, such as heart disease prevention – but we are not at a point where we can make a general recommendation for overall cancer prevention,” says Andrew Chan, MD, MPH, chief of the Clinical and Translational Epidemiology Unit in the Massachusetts General Hospital (MGH) Division of Gastroenterology, the senior and corresponding author of the report. “Our findings imply that aspirin use would be expected to prevent a significant number of colorectal cancers above and beyond those that would be prevented by screening and may have even greater benefit in settings in which the resources to devote to cancer screening are lacking.”

A large number of studies have supported the ability of regular aspirin use to prevent colorectal cancer, but aspirin’s effects on overall cancer risk has not been clear. To investigate that question, the research team analyzed 32 years worth of data from almost 136,000 participants in the Nurses’ Health Study and the Health Professionals Follow-up Study. They found that participants who reported regular aspirin use – defined as taking either a standard or a low-dose aspirin tablet at least twice a week – had a 3 percent absolute lower risk of any type of cancer than did those not reporting regular aspirin use. Regular aspirin use reduced the risk of colorectal cancer by 19 percent and the risk of any gastrointestinal cancer by 15 percent. No reduction was seen in the risk of breast, prostate or lung cancer.

Aspirin’s protective benefit appeared after five years of continuous use at dosages ranging from 0.5 to 1.5 standard tablets a week or one low-dose tablet a day. The researchers estimate that regular aspirin use could prevent close to 30,000 gastrointestinal tract tumors in the U.S. each year and could prevent an additional 7,500 colorectal tumors among U.S. adults over 50 who have endoscopic screening and 9,800 among the almost 30 million who are not screened. The benefit related to other gastrointestinal tumors appeared after six years and at the same dosage level – equivalent to a daily low-dose tablet – used to prevent cardiovascular disease.

“At this point, it would be very reasonable for individuals to discuss with their physicians the advisability of taking aspirin to prevent gastrointestinal cancer, particularly if they have risk factors such as a family history,” says Chan, an associate professor of Medicine at Harvard Medical School. “But this should be done with the caveat that patients be well informed about the potential side effects of regular aspirin treatment and continue their regular screening tests. Furthermore, aspirin should not be viewed as a substitute for colonoscopy or other cancer screening tests.”