An archaeologist who carried out detailed analysis of artwork daubed on the walls of a flat by the Sex Pistols' Johnny Rotten today said he had “mixed feelings” after it was announced the building had been given listed status.

The Department for Culture, Media and Sport has given two townhouses on Denmark Street, known as London’s ‘Tin Pan Alley’, special protection on the advice of Historic England. The Grade II*listing places the buildings amongst the top six percent of protected buildings in England. 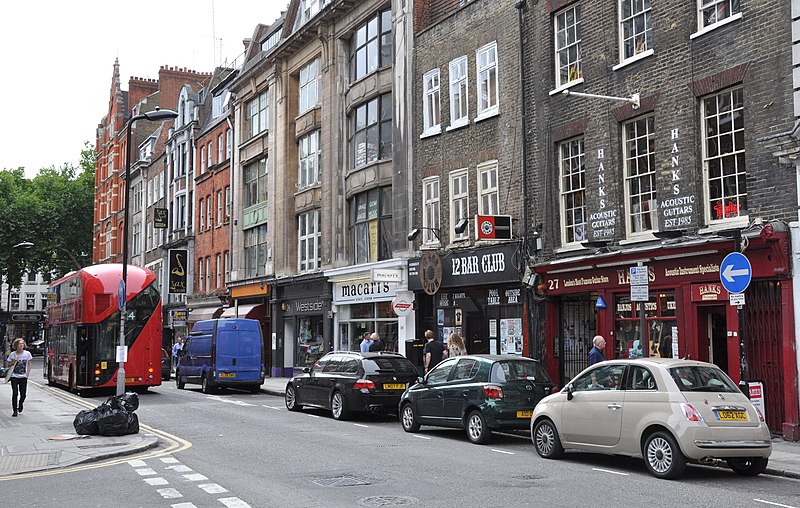 The decision was closely informed by research by Professor John Schofield, Head of Archaeology at the University of York and independent researcher Dr Paul Graves-Brown, who published their results in the international journal Antiquity in 2011, assessing the cultural significance of 6 Denmark Street and its artworks for the first time. 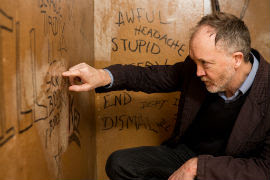 The listing is particularly significant as it takes place in the year of punk’s 40th anniversary.

Professor Schofield, said: “I think these artworks are highly significant, but that view and the Grade II* listing will of course divide opinion - the Sex Pistols are and will always be controversial.

“I have mixed feelings about the listing to be honest. It is good to have this designation off the coattails of our own research, and to see such an alternative and counter-cultural place given this national recognition.

“But it is also a rather odd contradiction, for a building so closely associated with the Sex Pistols and their rallying cry ‘No Future’ to be preserved for the benefit of future generations.

“Punk helped change the world, and it did so with genuine anger, but also with passion, compassion and humour. Maybe there is a lesson there for our times. Denmark Street was where it all started.”

Campaigners had argued that the building, where the pioneering punk band lived, rehearsed and made demo recordings for their first album, and which gave birth to the worldwide punk rock phenomenon, was important to the nation’s musical heritage.

The bulk of the artwork is by John Lydon (aka Rotten) and consists of eight cartoons depicting himself and other members of the band, as well as their manager, Malcolm McLaren, and other Pistols’ associates.

Contacts and sources:
Alistair Keely
University of York
on March 24, 2016