Most of the Ferguson protestors believed police view black people as worthless thugs and white people as innocent and superior - perceptions that, true or not, affect police-community relations in an era of persistent racial strife.

Cobbina's study, in the Journal of Crime and Justice, is one of the first to investigate whether and to what extent African-Americans associate people of color to crime, which is known as racial typification.

The interviews with 81 protestors -- 75 black, six white -- included a question of whether blacks were more likely to engage in crime than whites. Past research has consistently demonstrated that white Americans strongly associate blacks with crime and overestimate the proportion of crime committed by people of color.

A study by Michigan State University criminologist Jennifer Cobbina suggests black people believe police view them as worthless thugs and that this perception, true or not, affects police-community relations in an era of persistent racial strife. 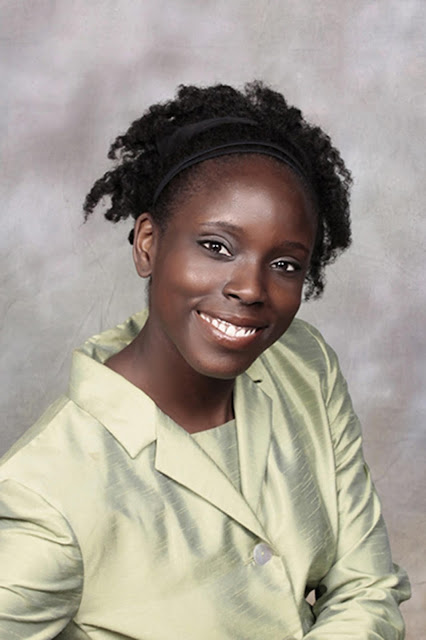 "The majority of the respondents did not racially typify crime, but they strongly believed the police did," Cobbina said. "Whether it's true or not, the very fact that they're perceiving this is obviously going to have an effect on police-community relations."

The findings suggest people would like to see greater efforts to improve police-community relations, discontinue racial profiling and tackle the social, economic and political issues that contribute to violence in urban and suburban neighborhoods, such as unemployment and poverty.

"The social unrest in Ferguson," the study says, "was not simply in response to the death of Michael Brown, but rather widespread racial and social injustice on the part of the police and larger society that produced the conditions in which this young man was killed."

Cobbina, who lived near Ferguson for five years, conducted a second wave of interviews with protesters after a grand jury chose not to indict Wilson for the shooting. She also interviewed demonstrators in Baltimore following the 2015 death of Freddie Gray while in police custody. Cobbina is writing a book on Ferguson and Baltimore residents' experiences with police.