Big Benefits from Protecting 30% of the Ocean Asserts New Study

Protecting large stretches of the ocean from human influence may well be good for conservation. But a new study by University of York scientists Professor Callum Roberts and Dr Bethan O’Leary suggests that setting aside at least 30 percent of it would also benefit fishermen and other stakeholders. 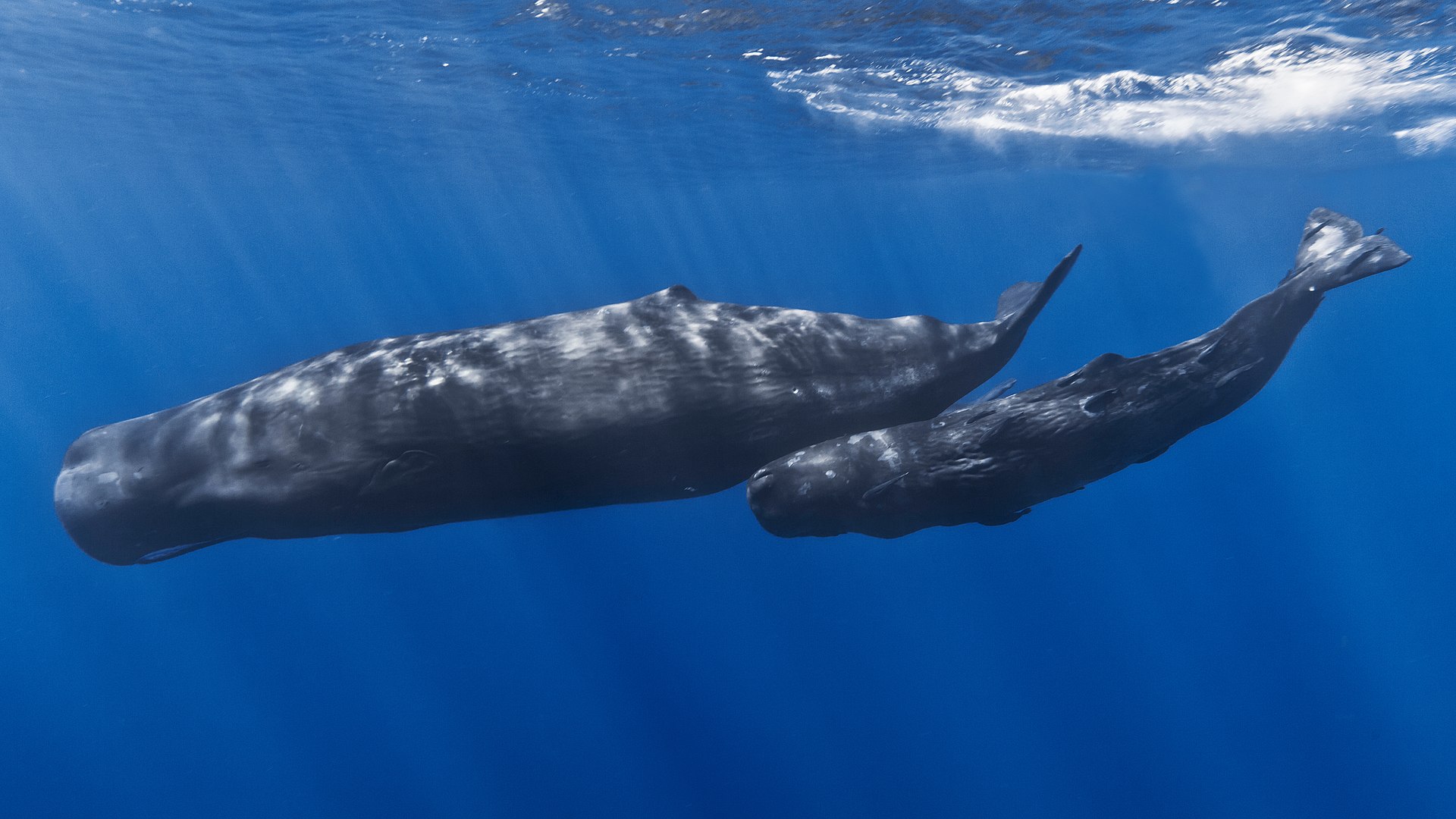 The study, published in Conservation Letters, reviewed more than 100 earlier studies. It found a surprising consensus around an ambitious target for ocean protection, despite the fact that these studies looked at a range of different goals, from protecting wildlife to supporting fisheries.

Professor Roberts, of the Environment Department at York, said: “There’s been huge interest and controversy over how much of the sea we really need to protect in order to safeguard life there and the benefits it provides to humanity. The science says we should raise our ambitions and protect something of the range of 30 to 40 percent of the oceans from exploitation and harm.”

This is well above the United Nations target of 10 percent protection by 2020, set under the Convention on Biological Diversity. But it is consistent with the recommendation of at least 30 percent protection made by the World Parks Congress in 2014. Currently, approximately 6 percent of the global ocean has been set aside as marine protected areas (MPA) or is earmarked for future protection, according to the MPAtlas.

The researchers identified studies that asked how much of a particular ocean area should be in MPAs to achieve a particular management goal. They found 144 such studies, which they grouped according to five goals: (1) protect biodiversity; (2) ensure population connectivity among MPAs; (3) avoid fisheries and population collapse; (4) maximize or optimize fisheries value or yield; and (5) satisfy multiple stakeholders.

More than half the studies reported that protecting 30 per cent or more of the area under consideration was necessary to achieve the stated management goal, while three percent of the studies found that the goal would be met by protecting 10 percent of the area. The researchers tested whether the choice of goal made any difference in the level of coverage a study recommended. They found that a figure of 30 percent or more held up regardless of whether the goal was to conserve ecosystems or sustain fishing.

None of the 144 studies examined for this research were designed to produce a target for protection at the global level. Instead, they were a mix of theoretical and case studies of smaller ocean areas. The latest research therefore does not provide an explicit recommendation, but this large body of evidence indicates that the current UN target of 10 per cent is too low to safeguard marine life and secure sustainable fisheries in the long term.

Short-snouted seahorse on knotted wrack, at Oosthinder banks in the Belgian part of the North Sea

“What we’ve done is to extrapolate from their results, to blend the results for a whole variety of different approaches that people have taken, and to come up with a big-picture figure,” Professor Roberts said. “The answer isn't a few percent of the sea, which is what we have protected right now. It's a few tens of percent of the sea. The UN 10% by 2020 target is politically ambitious, but it is only a waypoint, not the endpoint for effective ocean management.”

Whale Shark (Rhincodon typus). Face portrait of an 8-meter individual filter-feeding plankton at night. His eye is clearly visible. His upper lip shows recent scars – whale sharks steal food from fishermen nets and the fishermen hit them in the mouth to try to discourage them. Thaa Atoll, Maldives

Dr O’Leary added: “While at first glance the figures we have presented seem large, they are not surprising. Wildlife and habitats evolved in the absence of human industrial exploitation so it is only to be expected that intensively exploiting a large fraction of the oceans is not a viable option in the long term. The natural world needs substantial space free from significant human impact to thrive. The fact that we currently exploit far too much of the sea is one of the root causes of recent fisheries decline and environmental degradation.”

On March 28 to April 8, a UN committee will meet for the first time to begin negotiations on developing an international treaty to conserve and protect marine biodiversity in areas beyond national jurisdiction, including through MPAs. The findings from this study provide key insights into how protected areas can achieve multiple management goals, which could help inform and shape these discussions.

“Last year was a momentous one for marine conservation. We saw the establishment of a bigger area of ocean protection than in any year in human history,” Dr O’Leary said. “We have much to gain by building on that progress.”

This study was supported by The Pew Charitable Trusts.