How Terrestrial Life’s Building Blocks May Have First Formed

How did life begin? This is one of the most fundamental questions scientists puzzle over. To address it, they have to look not just back to the primordial Earth, but out into space. Now, scientists propose in the Journal of the American Chemical Society a new set of cosmic chemical reactions that could have contributed to the formation of life on our planet. 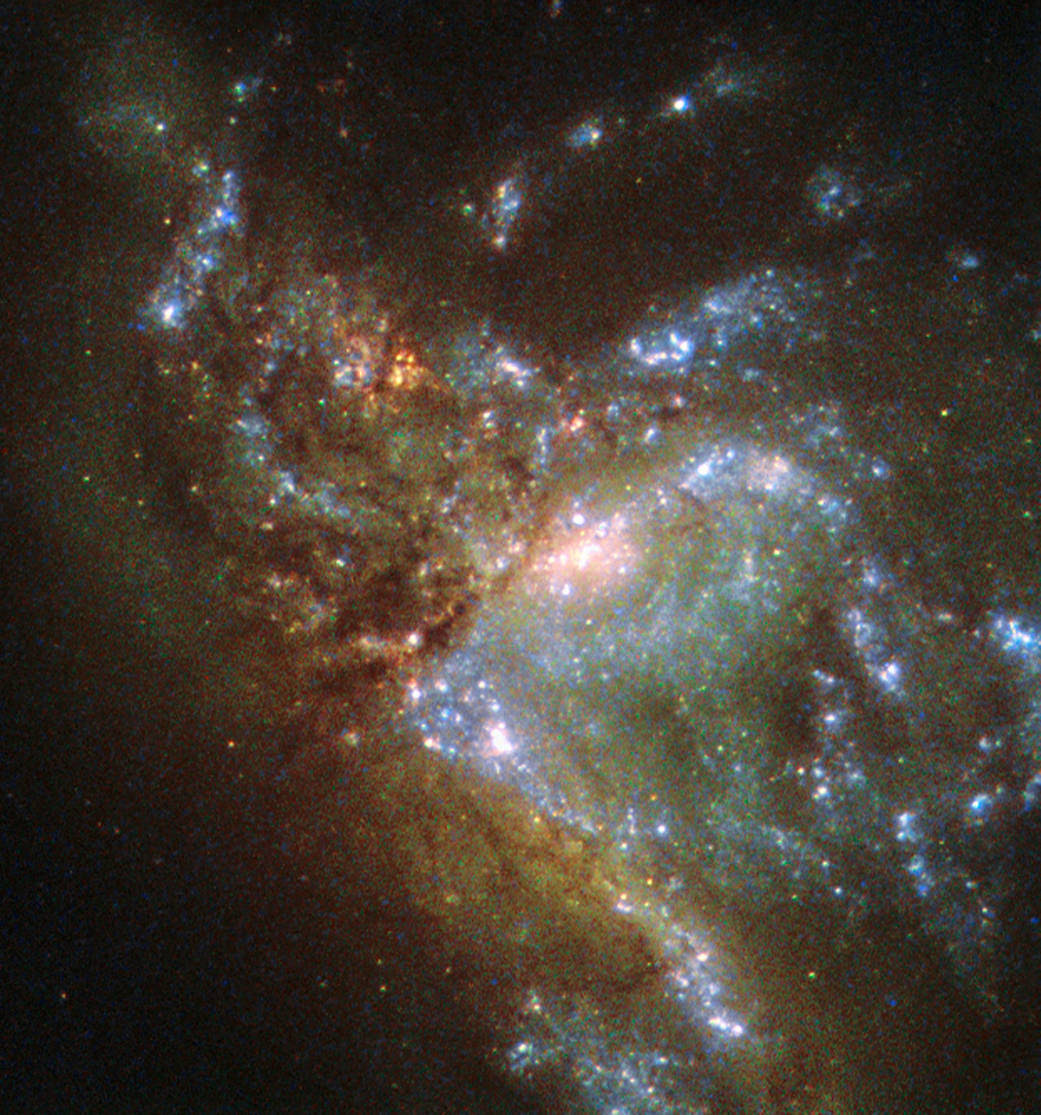 In the earliest minutes of the universe's formation, from the energy of the big bang, hydrogen and helium formed. All of the other elements developed later in the hot interiors of new stars through the nucleochemical transformation of hydrogen into carbon, nitrogen, oxygen and others. A few million years later, supernova explosions in these stars flung elements into the surrounding space, forming water and hydrocarbons -- compounds containing carbon and hydrogen such as methane and methanol. 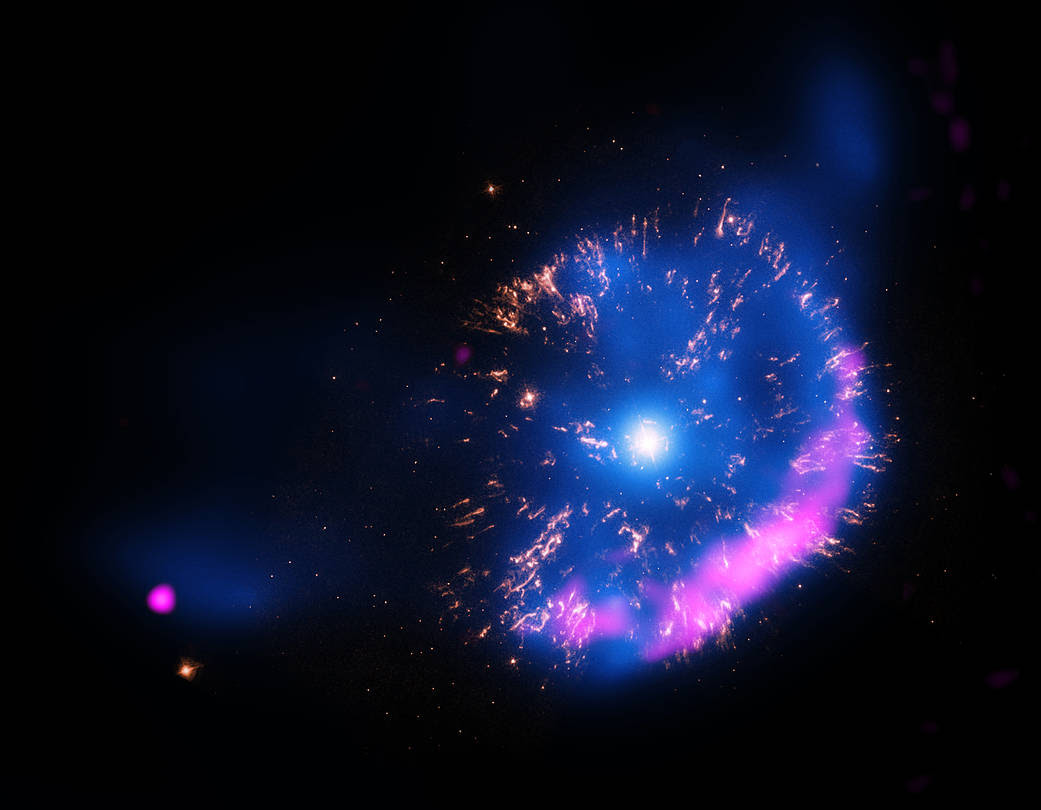 How more complex hydrocarbons evolved, including those that would eventually lead to life on Earth, remains an open question. Some astrophysicists propose that they all came from methane, which is composed of one carbon atom and four hydrogen atoms. But George Olah, Surya Prakash and colleagues have a different idea.

The researchers found that methanol, an abundant derivative of methane and better known on Earth as "wood alcohol," is more reactive than methane itself. Through experiments and calculations, they demonstrated that methanol can give rise to varied hydrocarbons, their derivatives and products, including their ions (carbocations and carbanions), which have been observed in outer space.

The scientists believe that when these hydrocarbons and other products were transported to Earth by asteroids or comets, they continued to evolve in the planet's unique "goldilocks" conditions -- liquid water, a breathable atmosphere and moderate temperatures -- ultimately leading to life as we know it.

The authors acknowledge funding from the Loker Hydrocarbon Research Institute at the University of Southern California.