Where the Strongest Earthquakes Will Strike

Continental transform faults evolve when two plates slide along each other. The most prominent examples are the San Andreas Fault in California and the North Anatolian Fault in Turkey. Earthquakes along those faults typically do not exceed earthquake magnitudes around M8 but occur at shallow depth thus posing a major threat to nearby metropolitan regions such as San Francisco or Istanbul.

Overlooking the San Francisco Bay, in close proximity to the San Andreas Fault in California 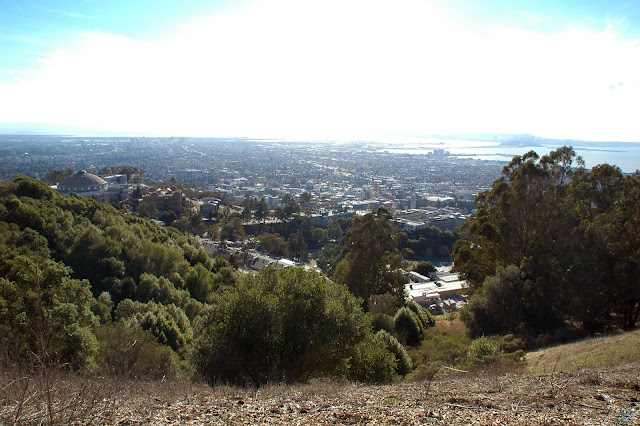 To estimate the seismic hazard and resulting risk it is essential to know the maximum earthquake magnitude to be expected along particular faults. This, however, is not trivial since instrumental recordings date back only 150 years while the recurrence period for the largest earthquakes can be much longer.

A team of scientists from the GFZ German Centre for Geosciences in collaboration with the University of Southern California has now presented a global evaluation of observed maximum earthquakes along all major transform faults allowing to better estimate the maximum earthquake strengths.

The major findings of the study are that for 75% of the data the observed maximum magnitude generally scales with the offset across the faults if exceeding 10 km. The offset across a fault results from the continuous slip of several mm to a few cm per year leading to offsets of kilometers after millions of years. Furthermore, it was found that the length of the rupture of individual earthquakes scales with mapped fault length.

For the remaining 25% of the earthquakes a larger coseismic stress drop was found to occur. ‘This means that those earthquakes release more seismic energy during the rupture process and they all occur along faults with low slip rates allowing to distinguish them from the majority of events that show a direct relation to cumulative offset’ says GFZ-scientist Patricia Martínez-Garzón, lead author of the study.

The results contribute towards developing refined building codes, risk mitigation concepts and early-warning systems and are, thus, of great relevance for millions of people living in population centers near .transform faults