If Pleistocene megafauna -- mastodons, mammoths, giant sloths and others -- had not become extinct, humans might not be eating pumpkin pie and squash for the holidays, according to an international team of anthropologists.

"It's been suggested before and I think it's a very reasonable hypothesis, that wild species of pumpkin and squash weren't used for food early in the domestication process," said Logan Kistler, NERC Independent Research Fellow, University of Warwick, U.K. and recent Penn State postdoctoral fellow. "Rather, they might have been useful for a variety of other purposes like the bottle gourd, as containers, tools, fishnet floats, etc. At some point, as a symbiotic relationship developed, palatability evolved, but the details of that process aren't known at the present." 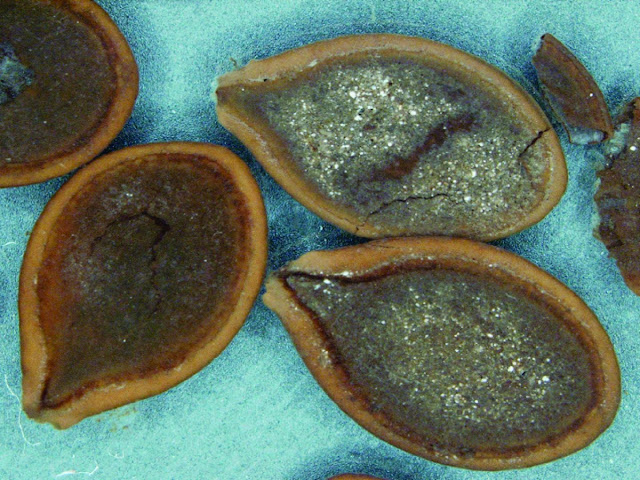 Researchers believe that initially humans did not eat wild pumpkin and squash -- members of the cucurbita family -- because the wild fruit is not only bitter but also toxic to humans and smaller animals. However, clear evidence exists that very large animals -- megafauna -- that lived 12,000 years ago did eat these fruit.

"Lee Newsom (associate professor of anthropology, Penn State and study co-author) has recovered many wild gourd/squash seeds from ancient Mastodon dung, suggesting that large herbivores may have been an important feature in the natural history of these wild plants," said Kistler.

The researchers looked at varieties of modern domestic cucurbits, modern wild cucurbits and archaeological specimens. They believe that changes in distribution of the wild plants are directly related to the disappearance of the large animals.

"We performed an ancient DNA study of cucurbita including modern wild plants, domesticated plants and archaeological samples from multiple locations," said George Perry, assistant professor of anthropology and biology. "The results suggest, or confirm, that some lineages domesticated by humans are now extinct in the wild."

Without elephant-sized animals to distribute seeds, wild plants will grow only where the fruit drops -- as far as the pumpkin rolls. At the same time, the disappearance of megafauna altered the landscape from one of a patchwork of environments to something more uniform.Cucurbita are weedy plants that liked the disturbed landscape created by the megafauna, but fared less well in the new landscape of the Holocene. 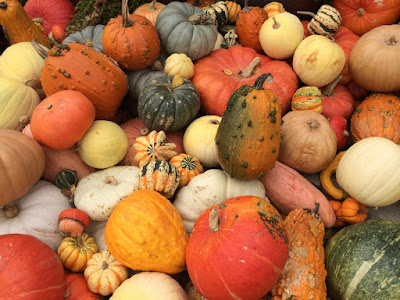 "We compared bitter taste receptor genes in about 40 living mammals and found that body sizes and dietary breadth were important," said Perry. "The greater the size, the fewer receptors. The greater the dietary depth, the more receptors."

If humans initially used cucurbita for nonfood applications, they somehow eventually managed to find those plants that mutated and lost their toxicity. According to Kistler, cucurbita may have been domesticated at least six different times in six different places.

"There is a huge amount of diversity in some of the domestic species and between them as well," said Kistler. "Cucurbita pepo is probably the most variable, with jack-o-lantern pumpkins, acorn squash, zucchinis and others. Cucurbita moschata contains the butternut squashes and the kind of pumpkin that goes into the cans that a lot of folks will be baking into pies in a few weeks."