As the gap in life expectancy between the highest and lowest earners in the U.S. has widened over time, high earners have disproportionately received larger lifetime benefits from government programs such as Social Security and Medicare, says a new congressionally mandated report from the National Academies of Sciences, Engineering, and Medicine. The report looked at life expectancy patterns among a group of Americans born in 1930 and compared those with projections for a group born in 1960. 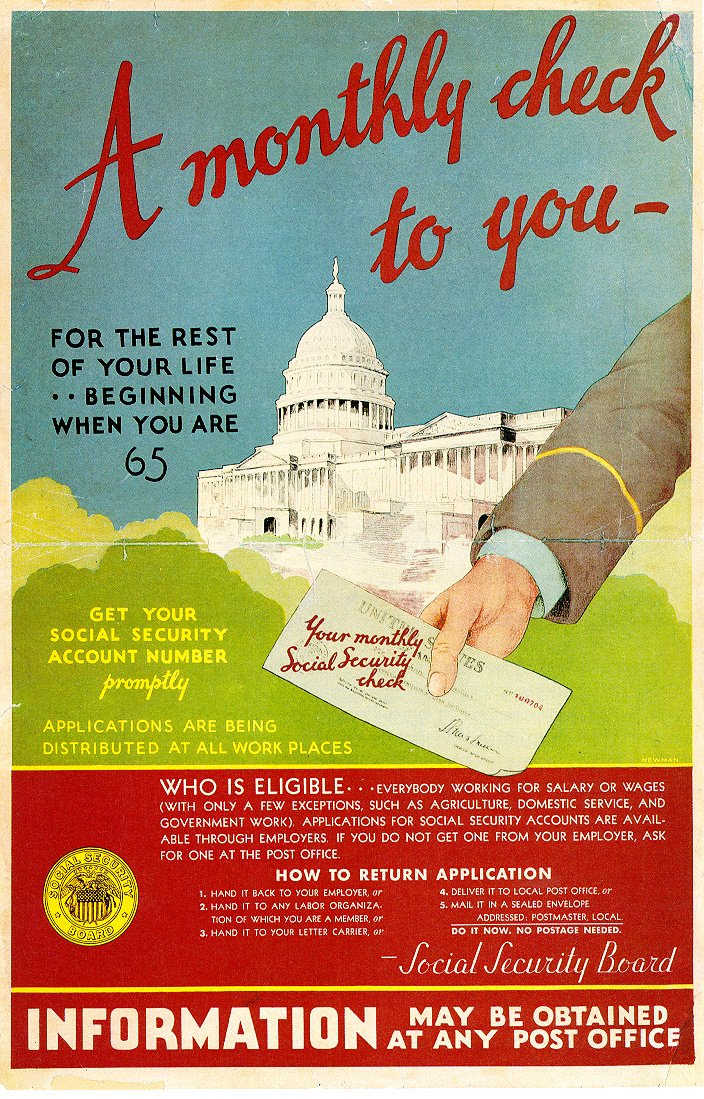 "Life expectancy has risen significantly in the U.S. over the past century, and it has long been the case that people who are better-educated and earn higher incomes live longer, on average, than those with less education and lower incomes," said Peter Orszag, co-chair of the committee that carried out the study and wrote the report, and vice chairman of Citigroup in New York City. "What has changed is that the life expectancy gap across different income groups has become so much bigger." 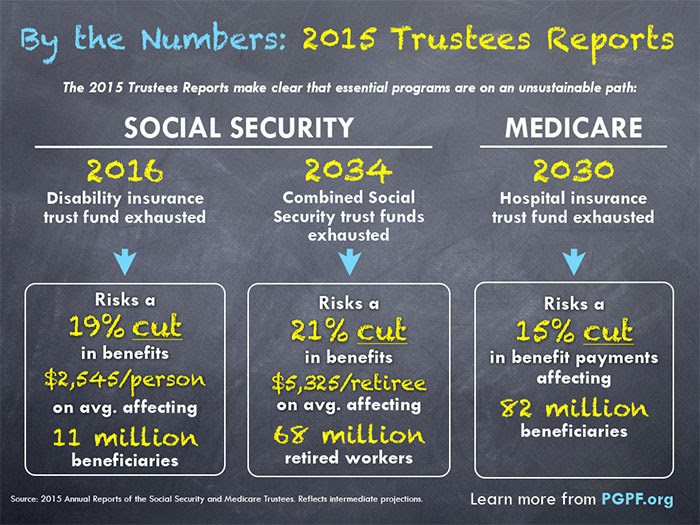 The simulation found that for men born in 1930, lifetime entitlement benefits received after age 50 are roughly similar across income groups. Even among those born in 1930, high earners had longer life spans, so they tend to receive more from Social Security, while lower earners receive more on average from Medicaid, disability insurance, and Supplemental Security Income. For men born in 1960, however, high earners are projected to receive markedly more -- $132,000 more -- in lifetime benefits from entitlement programs than is projected for men in the bottom earnings category.

Including taxes paid after age 50 in the analysis did not alter the conclusion that the changes in life expectancy are materially affecting the pattern of net benefits across different income categories. The committee also compared the changes to a measure of wealth, finding that higher earners are effectively enjoying a 7 percent increase in their wealth at age 50 from the effects of disproportionately longer life expectancy on the present value of their net government benefits.'

"The increasing gap in longevity by socio-economic status is important in itself, but it also means that high earners will increasingly collect some government benefits over more years than will lower earners," said committee co-chair Ronald Lee, professor of demography and economics at the University of California, Berkeley. "Policymakers considering changes to put entitlement programs on firmer financial footing should take into account how such policy changes interact with these differential trends in life expectancy."

Although the committee did not make policy recommendations, it analyzed several commonly proposed reform options to determine the likely impact each would have on the gap in benefits received by high and low earners.

Increasing the earliest eligibility age for Social Security from 62 to 64 would not generate significant savings for the Social Security system and would slightly widen the gap in benefits received between high earners and low earners.

Increasing the normal retirement age for Social Security from 67 to 70 would generate substantial savings for the Social Security system, with a 25 percent reduction in benefits received by the lowest-earning men and a 20 percent reduction for the highest-earning men. Because Social Security accounts for a larger share of total government benefits for high earners than for low earners, however, this action would reduce total lifetime benefits from all programs proportionately more for the highest earners than for the lowest -- thus modestly narrowing the gap.

Reducing the cost-of-living adjustment for Social Security and other benefits would result in a slight narrowing of the gap between the highest and lowest earners because it has the largest effect at the older ages to which more of the highest earners survive.

Lowering initial benefits for the top 50 percent of earners would generate much larger savings for the Social Security system and narrow the gap in lifetime benefits between the highest-earning and lowest-earning men by about 30 percent and for women by about 40 percent. 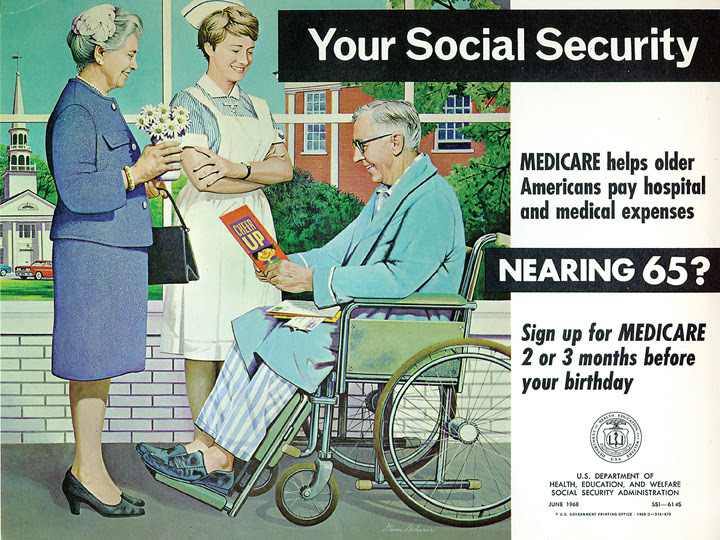 Changing the Social Security income replacement rate for income beyond the second "bend point" (currently $4,917 of monthly earnings) from its current 15 percent to 10 percent is too modest to offset much of the increase in lifetime benefits accruing to higher income workers from the changing gradient in life expectancy.

Increasing the eligibility age for Medicare from 65 to 67 would result in a slightly larger decline in net benefits for the lowest earners than for the highest earners - thus slightly increasing the gap in benefits. This report builds on a 2012 Academies report, Aging and the Macroeconomy: Long-Term Implications of an Older Population, which summarized existing knowledge in areas such as health and disability, labor force participation, and retirement security, discussed policy implications, and offered research recommendations.

National Academy of Sciences
on September 18, 2015