China’s economic development over the past two decades has surprised both her critics and supporters. Since 1978 when China launched its “Four Modernizations” reform process under the leadership of Deng Xiaoping, growth has averaged 9.5% annually. As a result, China has climbed in world rankings to become the sixth largest economy in terms of nominal gross domestic product.

China’s capacity to achieve its official target of around 7% growth has not been impaired by recent market volatility and the structural reform challenges it faces, according to leading economists discussing the global economy on the closing day of the Annual Meeting of the New Champions.


A Chinese slowdown has a big impact on the global economy, in particular commodity-producing economies, because China consumes so much raw material. 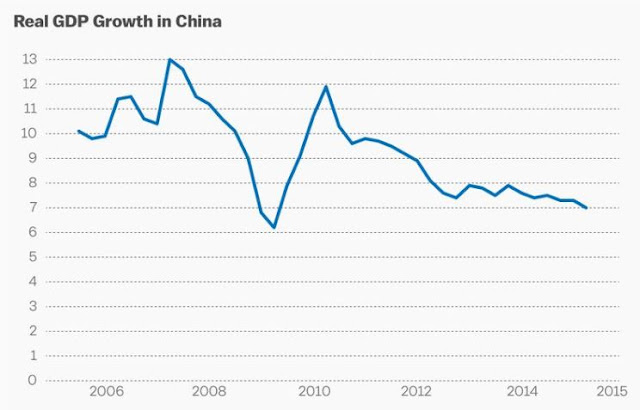 “For the global economy, the number one thing is to achieve growth,” said Justin Lin, Professor, National School of Development, Peking University, People’s Republic of China. “Whether China will be able to achieve around 7% growth is a big question mark in everybody’s minds. I am confident that China will.” Lin also predicted that China would grow for at least the next five to 10 years, continuing to contribute between a quarter and a third of global growth. 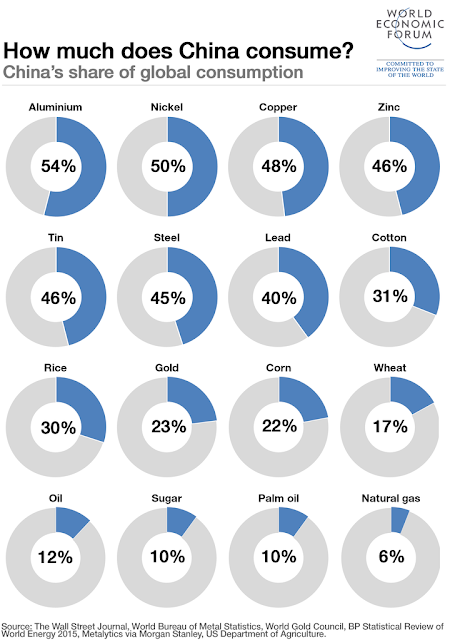 “The equity market has very limited impact on the real economy,” Min Zhu, Deputy Managing Director, International Monetary Fund (IMF), Washington DC, explained, stressing more the need for China to continue pursuing its reform agenda aimed at transforming its economic growth model from one focused on capital investment and manufacturing for export to one driven more by consumption and innovation. The IMF is forecasting that China’s GDP growth next year will be 6.3%. Warned Zhu: “Global growth is still moderate so it is very important for us to work for growth. The key driver of growth is structural reform. Meanwhile, the financial sector risk is building. So countries need to monitor the financial sector to ensure financial stability.” 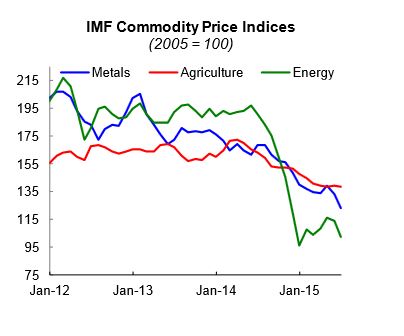 
“How China implements structural reforms is of great importance,” Rintaro Tamaki, Deputy Secretary-General, Organisation for Economic Co-operation and Development (OECD), Paris, agreed. “It will be a long-term shift and should be done without disrupting social stability and done with inclusiveness.” Lin noted that China is still only a middle-income economy with a lot of opportunities for investment and a good fiscal position. This means that it is unlikely to encounter the same problems that Japan did – stagnancy and deflation – from which the Japanese are still trying to emerge.

Many major economies are also dependent on exports to China. Exports from G-20 member state to Mainland China, as a share of the country’s total exports (in percent). 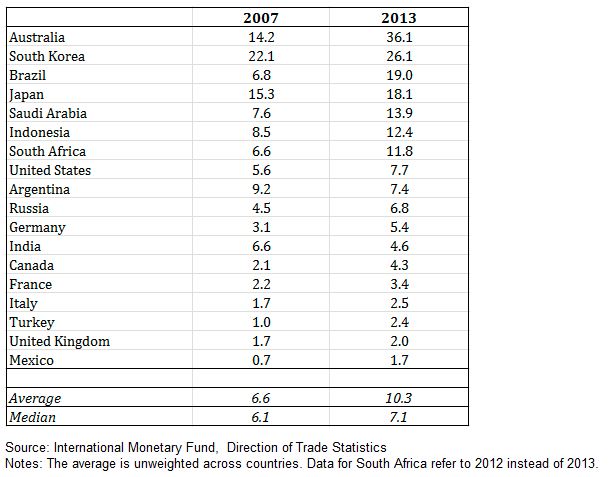 “We have achieved a great deal of reforms,” said Yasutoshi Nishimura, State Minister of the Cabinet Office of Japan, reporting on his country’s progress in implementing its three-part recovery programme, which entails an ambitious set of reforms that include restructuring the labour market and increasing the participation of women and elderly in the workplace with the goal of increasing productivity to counter the effects of the shrinking of Japan’s population and labour force. “There is a strong need for reform wherever we look around,” reckoned Nishimura.

The experts on the panel noted that the slower increase in international trade has made it more challenging to drive global economic growth. The slowdown can be attributed to the widespread reduction in tariffs, the shift towards manufacturing closer to target markets, and the maturing of global supply chains. Economies should focus more on promoting trade in services, Zhu advised. Zhang Xiaoqiang, Vice-Chairman, China Center for International Economic Exchanges (CCIEE), People’s Republic of China, pointed out that in the first half of this year, China’s commodities trade declined 6.9%, while its services trade rose by 13.3%. “There is clearly great potential in services trade for China and the world.” Investment in infrastructure also holds significant opportunities for generating growth, particularly in developing economies in Asia and elsewhere, Lin remarked.

Reacting to the recent release by the World Economic Forum of its inaugural Inclusive Growth and Development Report, the economists agreed that it is possible to be pro-equity and pro-growth at the same time. Concluded Lin: “Pro-poor growth and inclusive growth are all desirable. The issue is how to achieve it. The best way is to generate high-paid decent jobs through dynamic economic growth.”