Super Wi-Fi Possible with Next Generation TVs over UHF Channels

Rice University engineers have demonstrated the first system that allows wireless data transmissions over UHF channels during active TV broadcasts. If the technology were incorporated into next-generation TVs or smart remotes, it could significantly expand the reach of so-called “super Wi-Fi” networks in urban areas. 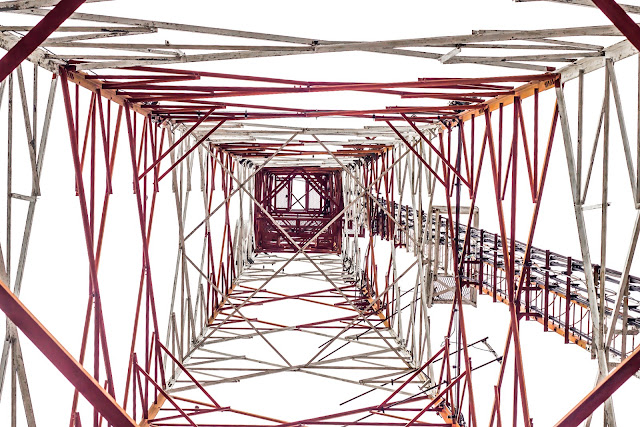 “Due to the popularity of cable, satellite and Internet TV, the UHF spectrum is one of the most underutilized portions of the wireless spectrum in the United States,” said lead researcher Edward Knightly. “That’s a bitter irony because the demand for mobile data services is expected to grow tenfold in the next five years, and the UHF band is perfectly suited for wireless data.”

Knightly, professor and department chair of electrical and computer engineering and director of the Rice Wireless Network Group, said the UHF spectrum, which ranges from 400 to 700 megahertz, is often called the “beachfront property” of the wireless spectrum. Unlike the higher frequency signals used for existing Wi-Fi hotspots, UHF signals carry for miles and are not blocked by walls or trees. Because of these advantages, wireless data hotspots that use UHF are often referred to as “super Wi-Fi.” 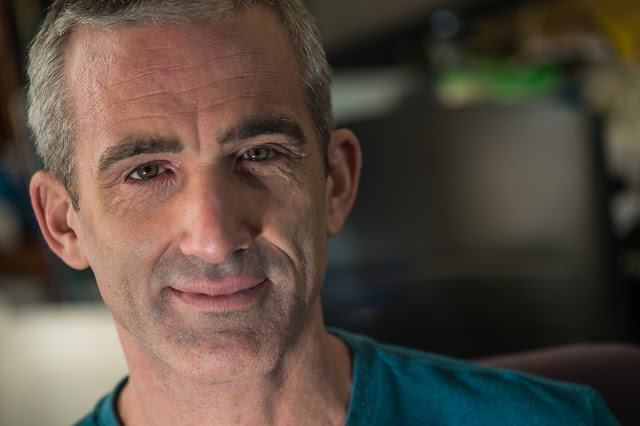 In the U.S., TV broadcasters have been given preferential access to the UHF spectrum for more than 50 years. If no TV broadcaster has laid claim to a UHF channel, the Federal Communications Commission allows secondary users to transmit wireless data on that channel, provided that the transmissions do not interfere with TV broadcasts in any part of the UHF spectrum. The rules governing this secondary access are often referred to as “TV white space” rules in reference to the industry term for used or blank portions of the TV spectrum.

“Unfortunately, in the most densely populated areas of the country, where the need for additional wireless data services is the greatest, the amount of available white space is extremely limited,” Knightly said. “In our most recent tests in Houston, one channel is open in parts of the city and none are available in others. This is fairly typical of a large U.S. urban area.”

Though most of the UHF band is already taken in U.S. cities, it is largely underutilized. According to a 2014 report by the TV rating company Nielsen, fewer than 10 percent of U.S. households rely on over-the-air broadcasts for TV programming.

To demonstrate that wireless service providers could make use of the UHF spectrum without interfering with TV broadcasters, Knightly and Rice graduate student Xu Zhang developed a technology called “Wi-Fi in Active TV Channels,” or WATCH, and received FCC approval to test it at the Rice campus in 2014.

WATCH requires no coordination with or changes to legacy TV transmitters. Instead, TV signals are broadcast as normal and the WATCH system actively monitors whenever a nearby TV is tuned to a channel to avoid interfering with reception. The technology to allow this comes in two parts. One aspect of WATCH monitors TV broadcasts on a channel and uses sophisticated signal-canceling techniques to insert wireless data transmissions into the same channel; that eliminates TV broadcasts from interfering with the super Wi-Fi data signals being sent to computer users, Knightly said.

The other aspect of WATCH is dedicated to making certain that data transmissions do not interfere with TV reception; this part of the technology would require TVs to report when they are being tuned to a UHF channel, Knightly said. In practice, this could be accomplished with either smart TV remotes or next-generation TV sets. In the tests at Rice, Zhang constructed a “smart-remote” app that reported whenever a test television in the lab was tuned to a UHF channel. When that happened, the WATCH system automatically shifted its data transmissions to another part of the UHF spectrum that wasn’t being used. 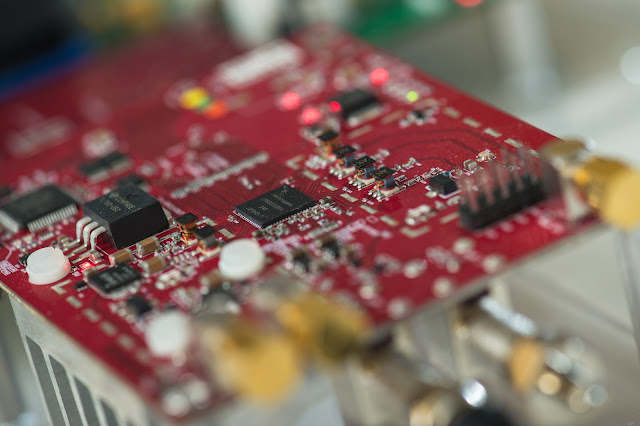 “Our tests showed that WATCH could provide at least six times more wireless data compared with situations where we were limited only to the traditionally available white-space spectrum,” Knightly said. With WATCH in use, Knightly said it took a fraction of a second longer than normal to tune in a UHF TV broadcast on the test television. While the increment could be measured — it was less than a 5 percent increase — it was almost imperceptible to the person switching channels, he said.

For example, a 2014 Cisco report found that nearly a half-billion mobile devices with data connections had been added to the global supply within the previous year, bringing the global total to 7.4 billion — a bit more than number of people on Earth, according to the U.S. Census bureau. Of the 7.4 billion data-connected devices, Cisco found that more than a quarter were smartphones, which used an estimated 22 times more data than nonsmart devices.

“Allowing the UHF spectrum to be inefficiently used makes little sense today and will make even less sense in the future,” Knightly said. “There are already more people in the United States who require mobile data services than there are people using broadcast-only TV. By showing that these two communities can coexist, we hope to spur innovation and a public debate about how this valuable resource could be used.”

The research is supported by the National Science Foundation, Cisco Systems and the Keck Foundation.