The Mexican company Grupo Nutec manufactured the product Plofora based on plant extracts to replace antibiotics for farm animals, in order to naturally activate specific genes that strengthen their immune system and simultaneously prevent bacteria to develop resistance to drugs. 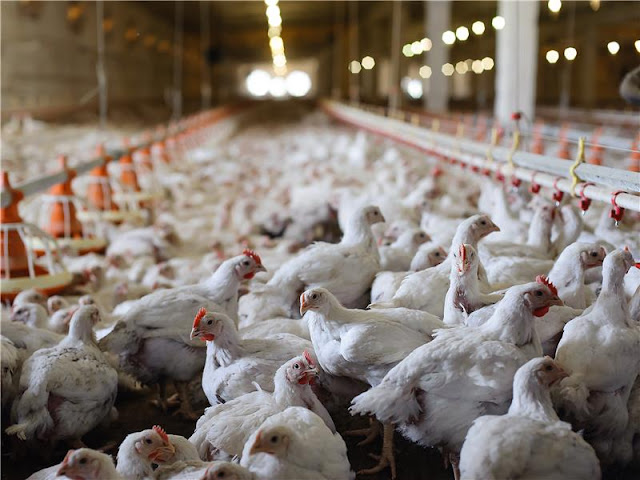 When animals consume antibiotics as growth promoters (metabolites of bacteria or fungi), people who eat their meat also ingest the drugs. This situation, with the passage of time, led the bacteria Escherichia coli, Klebsiella pneumoniae and Staphylococcus aureus to be strengthened and show greater resistance at being removed from the host, even with the use of drugs.

Proflora avoids development of resistance to medical antibiotics, replacing them by a mixture of oleoresins (resin and oil) with herbal extracts and phytobiotics, which activate key genes that activate the immune system in animals, said the engineer Rodrigo Garcia Ortega, assistant of research and special product innovation at Nutec group.

The company that participated in the 2015 edition of the Award for Technological Innovation ADIAT, opted for immunity and gut health, through modulation of the intestinal flora to inhibit the proliferation of tumor cells and strengthen the immune system to fight viral and digestive diseases in farm animals such as chickens, hens and pigs. 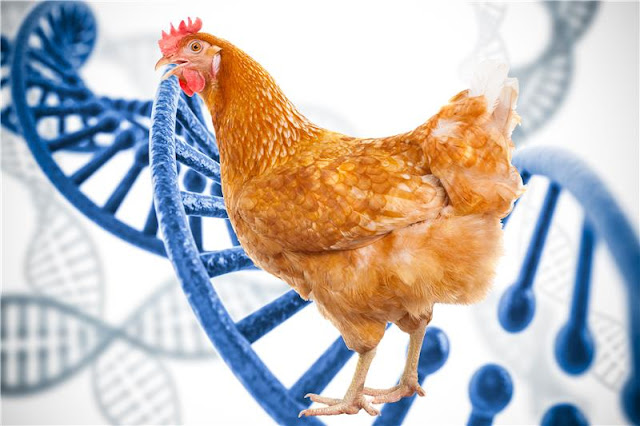 The Proflora product is sold in bags of 20 kilos. Their most frequent customers are different farms and food industry throughout Mexico. According to the annual business report, in 2014 the company sold more than 500 tons.

Oleoresins administered with food have an immunomodulatory effect, which increases the ability of the immune system to exercise one or more of its functions, including the production of antibodies, antigen recognition, or the secretion of inflammatory mediators.

With the creation of specific antibodies it is possible to regulate diseases like influenza in birds, which involves an inflammatory process, and can be eliminated by strengthening the immune system.

The engineer explained that "to obtain the natural extracts we use a liquid process by solvent, where they are evaporated and the oleoresin is micro encapsulated in a fat matrix so as to make the final powder”.

By obtaining a powder we can ration the amount of product between 20 and one hundred grams of the product in a ton of food. Natural extracts such as cinnamon, chili, ginger, turmeric, anise and cloves are sensitive to oxygen and pH, so by having it encapsulated the product is better protected”.

Moreover, the short-term plan for the company is to finalize research that aims to detect the effect of the product on gene expression in immune cells and observe the changes at the level of genes. This requires a partnership with the Institute of Biotechnology of the National University of Mexico (UNAM) in Cuernavaca, located south of Mexico City. (Agencia ID)