Rotating asteroids have a tough time sticking to their orbits. Their surfaces heat up during the day and cool down at night, giving off radiation that can act as a sort of mini-thruster.


This force, called the Yarkovsky effect, can cause rotating asteroids to drift widely over time, making it hard for scientists to predict their long-term risk to Earth. To learn more about the Yarkovsky effect, NASA is sending a spacecraft called OSIRIS-REx to the near-Earth asteroid Bennu. 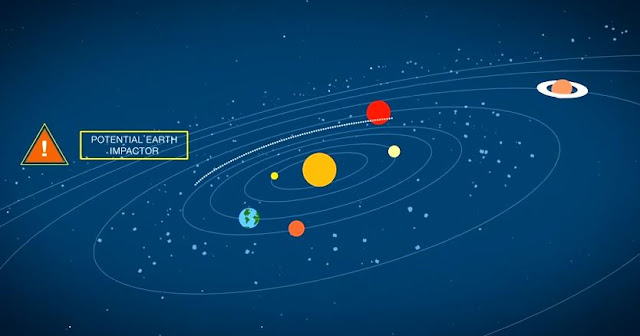 OSIRIS-REx will observe how Bennu’s shape, brightness, and surface features influence the strength of the Yarkovsky effect, helping scientists to better predict Bennu’s orbit over time and pin down its long-term risk.