Rapid phases of warming climate played a greater role in the extinction of megafauna in the Late Pleistocene than did human activity, a new study shows. The study helps to inform the debate about what killed off megafaunal species (or animals over 100 pounds) during the last glacial period - a subject that is highly debated, with some scientists pointing to human hunting and land alteration, and others to climate change. 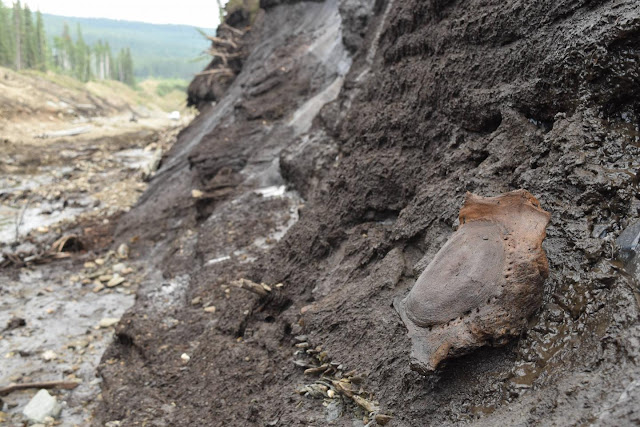 Progress on the debate has been hindered by reliance on fossil evidence in lieu of studies of ancient DNA, which could shed more light on the timing of major animal population changes, like migration or extinction events. Here, to parse out the roles for human activity or changing climate in the Late Pleistocene megafaunal extinction, Alan Cooper and colleagues used a combination of ancient DNA and detailed paleoclimate data.

They evaluated DNA from megafaunal species, looking back over more than 50,000 years of DNA records for extinction events. The researchers compared information on megafauna extinctions to records of severe climate events in the Late Pleistocene obtained through Greenland ice cores and other sources. They report a close relationship between Pleistocene megafaunal extinction events and the rapid warming events at the start of so-called interstadial periods (or regularly recurring warm phases). 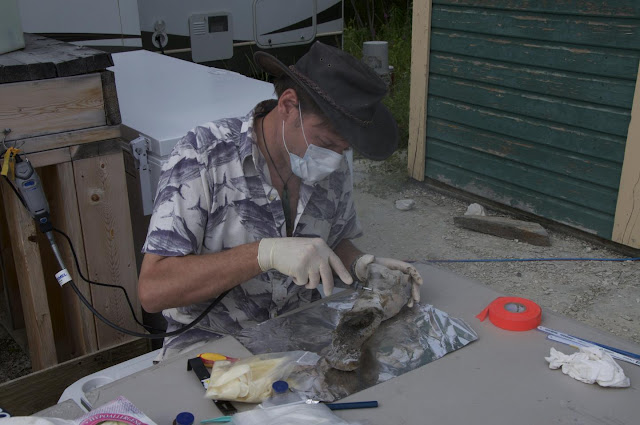 They note that the unique megafauna population structures that resulted from climate change events could have been more susceptible to human impact. Their analysis ultimately strengthens the case for climate change as the key driver of megafaunal extinctions, with human impacts playing a subsidiary role.

The reports by Alan Cooper et al. and Maanasa Raghavan et al. are related to a special package from Science's News department on ancient DNA, the study of which has already lead to breathtaking finds -- including the entire genomes of Neandertals and other kinds of ancient humans. 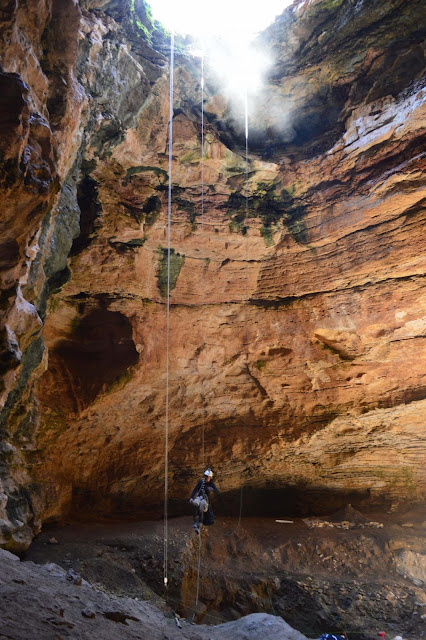 Until recently, extracting and studying ancient DNA was so difficult that it was limited to just a few sophisticated labs. Now, writes Science Deputy News Editor Elizabeth Culotta, techniques for studying ancient DNA are more accessible, being applied widely and broadly to explore an array of questions, and catapulting paleogenetics into a golden era.

In one article in this package, contributing correspondent Ann Gibbons explores how studies of ancient genetic material are prompting scientists to rethink long-held views of human prehistory; for example, ancient DNA has led to the discovery of new types of ancient humans and revealed interbreeding between our ancestors and our archaic cousins.

Writing from Mexico City, news writer Lizzie Wade highlights the push to acquire ancient DNA from hot and humid locales, where much of the world's biodiversity evolved. Samples from such regions (instead of from frigid ones, a more typical source of ancient DNA) could solve myriad controversies, like the origins of the large animals that once dominated South America and Australia.

Looking to the future of the field, news writer Robert Service explores how researchers are using ancient protein, which has some advantages over ancient DNA, to uncover the diets and lifestyles of past cultures and diagnose infection in ancient specimens.

Contacts and sources:
Natasha Pinol
American Association for the Advancement of Science