Sexual dysfunction in women can be linked to low resting heart rate variability, a finding that could help clinicians treat the condition, according to a study by psychologists from The University of Texas at Austin. 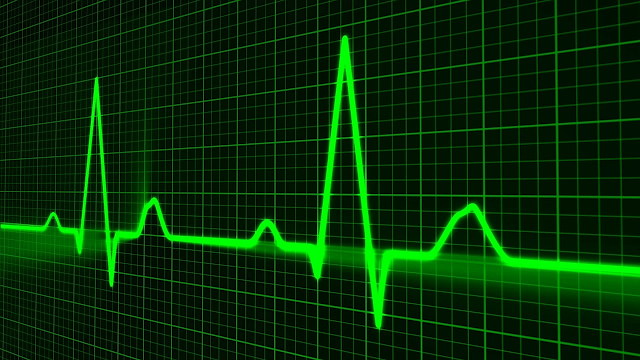 Credit:  University of Texas at Austin.

Heart rate variability (HRV) -- the variation in the time intervals between a person's consecutive heartbeats -- can indicate how well an individual responds to physiological and environmental changes. Low resting heart rate variability has been associated with several mental health conditions, such as depression, anxiety and alcohol dependence, as well as erectile dysfunction in men.

"Because HRV has been related to many negative mental health and cardiac problems, it's interesting to bring an established clinical marker into sex research," said Amelia Stanton, a UT Austin graduate researcher and lead author of the study. "It allows us to look at the issue of sexual dysfunction in women in a different way."

"The Female Sexual Function Index has been shown to effectively identify women with clinically significant levels of sexual dysfunction," said co-author and UT Austin psychologist Cindy Meston, who co-authored a study to develop the index in 2000.

Researchers found that in addition to overall sexual dysfunction, women with below average HRV were more likely to experience difficulties with sexual arousal.

With recent support from the Food and Drug Administration on what could be the first-ever approved drug for the treatment of female sexual dysfunction, the researchers believe that HRV could be used as an index of drug-related changes in sexual function.

"Because evidence shows that low HRV is a potential risk factor for sexual dysfunction, physicians have a simple, low-cost and nonintrusive method to measure a woman's risk for sexual dysfunction," said Stanton. "It makes it easier to talk about something a little bit more private and get women the help that they need."


Contacts and sources:
Rachel GriessUniversity of Texas at Austin
on June 19, 2015