A variety of day-to-day events - from conflicts with other cats to changes in their daily routine - can cause cats to become stressed. This can trigger a number of behavioural changes and be detrimental to their welfare.

Subtle behavioral changes, such as hiding away for long periods of time, as well as more obvious changes, such as over-grooming to the point of losing fur, are all potential signs of stress in pet cats. 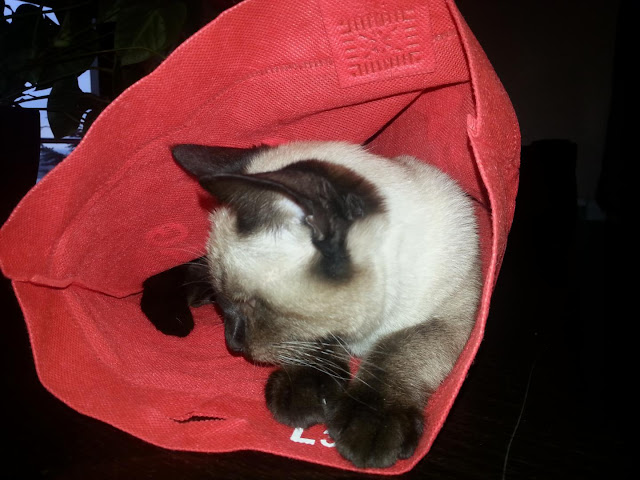 A group of veterinarians from the Autonomous University of Barcelona, in Spain, have published a review* today in the Journal of Feline Medicine and Surgery that discusses how stress manifests in cats and describes strategies that can be used to prevent or reduce it.

Stress can lead to a range of behavioural changes. In some cats, stress inhibits normal behaviour; for example, reducing exploratory behaviour or affiliative behaviours such as social grooming (allogrooming). Such cats may hide away for long periods of time and the owners may be unaware that their cat is stressed. Other cats may show more obvious signs of stress, such as increased urine marking and compulsive disorders such as over-grooming.

Subtle behavioral changes, such as hiding away for long periods of time, as well as more obvious changes, such as over-grooming to the point of losing fur, are all potential signs of stress in pet cats 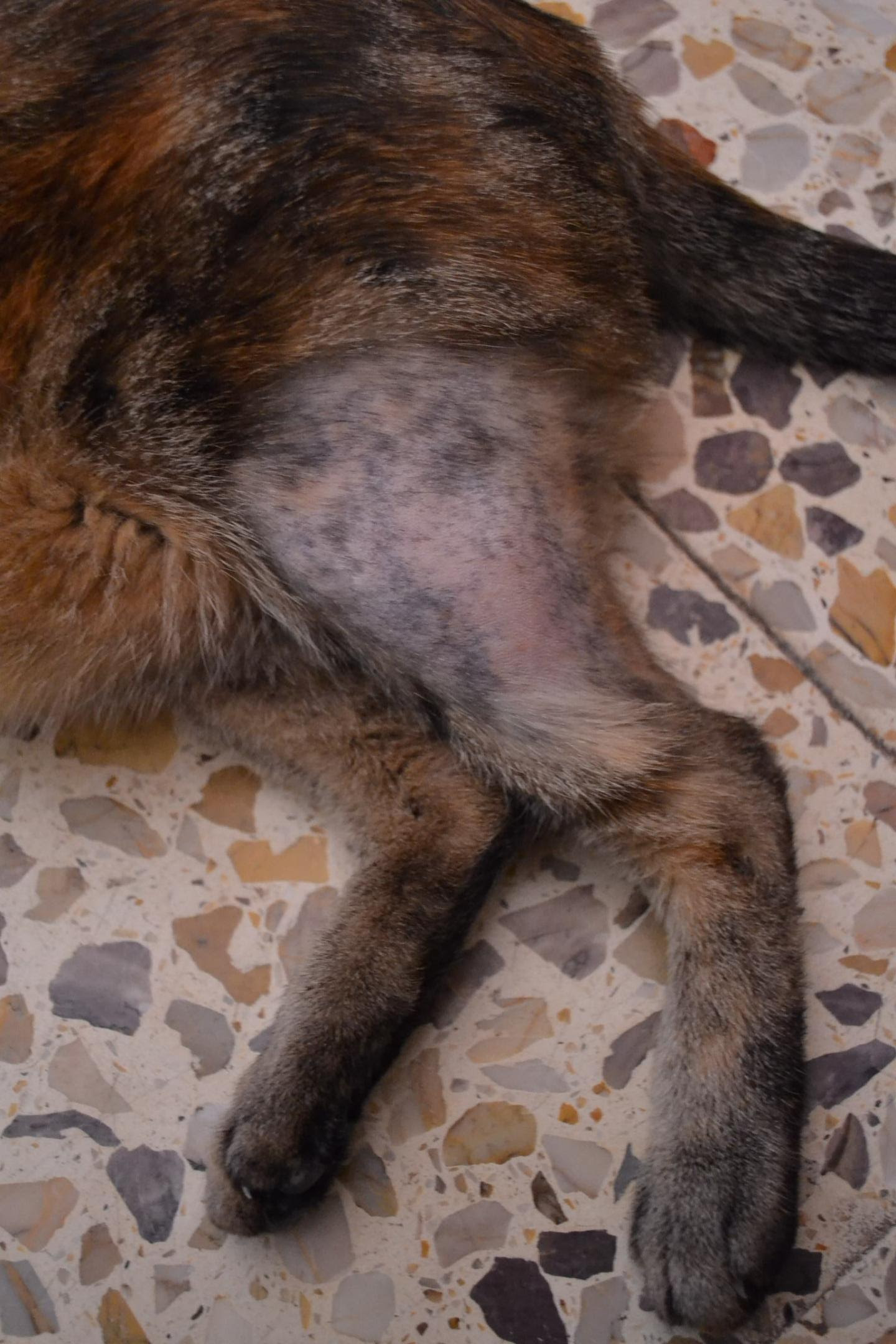 Behavioural problems such as these can negatively affect the human-cat relationship, potentially leading to the relinquishment or euthanasia of a cat. Regardless of how cats display signs of stress, it has a detrimental effect on their welfare and can also increase the incidence of disease. Minimising or eliminating stress is thus important.

There is a range of strategies that can help to prevent or reduce stress. Within the review, a three-phase reintroduction protocol for reducing conflict between cats in a household is described; examples of environmental enrichment for improving welfare by increasing the physical, social and temporal complexity of the environment are provided; and the use of a synthetic analogue of the feline facial pheromone is recommended. As stress is also dependent on the temperament of a cat, breeding and husbandry strategies that help a cat to develop a well-balanced temperament are also suggested to be very useful.