Legacy of Slavery Still Impacts Education in the South

Slavery was abolished more than 150 years ago, but its effects are still felt today in K-12 education in the south, according to a new Rice University study, 'How the Legacy of Slavery and Racial Composition Shape Public School Enrollment in the American south.'

Picture of slavery in the United States of America. 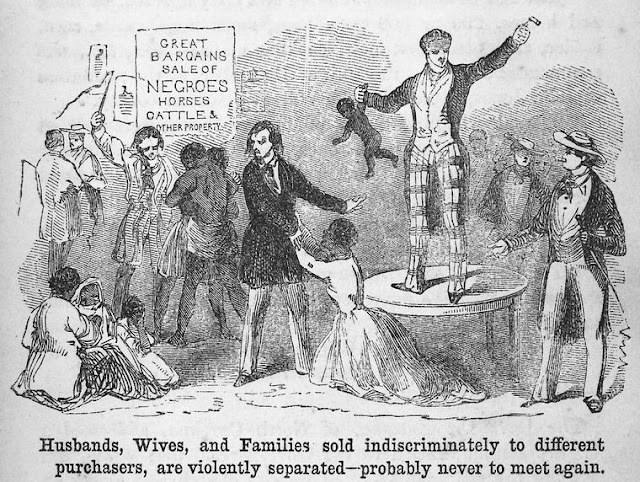 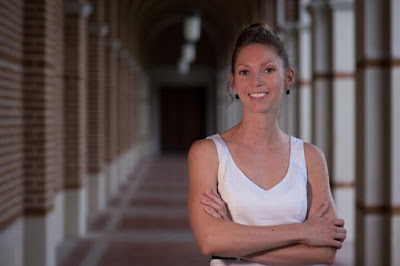 Using regression analysis to explain differences in the degree of attendance disparities across most counties in the south, researchers found a correlation between historical geographic slave concentration and modern day K-12 school segregation. An increase in slave concentration is related to greater underrepresentation of white students in public schools.

Overall, the proportion of black students in a county who are enrolled in public schools is an average of 17 percent higher than white students. But that gap in public school attendance is even larger where slaves were more heavily concentrated, increasing by just over 1 percentage point with every 10 percentage-point increase in slave concentration.

Soon after slavery was abolished, the former slaves quickly organized schools, according to the study. However, white resistance was substantial. Several other separation tactics were employed along the way, but the construction of private schools was the most recent action taken to maintain a segregated school system. 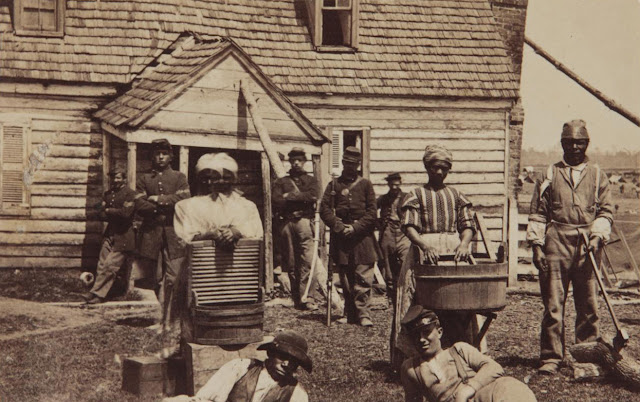 The researchers found the same is true when considering another important county characteristic -- the relative size of the black population. Generally speaking, a larger concentration of black students is related to increased separation of white students. The findings of this study support this 'white flight' argument, but add another dimension.

'Whites are increasingly not enrolled in public schools in counties with higher black concentrations and are instead increasingly enrolled in private schools,' the researchers said. But O'Connell said that the role of black population concentration plays out primarily in states where slavery was most strongly rooted.

Even with this added dimension, the researchers were unable to identify tangible county characteristics that explain why slave concentration from 1860 is related to contemporary school enrollment patterns. The relationship is complex, but the authors urge greater attention to how slavery relates to contemporary racial disparities.

'Understanding the role of our slavery history provides insight into the structural foundations supporting this segregation, which might be valuable to efforts to reverse dangerous trends in school resegregation that have been increasing across the south over the last few decades,' O'Connell said.