Renewable Propane Made By Microbes

Researchers at The University of Manchester have made a significant breakthrough in the development of synthetic pathways that will enable renewable biosynthesis of the gas propane. This research is part of a programme of work aimed at developing the next generation of biofuels. 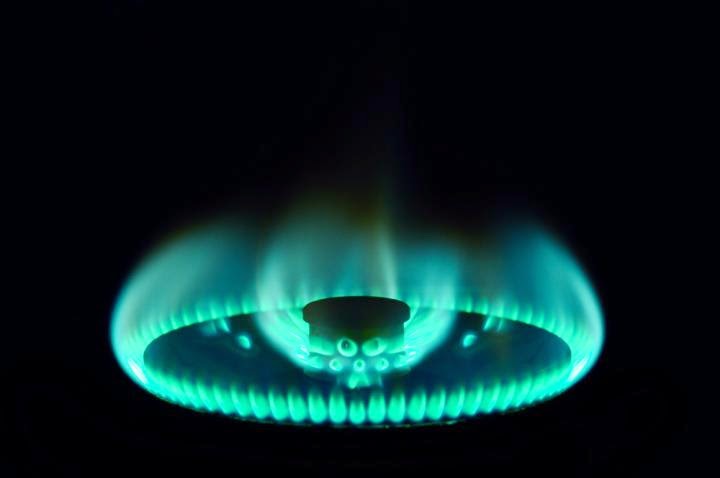 This study provides new insight and understanding of the development of next-generation biofuels. In this latest study, published in the journal Biotechnology for Biofuels, scientists at the University's Manchester Institute of Biotechnology (MIB), working with colleagues at Imperial College and University of Turku, have created a synthetic pathway for biosynthesis of the gas propane. Their work brings scientists one step closer to the commercial production of renewable propane, a vital development as fossil fuels continue to dwindle.

Professor Nigel Scrutton, Director of the MIB, explains the significance of their work: "The chemical industry is undergoing a major transformation as a consequence of unstable energy costs, limited natural resources and climate change. Efforts to find cleaner, more sustainable forms of energy as well as using biotechnology techniques to produce synthetic chemicals are currently being developed at The University of Manchester."

Natural metabolic pathways for the renewable biosynthesis of propane do not exist but scientists at the University have developed an alternative microbial biosynthetic pathway to produce renewable propane. The team led by Nigel Scrutton and Dr Patrik Jones from Imperial College, modified existing fermentative butanol pathways using an engineered enzyme variant to redirect the microbial pathway to produce propane as opposed to butanol. The team was able to achieve propane biosynthesis creating a platform for next-generation microbial propane production.

Propane has very good physicochemical properties which allow it to be stored and transported in a compressed liquid form. While under ambient conditions it is a clean-burning gas, with existing global markets and infrastructure for storage, distribution and utilization in a wide range of applications ranging from heating to transport fuel.

Professor Scrutton comments: "This study focused on the construction and evaluation of alternative microbial biosynthetic pathways for the production of renewable propane. It also expands the metabolic toolbox for renewable propane production, providing new insight and understanding of the development of next-generation biofuels which one day could lead to commercial production."

Contacts and sources:
Jamie Brown
University of Manchester
on April 13, 2015