Mysteries of Synaesthesia: Why Some Taste Sound and Hear Color

Researchers at The Australian National University (ANU) have shed new light on synesthesia - the effect of hearing colours, seeing sounds and other cross-sensory phenomena. 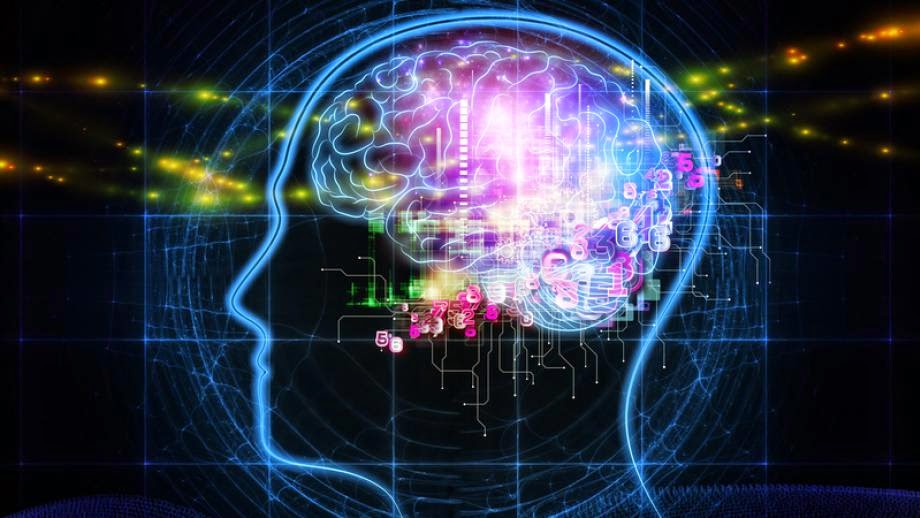 The findings could help researchers better understand the mysteries of synaesthesia, which Dr Goodhew said affects an estimated one in every 100 people.

"Things like hearing shapes, so a triangle will trigger an experience of a sound or a colour, or they might have a specific taste sensation when they hear a particular sound," she said.

"One person reported that smells have certain shapes. For example the smell of fresh air is rectangular, coffee is a bubbly cloud shape and people could smell round or square."

The research centred on measuring the extent that people with Synesthesia draw meaning between words.

"Going in we were actually predicting that synesthetes might have a more concrete style of thinking that does not emphasise conceptual-level relations between stimuli, given that they have very rigid parings between sensory experiences.

"We found exactly the opposite," Dr Goodhew said.

The research paper, Enhanced semantic priming in synesthetes independent of sensory binding, was published in the journal Consciousness and Cognition.