Scientists from the Institute of Food Research have found evidence for a mechanism by which certain food compounds could help protect our health.

Dietary studies have shown that people who eat the largest amounts of fruit and vegetables have a reduced risk of developing chronic conditions, such as heart disease and cancer. There could be several reasons for this. Some fruit and vegetables naturally contain high amounts of compounds called polyphenols, which could provide protective health benefits.

The Institute of Food Research has published a new study that adds more to the growing body of evidence that certain compounds found naturally in foods have specific effects that help prevent chronic diseases. They have uncovered a mechanism by which polyphenols in green tea and apples affect a key signalling molecule, which could explain other studies that have shown how polyphenol-rich foods reduce risks of chronic diseases. 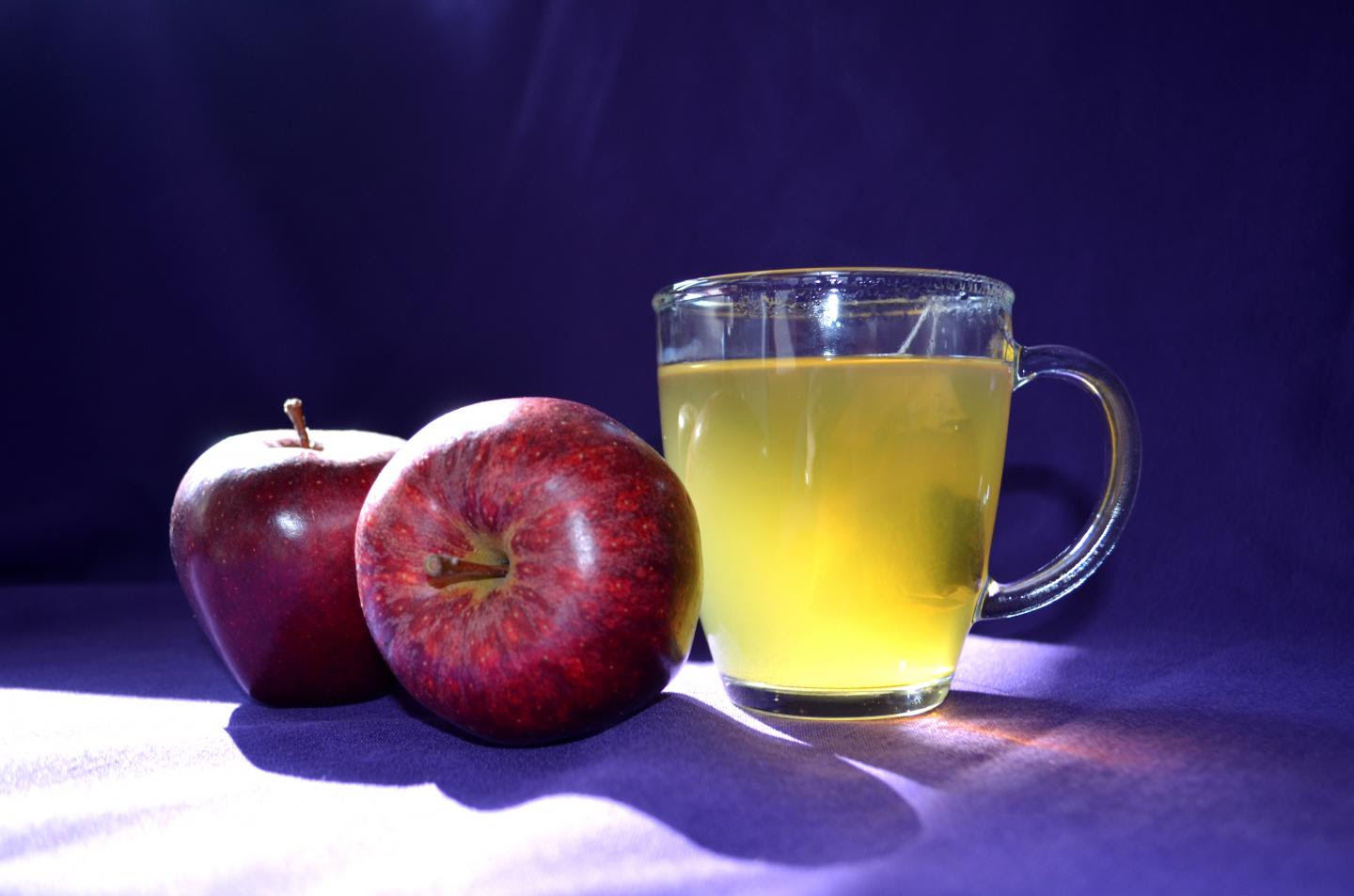 In this study, Dr Paul Kroon and his team at IFR have shown that polyphenols in green tea and apples block a signalling molecule called VEGF, which in the body can trigger atherosclerosis and is a target for some anti-cancer drugs.

In the body, VEGF is a main driver of blood vessel formation in these cell types via a process called angiogenesis. Angiogenesis is crucial in cancer progression, as well as in the development of atherosclerotic plaques and plaque rupture which can cause heart attacks and stroke.

Using cells derived from human blood vessels, the researchers found that low concentrations of the polyphenols epigallocatechin gallate (EGCG) from green tea and procyanidin from apples stopped a crucial signalling function of VEGF.

Inhibition of VEGF signalling by dietary polyphenols has previously been implicated in other studies, but this study provides the first evidence that polyphenols can directly interact with VEGF to block its signals, at the levels you would see in the blood stream after eating polyphenol rich foods.

"If this effect happens in the body as well, it provides very strong evidence for a mechanism that links dietary polyphenols and beneficial health effects," said Dr Paul Kroon, Research Leader at IFR.

The polyphenols also activated another enzyme signalling system that generates nitric oxide in the blood, which helps widen the blood vessels and prevent damage. This was unexpected, as VEGF itself stimulates nitric oxide, and anti-cancer drugs that block VEGF also reduce nitric oxide, leading to an increased risk of hypertension in some users.

Contacts and sources:
Institute of Food Research
on April 14, 2015