The 9/11 attacks on the World Trade Center in New York City in 2001 have left a legacy of chronic ill health among emergency medical services workers who came to the rescue of the victims, reveals research published online in Occupational & Environmental Medicine. 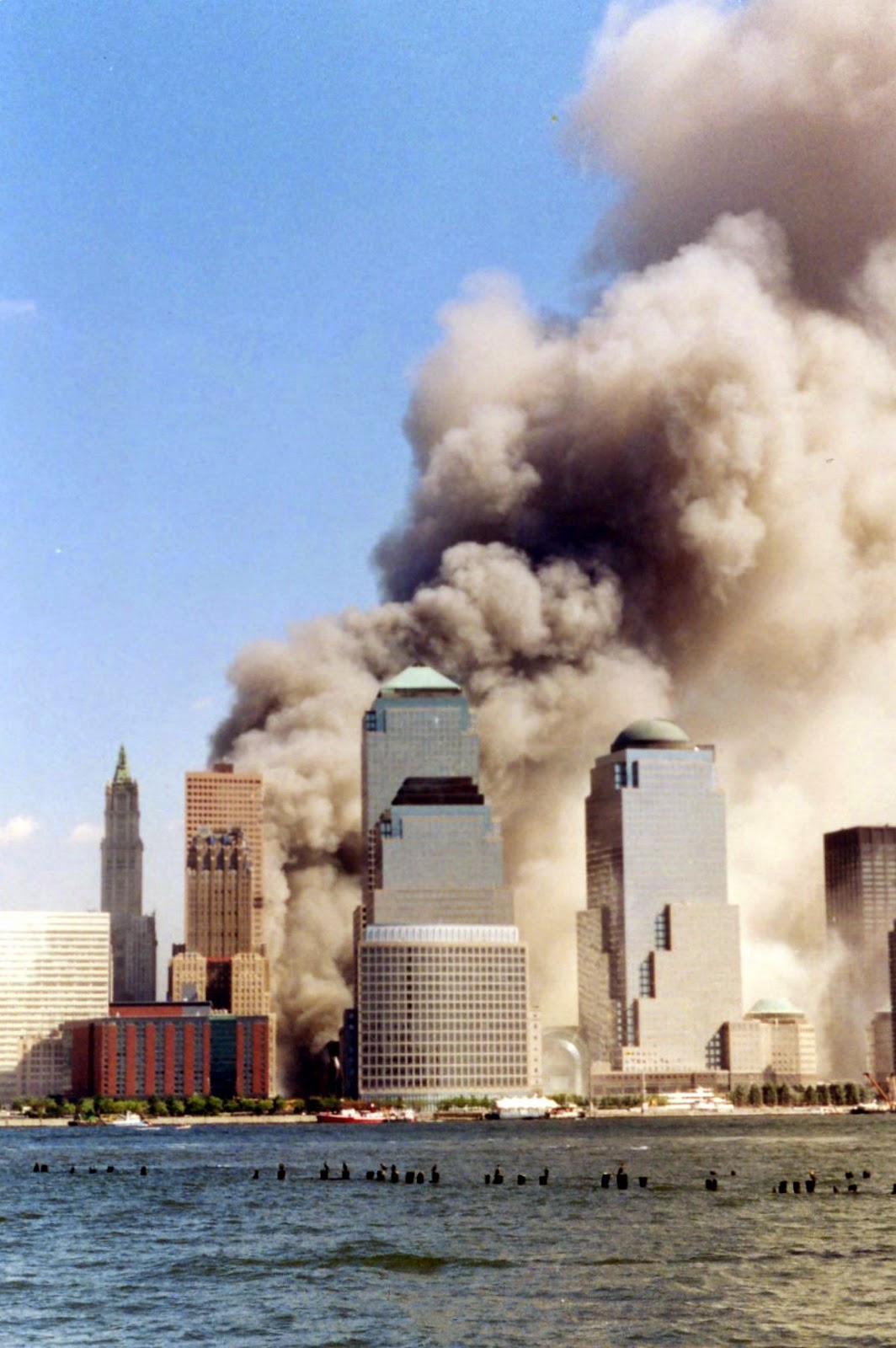 Those who arrived in the immediate aftermath of the attacks are most at risk of physical and mental ailments, the findings show.

The health of 2281 New York City Fire Department emergency medical services workers deployed to the scene of the World Trade Center attacks was tracked over a period of 12 years, from the date of the incident on September 11 2001 to the end of December 2013.

The researchers looked at the mental and physical health conditions that have been certified as being linked to the aftermath of the incident under the James Zadroga 9/11 Health and Compensation Act of 2010.

Validated screening tests were used to gauge the prevalence of mental health conditions: this was 16.7% for probable depression; 7% for probable post-traumatic stress disorder (PTSD); and 3% for probable harmful alcohol use.

Compared with the workers who did not attend the aftermath of the World Trade Center attacks, those who arrived earliest on the scene were at greatest risk for nearly all the health conditions analysed.

And the more intense the experience was at the time, the greater was the risk of a diagnosis of acid reflux, obstructive airways disease, or rhinosinusitis, and of testing positive for PTSD, depression, and harmful drinking.

The degree of ill health among workers attending the scene was generally lower than that of a demographically similar group of New York City firefighters, probably because of the differences in tasks performed at the World Trade Center site, suggest the authors.

The findings of a substantial amount of ill health underscore the need for continued monitoring and treatment of emergency medical services workers who helped the victims of the World Trade Center attacks, they conclude.